In 1960, a talented African-American student from Charleston, South Carolina, Harvey Gantt, graduated from high school and decided to become an architect. Clemson College was the only school in South Carolina that offered a degree in his chosen field. On January 28, 1963, with the help of NAACP lawyer Matthew J. Perry, Gantt won a lawsuit against Clemson and was peacefully admitted to the college, making him the first African-American student to attend a formerly all-white school in South Carolina.

The absence of drama or violence surrounding Gantt's enrollment - the result of nearly two years of detailed preparation and planning on the part of college administrators, state politicians and business leaders - made headlines at the time, but soon it faded from the public consciousness. 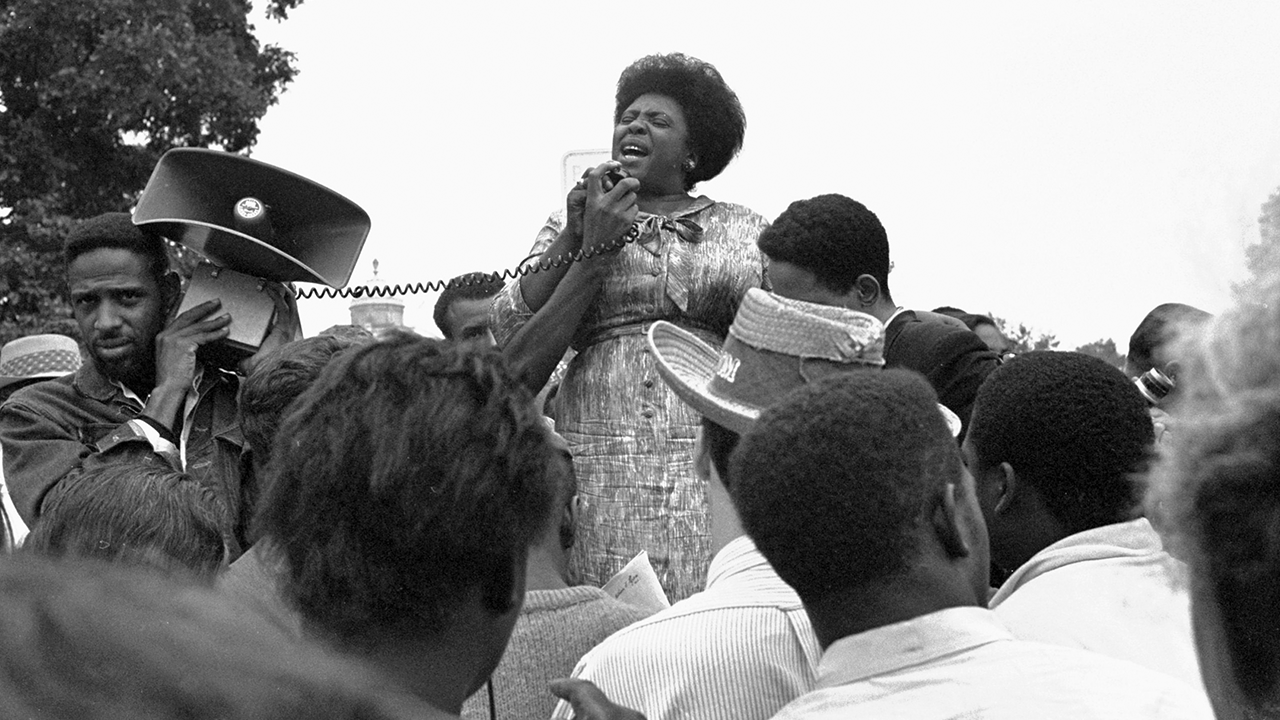 Fannie Lou Hamer: Stand Up examines the life of civil rights legend Fannie Lou Hamer, offering first-hand accounts by those who knew her and worked side by side with her in the struggle for voting rights.

Mrs. Hamer attended the 1964 Democratic National Convention as a member of the Mississippi Democratic Freedom Party and challenged the all-white Mississippi delegation. Her spirited plea for justice was captured by network television and struck a cord throughout the country. Many credit her presence at the Convention as the impetus for the passage of the 1965 Voting Rights Act. 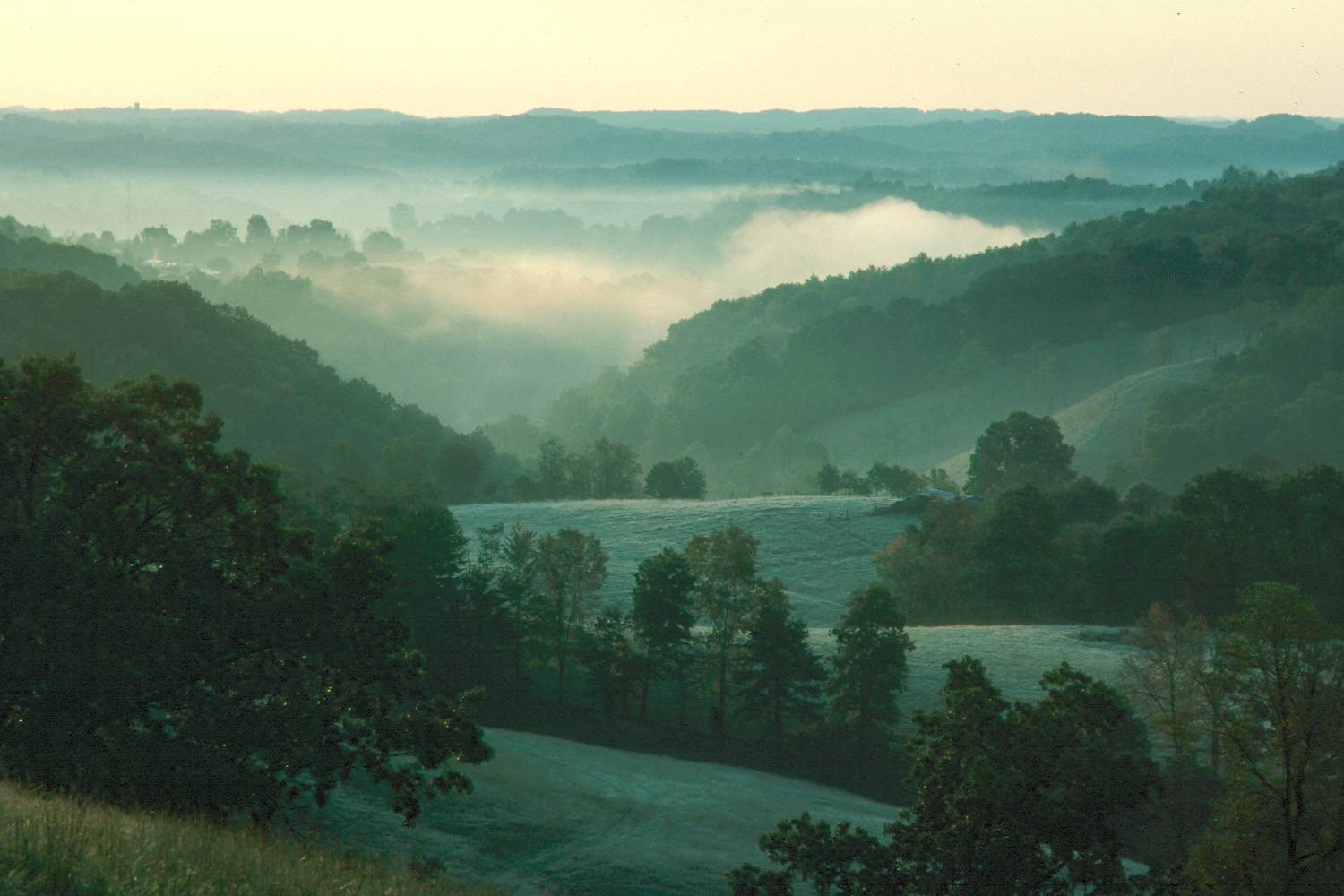