Maria's Portuguese Table: Pull up a Chair for the Newest in Food and Travel

When Maria Lawton was six years old, her family arrived in New Bedford, MA, from the island of Sao Miguel in the Azores, a stunning archipelago in the middle of the Atlantic Ocean. Also known as the Green Island, Sao Miguel (Saint Michael) is the largest of nine islands, and features mile after mile of colorful, leafy hydrangeas blooming along the roadsides.

Like many new Americans, food and cooking were central to Maria's family. Her father's vegetable garden covered their backyard, and if Maria couldn’t find her mother cooking on the first floor of their three-family home, she was sure to find her grandmother baking something upstairs.

After Maria's mother passed away - and longing to recreate these important meals for her own family - Maria resolved to document the cooking that was a vital part of her childhood. This quest took her back to Sao Miguel, where she rediscovered her family's traditional recipes and put them into her first cookbook, Azorean Cooking: From My Table to Yours.

Now, four years later, Maria builds on her dream of sharing her culture by blending her love of rich and flavorful Azorean food plus touring the gorgeous scenery of picturesque villages and towns of Sao Miguel in Maria's Portuguese Table, an 8-part food and travel odyssey. 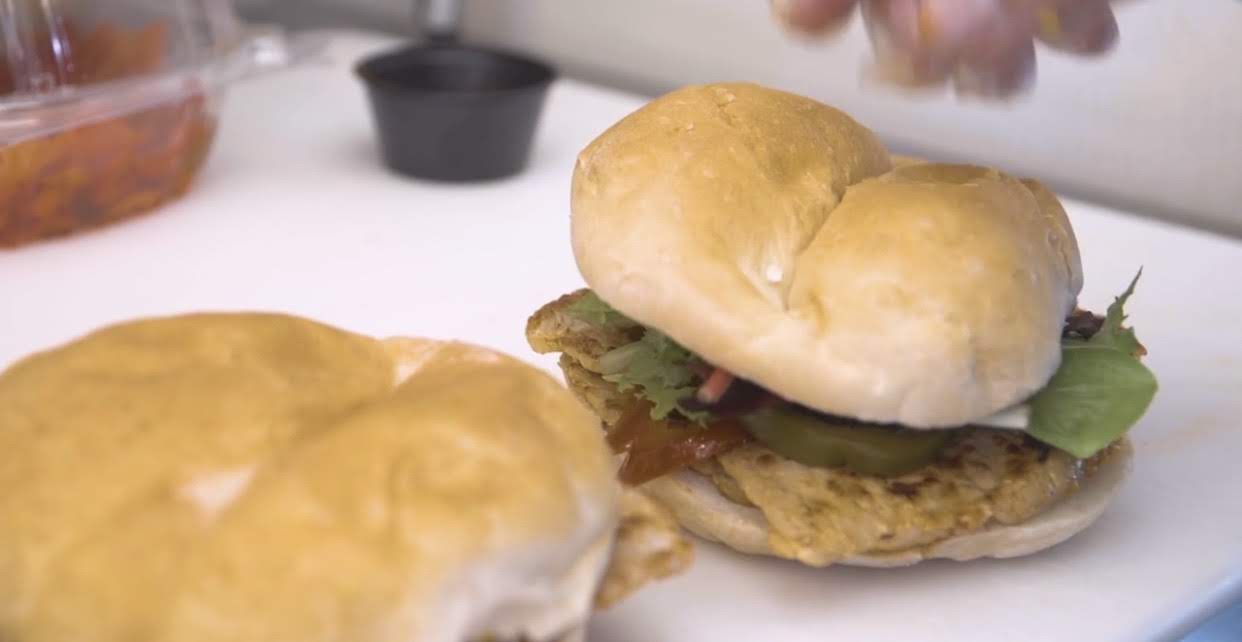 In this first episode, Maria introduces herself to viewers, and talks about her journey from Sao Miguel, Azores, to the United States. She looks at origins of the Portuguese experience in America, and takes a trip to Rhode Island College to speak with the director of Institute for Portuguese and Lusophone Studies, Marie Fraley.

Maria then meets chef/ owner Levi Medina of Portu-Galo, the first Portuguese food truck in the United States. Together, they cook and sample bifana sandwiches. 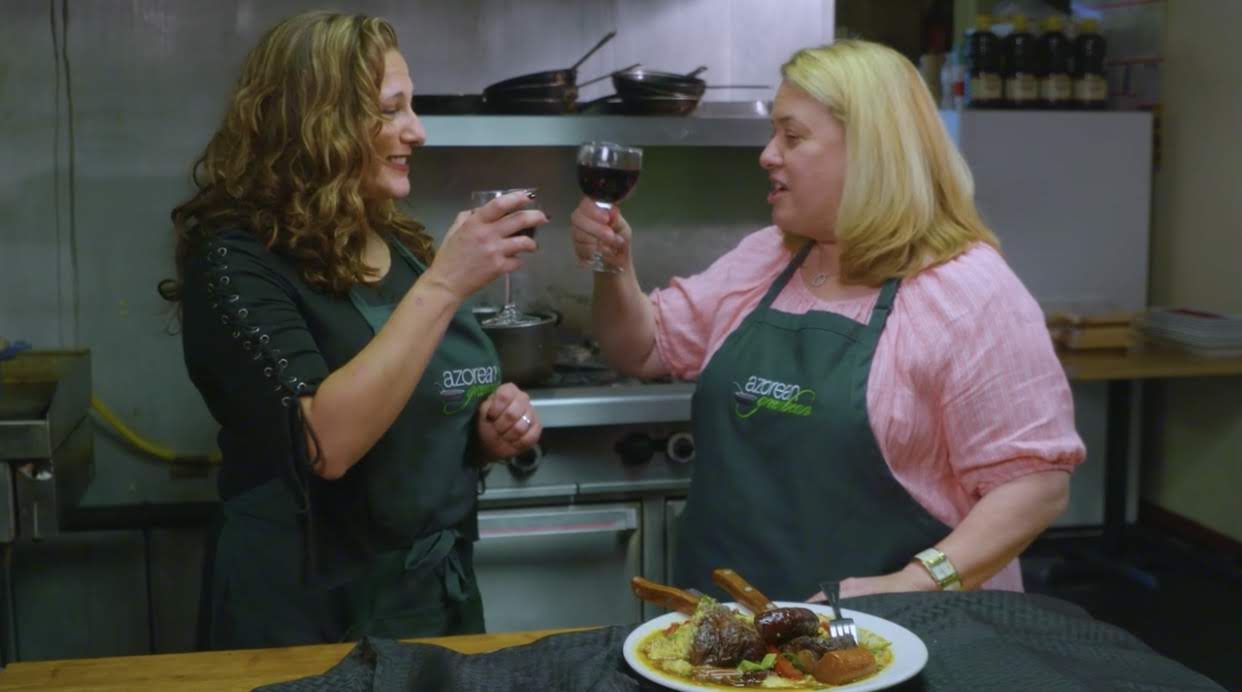 On Aquidneck Island, Maria visits the Portuguese Discovery Monument and the enduring connection between the state of RI and our Portuguese ancestry.

Maria and crew then head to Tugas restaurant in Pawtucket, where she and owner Sandy cook a delicious braised beef stew called Carne Estufada.

Finally, Maria makes a delicious family recipe she has enjoyed since childhood: bolos levedos. This recipe is more than 100 years old, and originated in Sao Miguel. 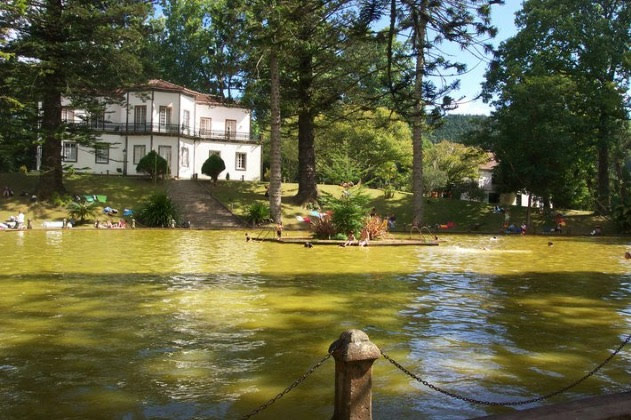 In this episode, Maria travels 4 1/2 hours from Boston to the island of Sao Miguel, Azores, Portugal. First location is the historic Terra Nostra Garden and Hotel in the heart of Furnas. Furnas is inside an ancient volcanic crater with geothermal pools and springs. 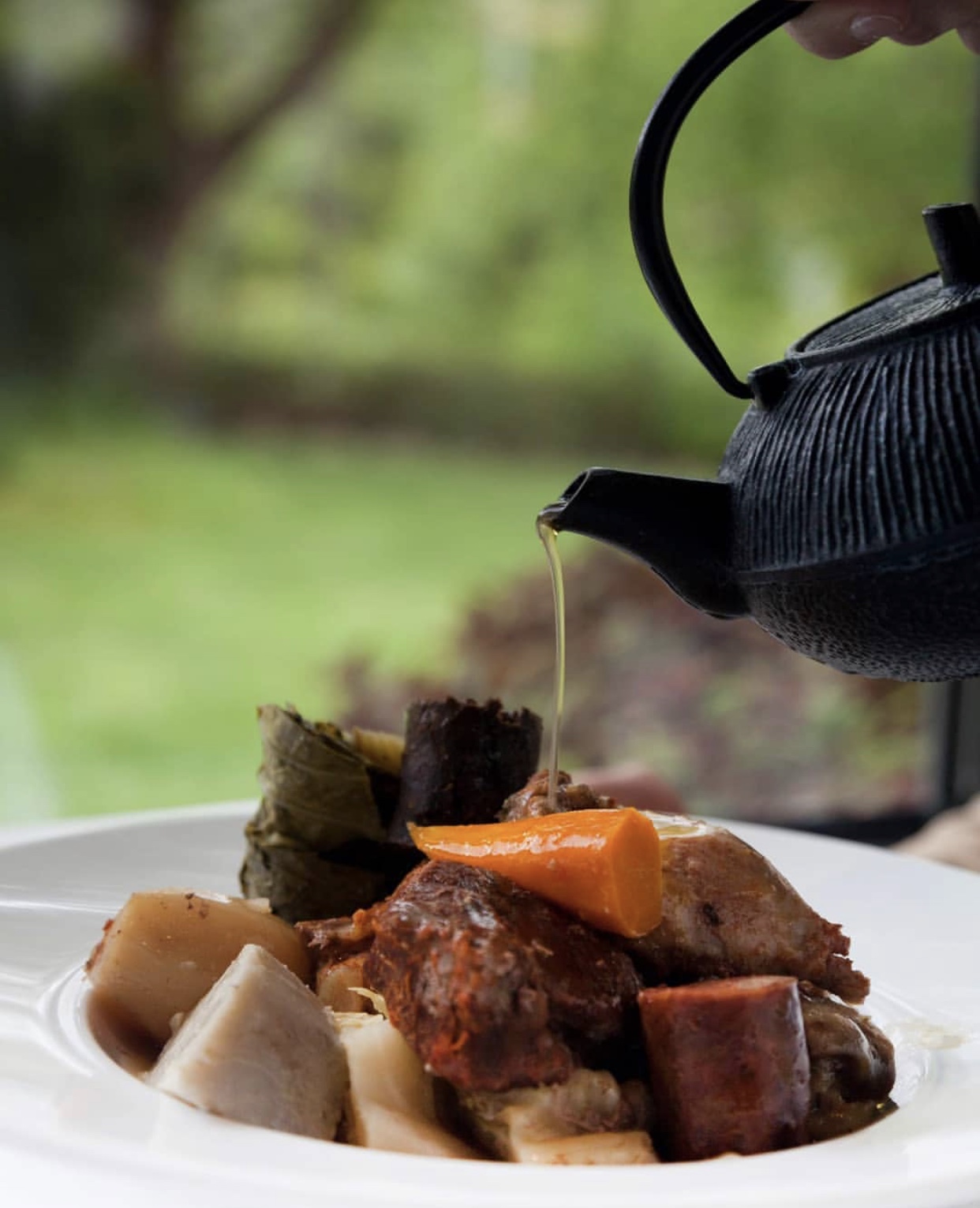 Maria cooks with the Hotel's Chef Luis and they make the house specialty, Cozido, or boiled dinner. But this is not your usual boiled dinner - it's a very special meal cooked underground with volcanic heat and steam in the earth's own pressure cooker.

While the food cooks for 8 hours, Maria and Chef Luis make his special dessert, Galician Lemon Mousse. Maria then tours the 30 acre botanical garden surrounding the hotel with the grounds keeper's daughter. The episode ends with Maria and Chef Luis enjoying their dinner and dessert. 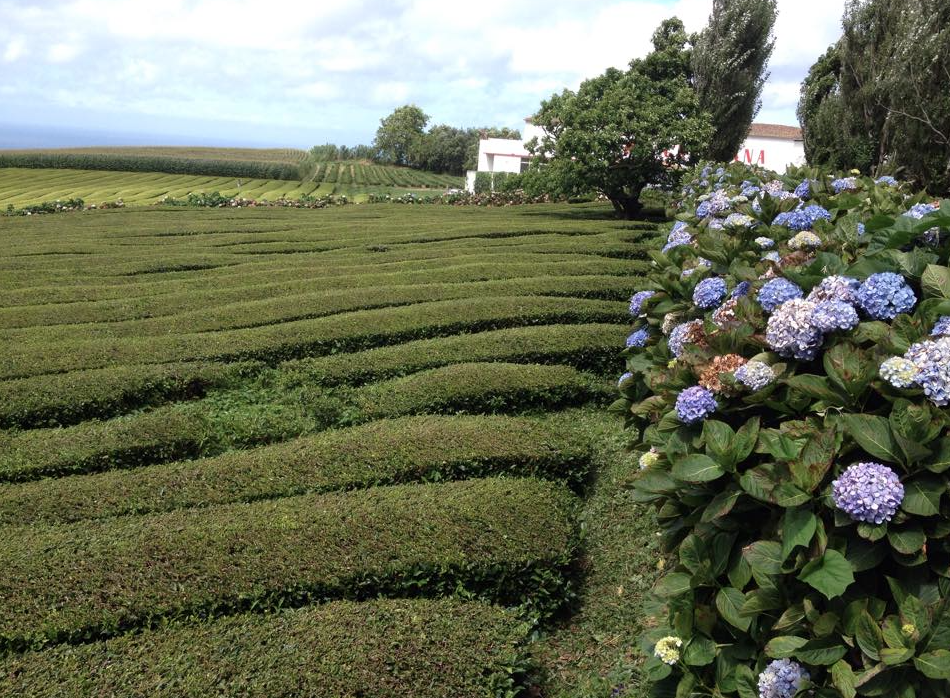 Maria visits Sao Miguel's first and oldest tea plantation in all of Europe, Cha Gorreanna. Since 1883, one family operated this plantation of organic tea. Now in the hands of 7th generation owner, Madalena Motta and Maria enjoy a strong cup of tea together. 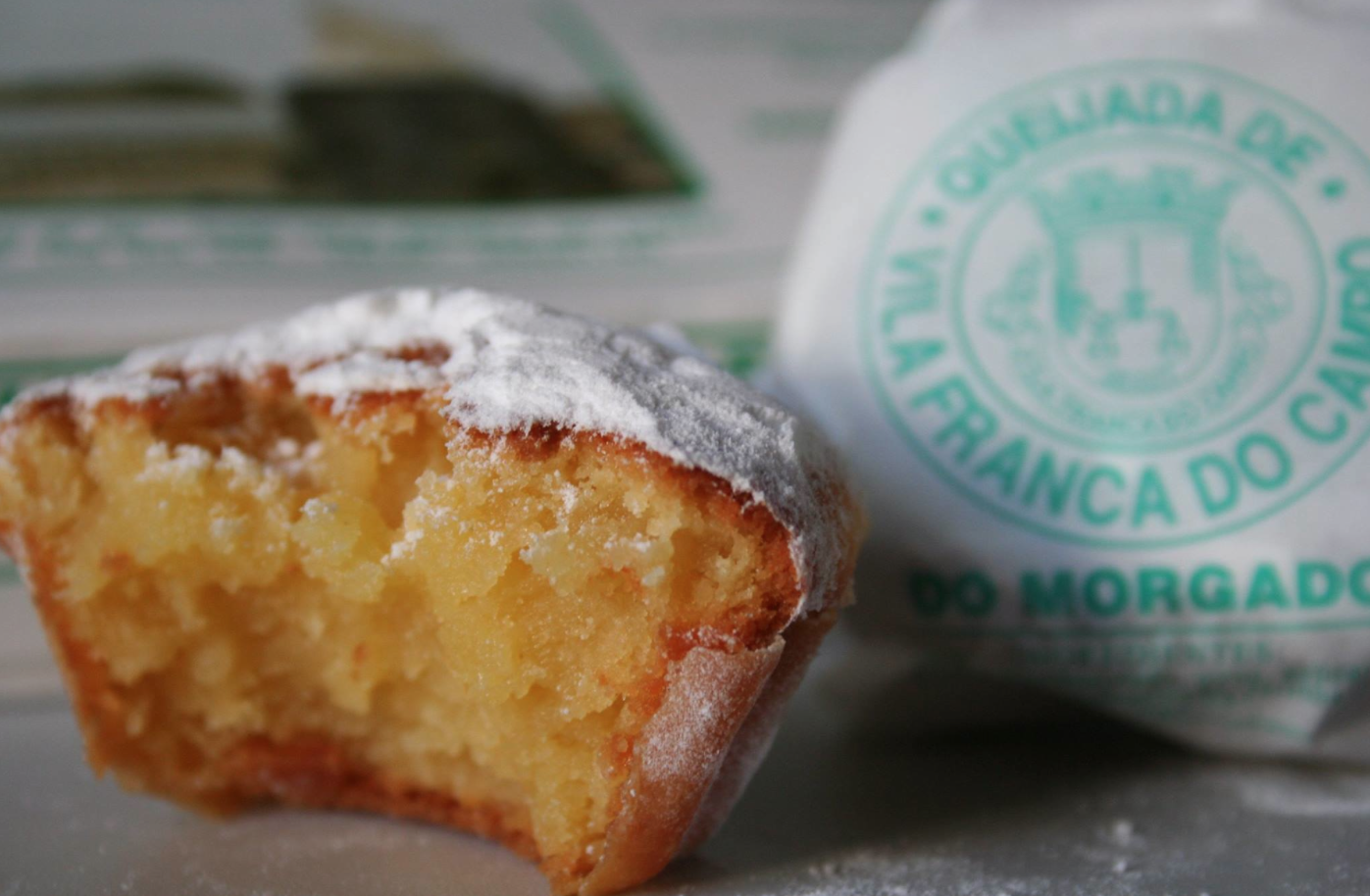 After sightseeing at the mountain top Chapel of Our Lady of Peace, Maria heads to Queijadas da Vila Franca Do Campo, Do Morgado, a family-owned bakery that makes the best queijadas on the Island. 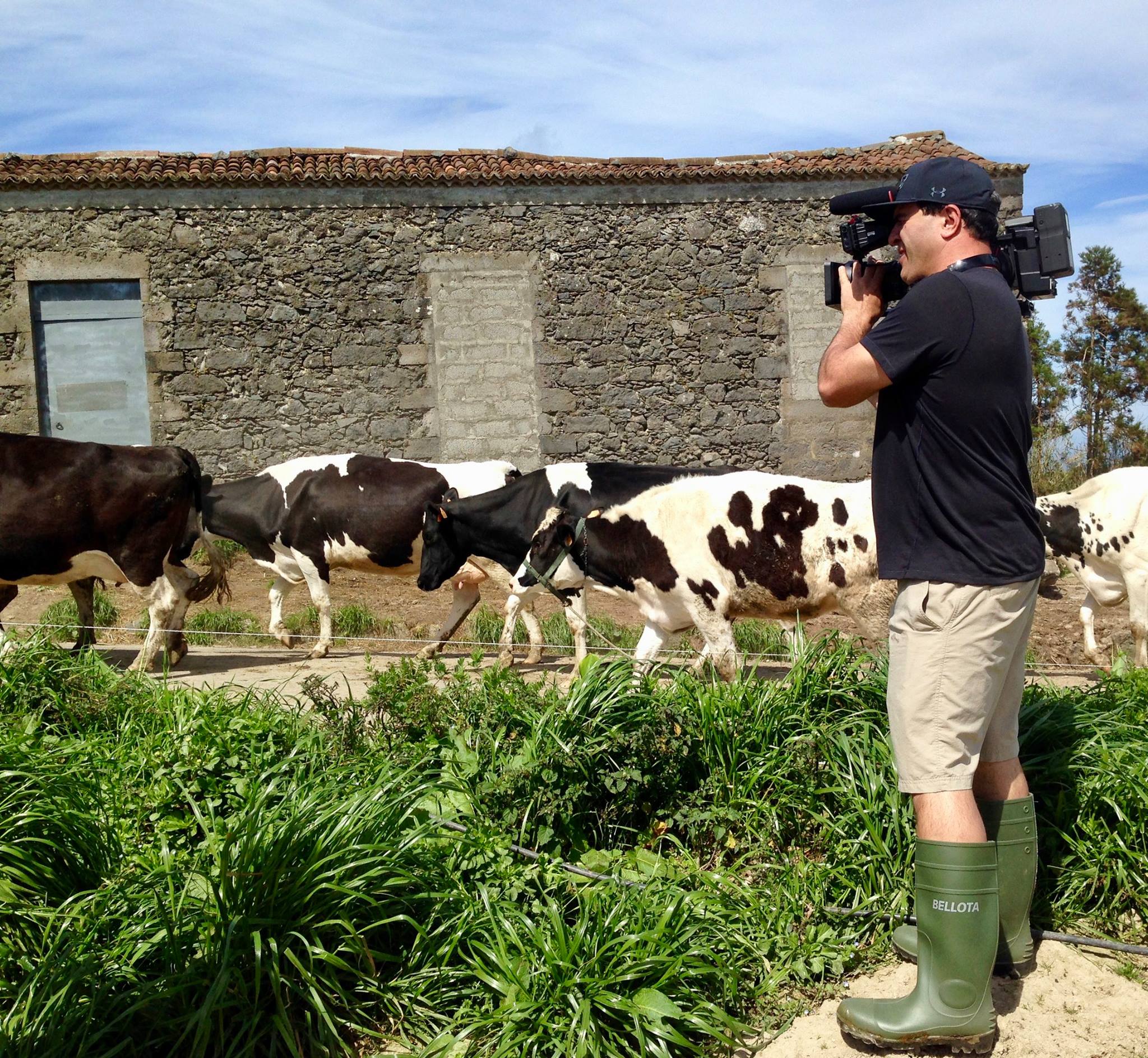 This episode is all about freshness: fresh mile, fresh cheese, and fresh seafood. Maria heads to the countryside of Nordeste, where she spends the day on a family farm with husband and wife Joao and Gena, and hangs out with some happy cows. Maria takes the fresh milk to a village called Rabo Peixe and meets with husband and wife Joao and Rimi, owners of Quinta Minuvida

Orchard Lodge, where they cook and together make fresh cheese.

Then, Maria visits her hometown of Rosario da Lagoa, where she and her cousin Joao roast octopusdinner for family and friends. 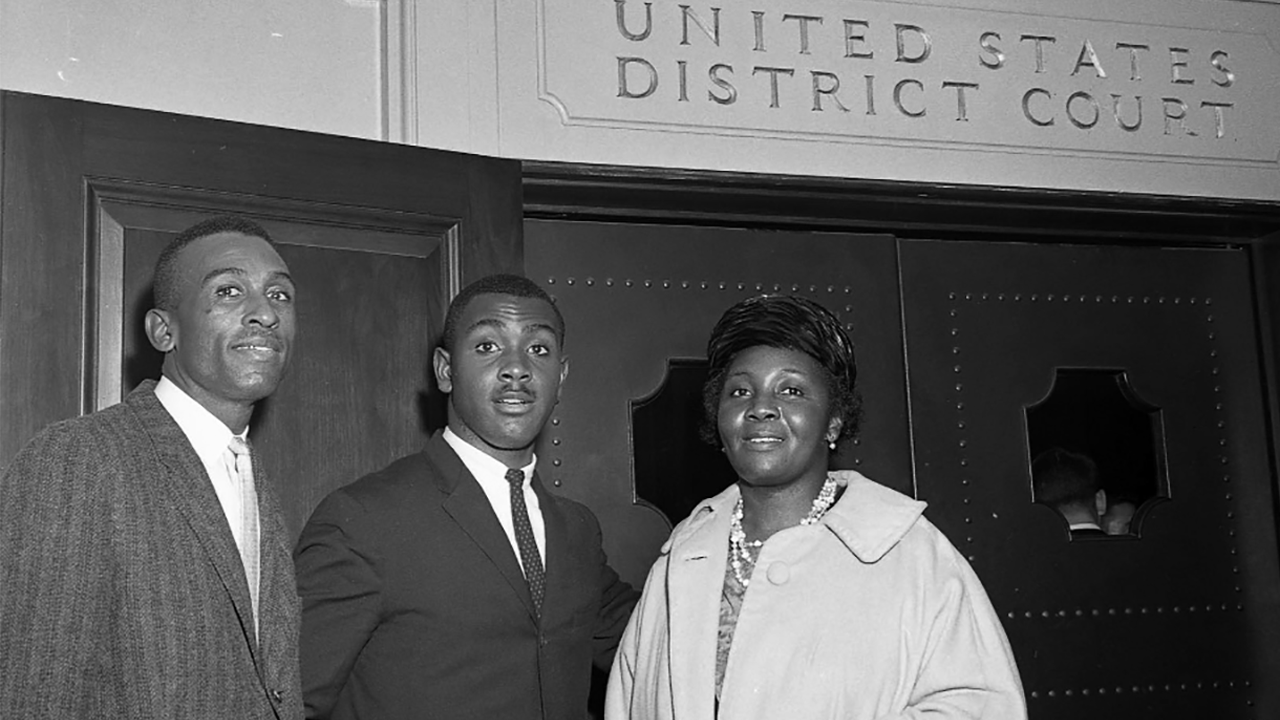 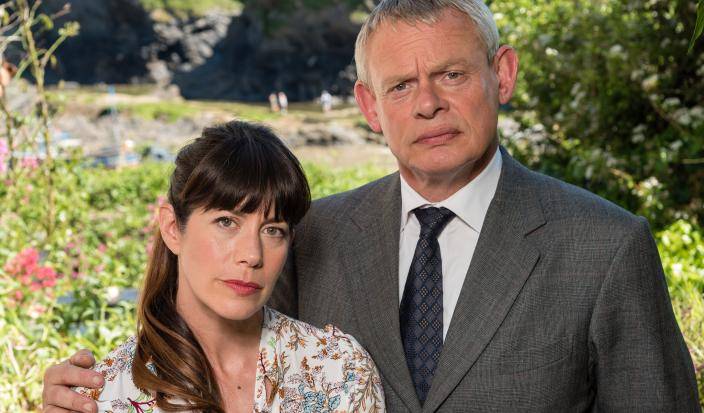