The Station Nightclub: A Life and Lyrics Special 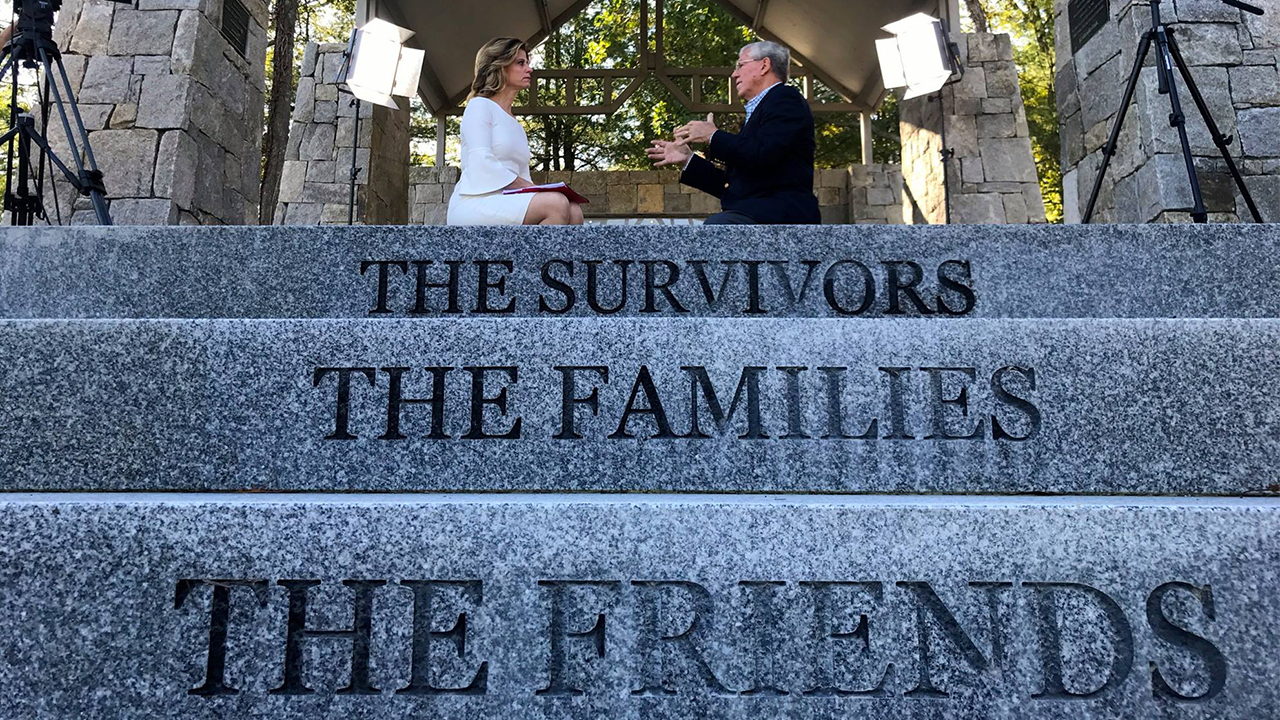 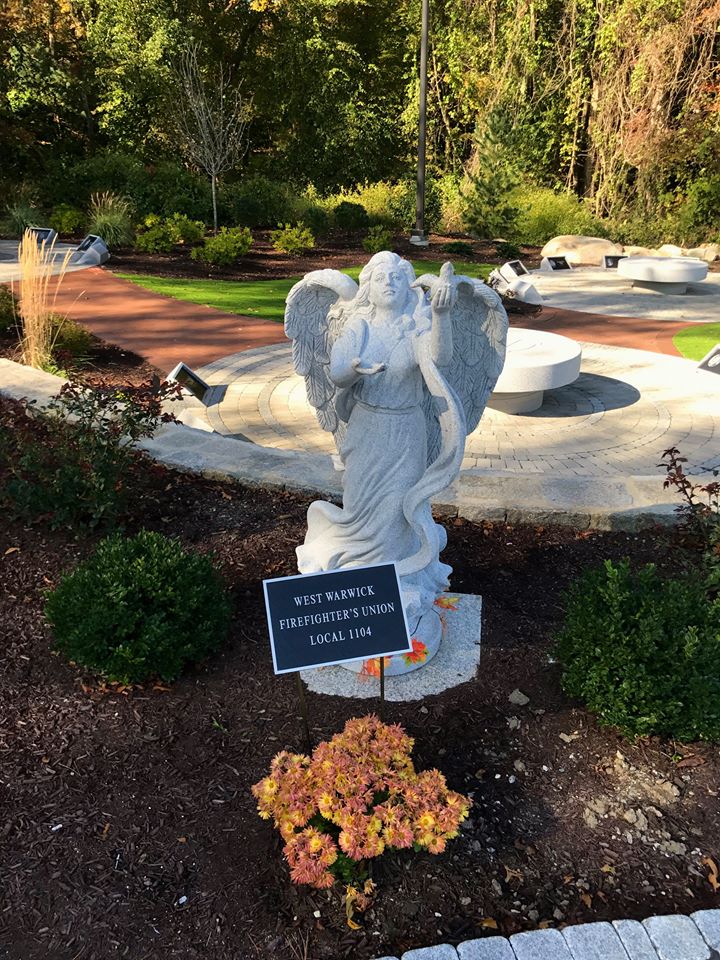 On February 20, 2003, the worst nightclub fire in Rhode Island history claimed 100 lives and injured 230. In little more than five minutes, The Station nightclub blaze had ignited, spread, and engulfed the entire building. At the time, it was the second-worst fire in New England and the fourth-deadliest nightclub fire in US history.

Part of the special was shot on location at newly dedicated The Station Memorial Park in West Warwick, site of the nightclub. 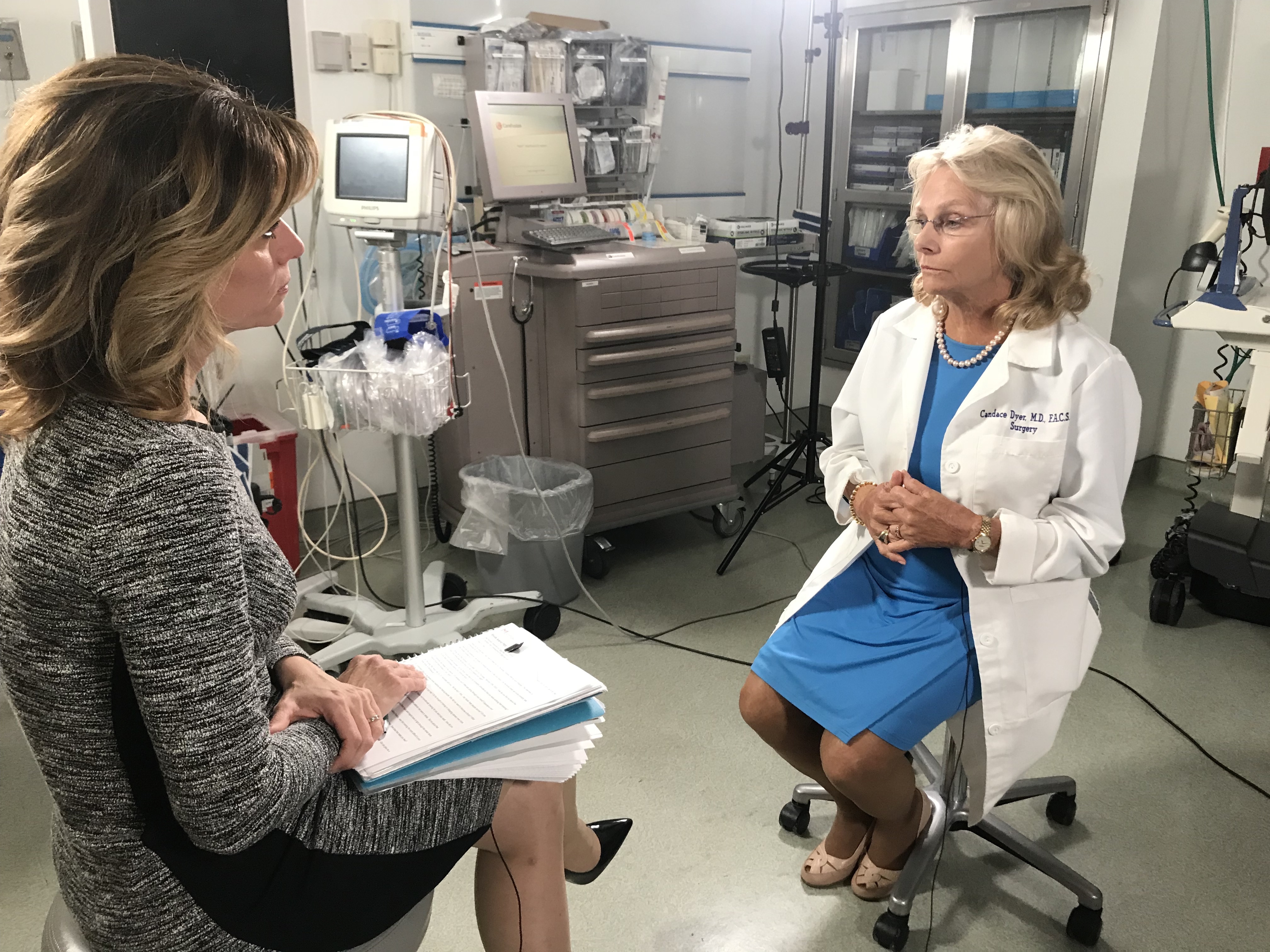 The Station Nightclub: A Life and Lyrics Special airs on Saturday, February 17 at 10 p.m., with encore on Monday, February 19 at midnight.

The 15th anniversary memorial service will be held on Sunday, February 18, 2018 at 1 p.m. at The Station Fire Memorial Park, 211 Cowesett Avenue, West Warwick, RI. For more information and photos of the memorial park, visit the Facebook page or the Website.

UPDATE: The Station Nightclub: A Life and Lyrics Special encores on Sunday, May 20 at 10 p.m. on Rhode Island PBS. Due to inclement weather in February, the 15th anniversary memorial service at the park was rescheduled for Sunday, May 20 at 1 p.m. Our on-air encore honors and coincides with the commemoration ceremonies. 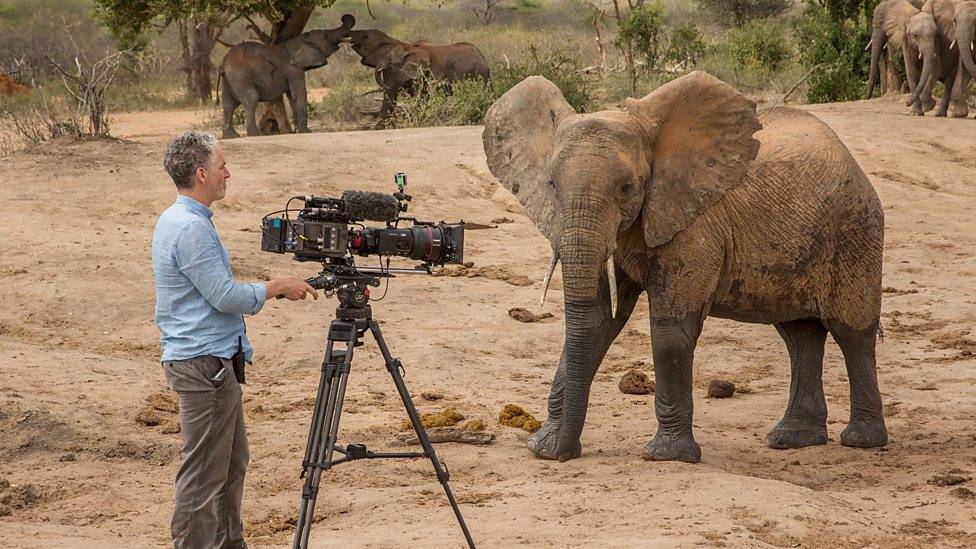 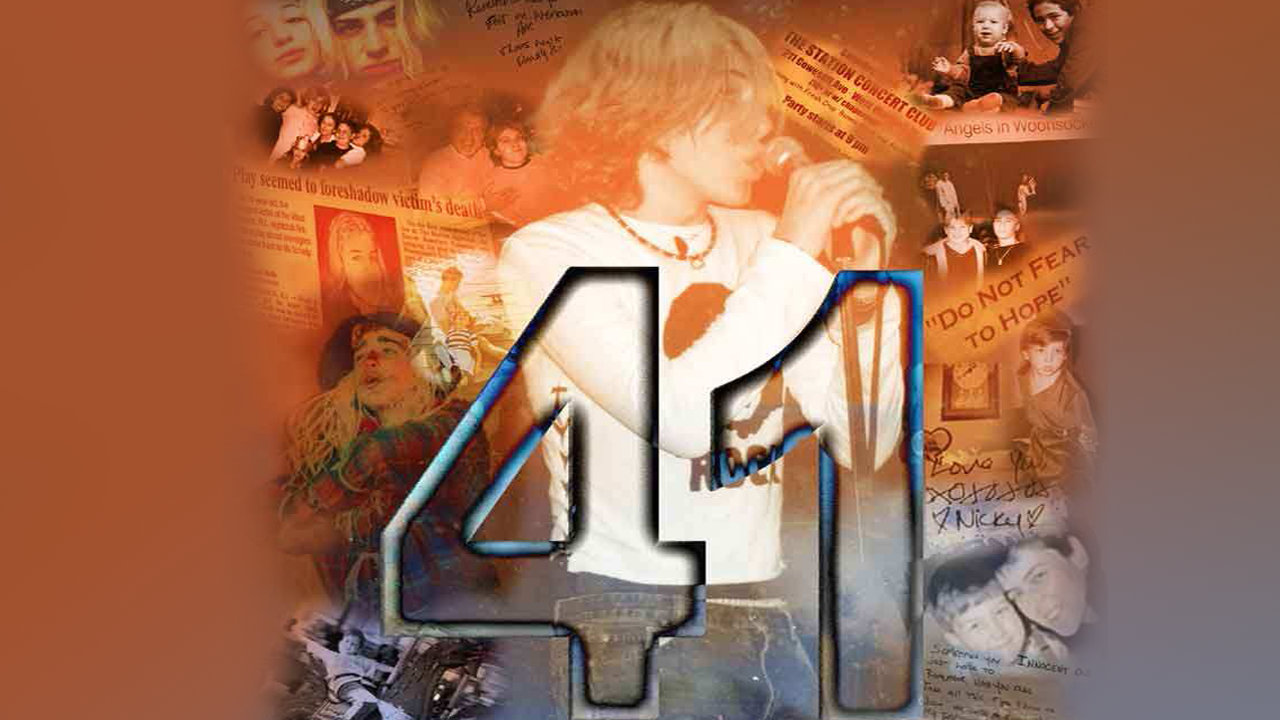