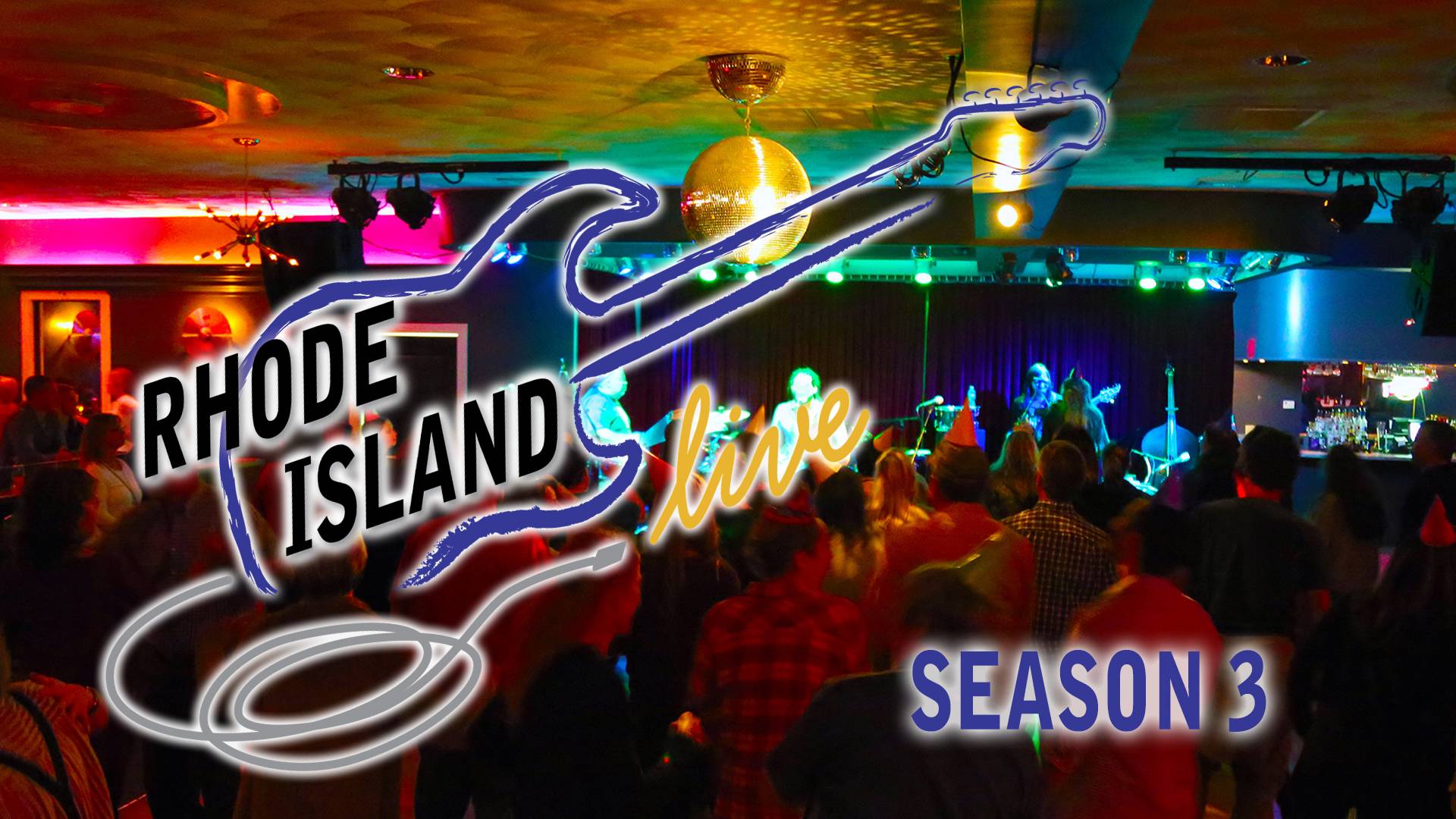 This is the Season 3 line-up (in parenthesis, premiere dates scheduled as of Oct 7 and updated January 6):

Raised in the Gulf Coast of Texas, Willie J. developed his "funky blues" guitar and vocal sound, influenced by Texas Blues and R&B, Tex-Mex Tejano/ Conjunto, Louisiana Zydeco, and Country. The influences heard in the music of the Willie J. Laws Band are many and eclectic. There are deep roots in Texas music tradition and uniquely American roots music.

With nearly 10 million views on YouTube, a 2013 European Blues Award, and winning Best Solo Performer at the Memphis Blues Challenge, it appears that the entire world is now discovering Matt Andersen. A powerhouse performer with a giant soul-filled voice and commanding stage presence, Matt has built a formidable following the old fashioned way – touring worldwide and letting the converted audiences and Andersen devotees spread his reputation through word of mouth.

Hat Fitz is a “veteran” wild man of the blues scene in Australia. He has a record 18 straight appearances at Byron’s East Coast Blues and Roots Festival, a record that is not likely to ever be broken, and one which bears testimony to his amazing live performances and popularity with festival goers.

Cara draws on her soul background (she’s toured Europe and the United States with singers such as Jamiroquai and the popular Corinne Bailey-Rae), and although blessed with a sensational voice she was not content to be labeled ‘just a singer.’ She has taken to drumming duties as well as washboards, flute and tin whistle, sometimes all at once.

HoneyHoney joins the Rhythm and Roots lineup for the first time as the sweet and tangy final destination of their Coast-to-Coast summer tour celebrating the release of their recent album 3. Formed in Los Angeles in 2006 after meeting at a costume party, HoneyHoney explores a contemporary evolution of the tried-and-true Old-Time duo of rotating guitar, banjo, fiddle, and immaculate harmonies.

Jeff and Jim share a rare chemistry that was instantly renewed when they reunited as a duo in Tokyo in 2006. The distinctive qualities they brought to the Jug Band Kweskin's clean, rhythmic finger picking and Muldaur's emotional, quavering voiceremain their signature. When it comes to acoustic folk, blues, and ragtime, Kweskin and Muldaur are unparalleled exponents of the best American music.

#308 Los Texmaniacs; Phil and Dave Alvin and the Guilty Ones at the Rhythm and Roots Festival; Artist Spotlight – Josh Grabert (11/18/18)

Influenced both by their upbringing in the sprawling heat of Southern California and Delta Blues legends like Son House and Leadbelly, Dave & Phil Alvin began to gather a following in the 1970s with their rock and roll band The Blasters. After the band disbanded in the 1980s, each brother devoted time to their solo careers and other projects, making a profound impact on the development and songwriting of modern folk and Americana. In 2014, the rekindled partnership gained recognition with the release and Grammy-Nomination of their duo album "Common Ground." Set apart by Phil's honest poeticism and vocal styling coupled with Dave's reflective and virtuostic blues-influenced guitar style, they have toured around the country both as a duo and with their band The Guilty Men, garnering nominations and awards.

As a mandolinist, singer, and composer, David Grisman is a great pioneer of jamgrass. After founding a band in 1973 called Old and in the Way with close friend Jerry Garcia (who gave him the nickname “Dawg”), Grisman created the David Grisman Bluegrass Experience and hit the road for forty years. With influences ranging from hot jazz to classic rock and even old-world Mediterranean folk, Rhythm and Roots is proud to host David Grisman with his hard-hitting sextet.

The Dustbowl Revival is a Venice, California-based collective that merges old school bluegrass, gospel, pre-war blues and the hot swing of New Orleans to form a spicy roots cocktail. Known for their roaring live sets, Dustbowl bravely brings together many styles of traditional American music.

Some call it string band-brass band mash up. Imagine Old Crow Medicine Show teaming up with Louis Armstrong’s Hot Fives and Sevens, or Bob Dylan and The Band jamming with Benny Goodman and his orchestra in 1938. It’s infectious, joyous music - a youthful take on time-worn American traditions.

Meet Orchestre Royal - the newest supergroup disguised as a sidegroup destined to take center stage. A veteran crew makes up Orchestre Royal (pronounced en francais): Steve Riley and Kevin Wimmer from Steve Riley & the Mamou Playboys, Roddie Romero and Eric Adcock from Roddie Romero & the Hub City All Stars, and Kyle Hebert and Jermaine Prejean from their work with numerous Louisiana bands. You may have seen them play in their own respective groups, but never in this configuration.

Reinventing the classics, challenging each other's own playing while remaining superbly loyal to the groove, this new outfit is guaranteed to deliver a Cajun/Creole/Swamp Pop symphony of sound

Roomful of a Blues celebrates the jump blues, R&B and early rock ‘n’ roll music of the horn-powered golden era of the late 1940s and early 1950s. Roomful doesn’t simply recreate the famous and obscure 78s and 45s of those years; inspired by the spirit of the groundbreaking bands of the post-World War II decade, they’ve breathed new life into vintage songs, infusing them with boundless energy and fiery, swinging solos and vocals.

For the last two decades, Roomful has been led by Chris Vachon, one of the most underrated guitarists in the blues. For 40 years, their hard-charging horn section has been sparked by Rich Lataille on tenor and alto sax. Energizing the band is their terrific vocalist, Phil Pemberton. Phil’s performances showcase his flamboyant, multi-octave voice, fun-loving attitude and his deep understanding of the era of jumping blues bands. Between the wicked guitar work and the brassy horn section, things never stop swinging.

Grammy award-winning multi-instrumentalist Bruce Hornsby joins us in Charlestown with his roots-meets-rock-and-roll Noisemakers. With an improvisational spirit that electrifies his live performances, Hornsby is known for spontaneity in his performances that honor audience request and the enthusiasm of every moment. The Noisemakers include JT Thomas (keyboards, organ), Bobby Reed (saxophones, flute), JV Collier (bass), Doug Derryberry (guitar, mandolin), and Sonny Emory (drums).

RHODE ISLAND LIVE spotlights the musicians that live and travel through the Ocean State. The series covers all genres of music, from rock to rap, from traditional spiritual, to blues and folk. Filmed at various venues and festivals in and around Rhode Island, the series showcases the variety and depth of talent Rhode Islanders have at their doorstep. Each week, RHODE ISLAND LIVE presents an up-front and personal look at touring acts, some in intimate clubs, others performing to an audience of thousands. 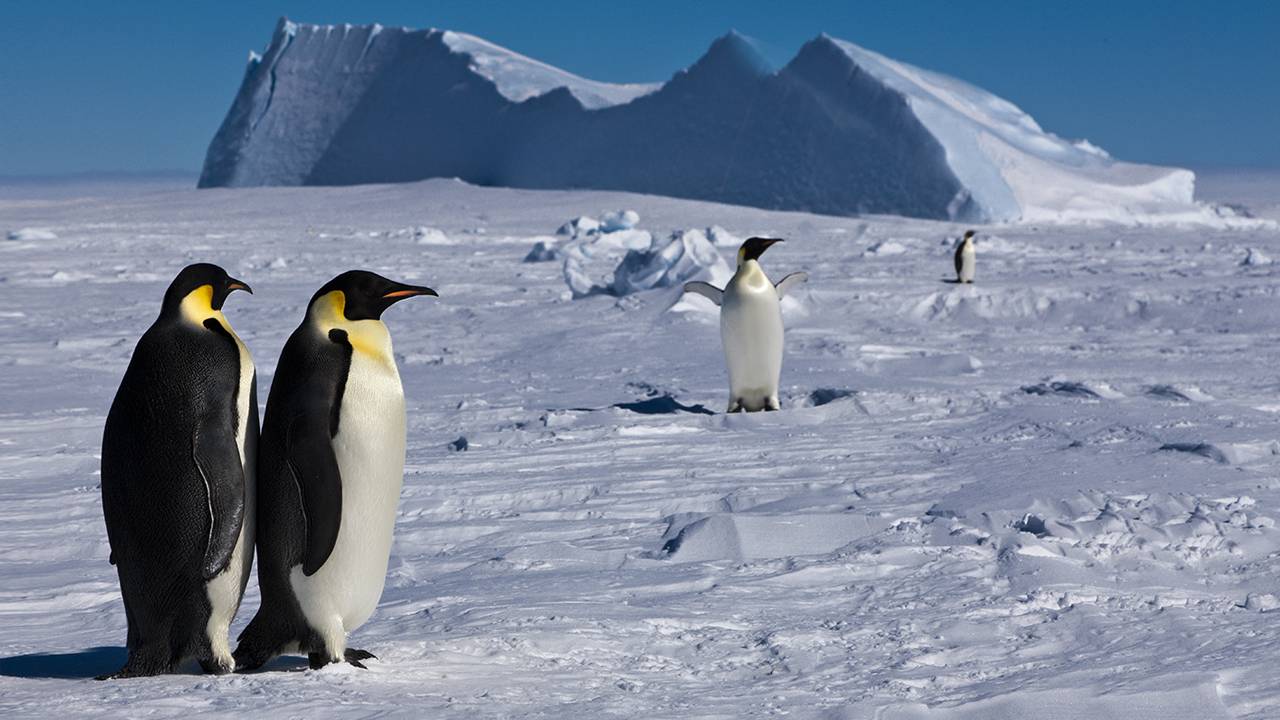 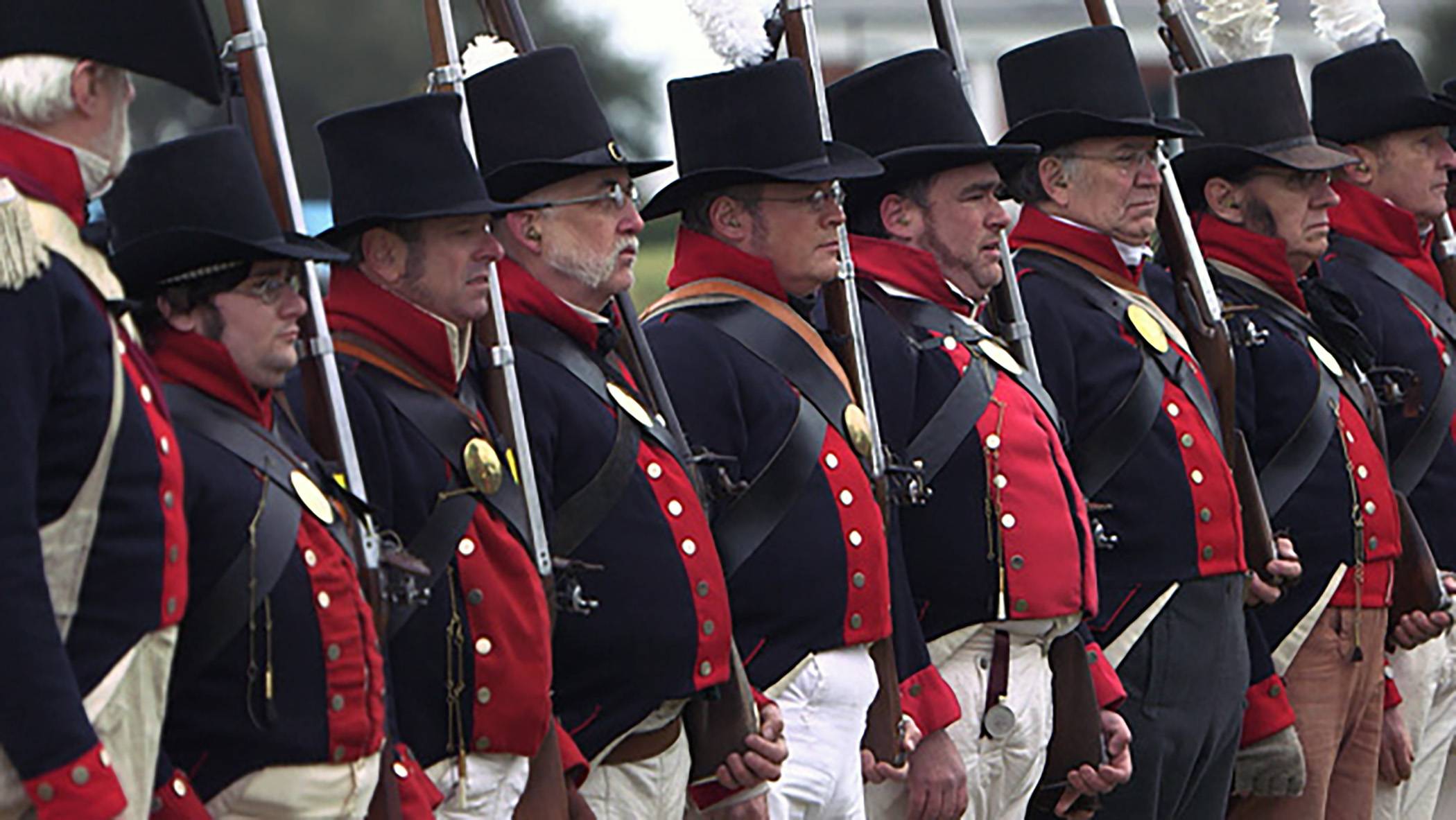