Grillzz Serves Up a Whole New Recipe Among Cooking Shows

GRILLZZ serves up a whole new recipe in the genre of cooking shows. The series takes viewers to the sources of their food - from ocean and ponds, to rolling pastures and gardens. Meet the casters, the cultivators, the herders and the harvesters that make our dining in greater Rhode Island such a tasty and educational adventure. Then it's to the griddles and grills of each episode's guests as they add their fresh ingredients to their favorite dishes and share the recipes.

The premiere episode of GRILLZZ takes viewers from skate to plate in pursuit of crabs and lobsters. The episode airs Monday, August 27 at 8 p.m. and Saturday, September 22 at noon on WSBE Learn; and Tuesday, September 4 at 11 a.m. on WSBE Rhode Island PBS. 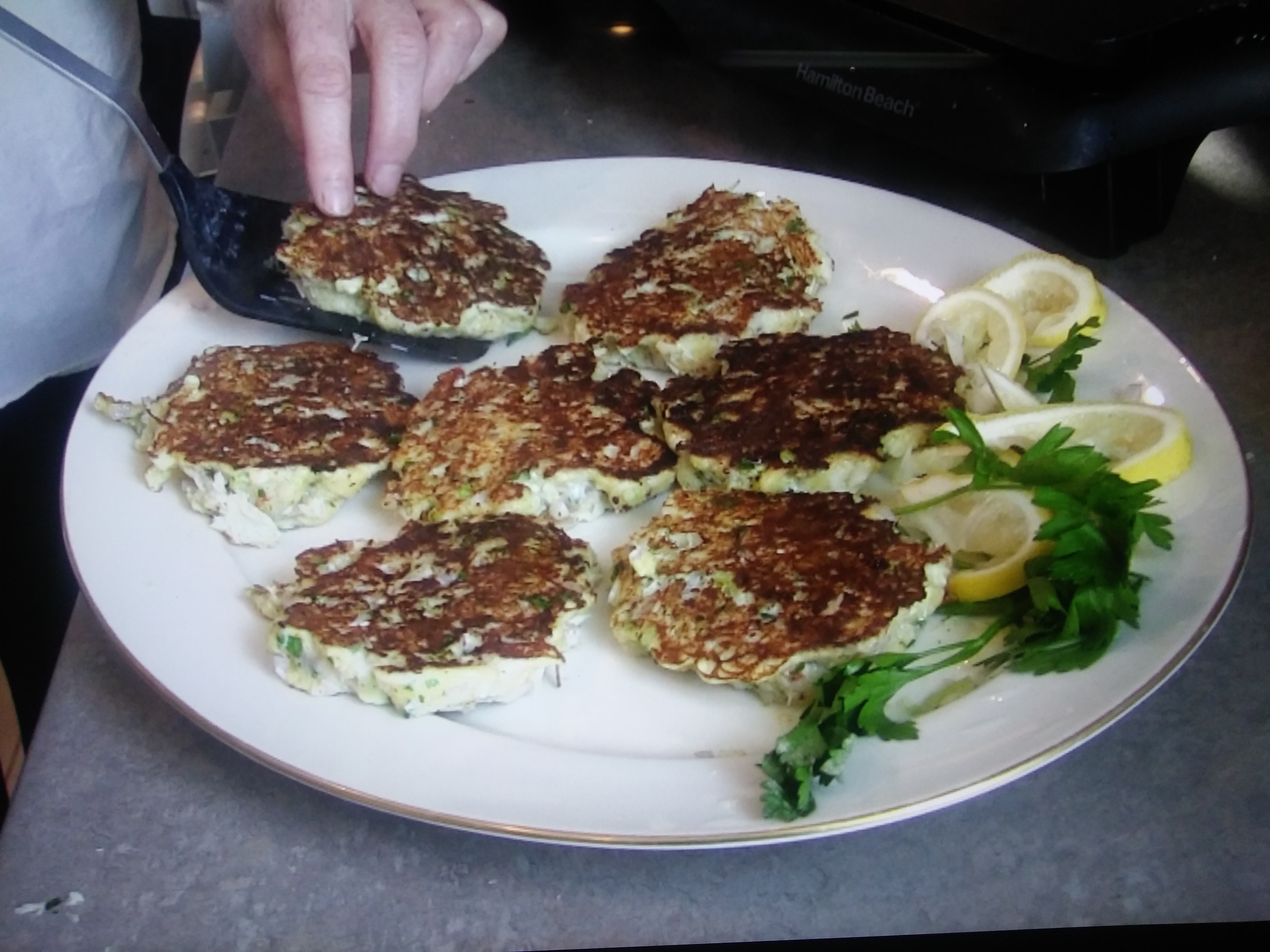 gansett Bay and high seas aboard the Amelia Anne. Captain Greg has fished these waters for more than 30 years, while First Mate Andrew has worked on the boat for about 4 years. Together, they smoothly choreograph the hauling, sorting, baiting, and resetting traps along the trawl. This efficient team makes the hard work they do look much easier than it is. They credit that to their obvious love and passion for their work - and their workplace outdoors on the water.

In the second half of the episode, fishing and film crews enjoy Captain Greg's favorite recipes for Dijon crab cakes, sweet and creamy lobster rolls, and baked stuffed lobster "bullets" on the grill. 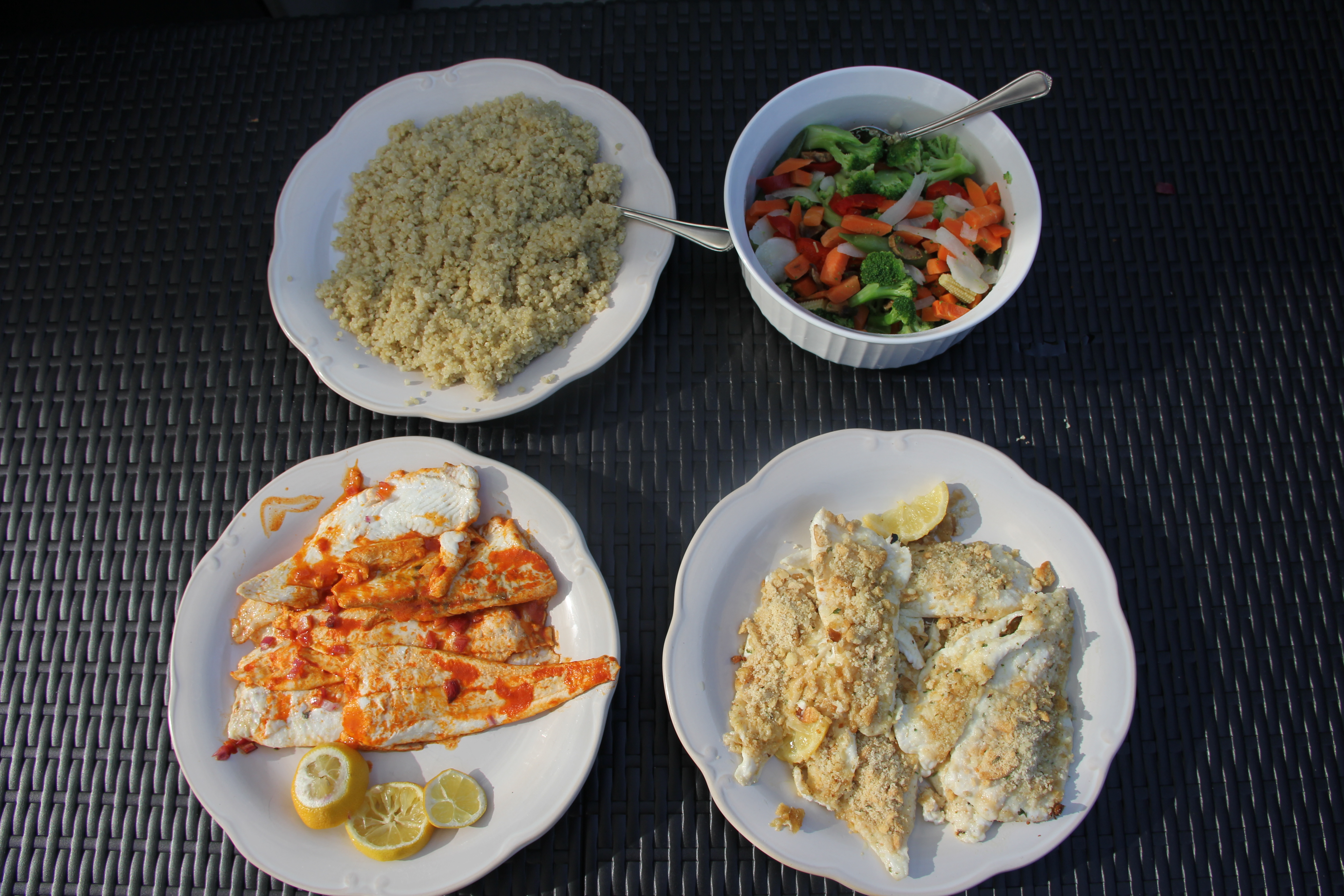 Upcoming episodes feature fluke fishing with Captain Erik and Mate Brian aboard the Lured Away Again. Recipes in that episode include buffalo fish tacos, and fish on the grill with breadcrumb topping. 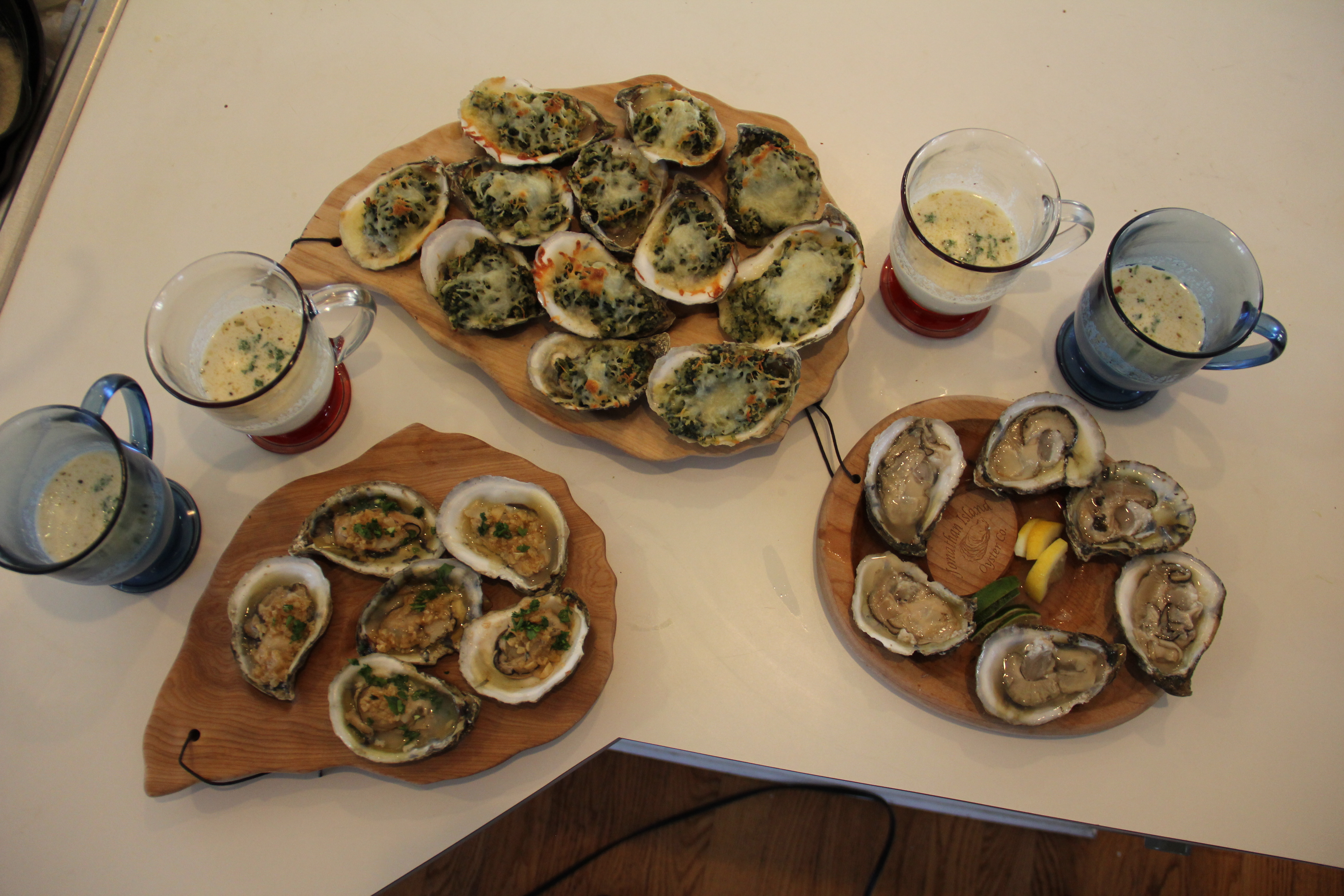 Rhode Island. Mark and Joe visit the owner of Jonathan Island Oyster Company, and wrap up that episode with raw and grilled oysters on the half shell, and a beautiful display of Oysters Rockefeller. Added treat: oyster stew.

Airdates will be announced as the additional episodes are scheduled. Stay tuned! 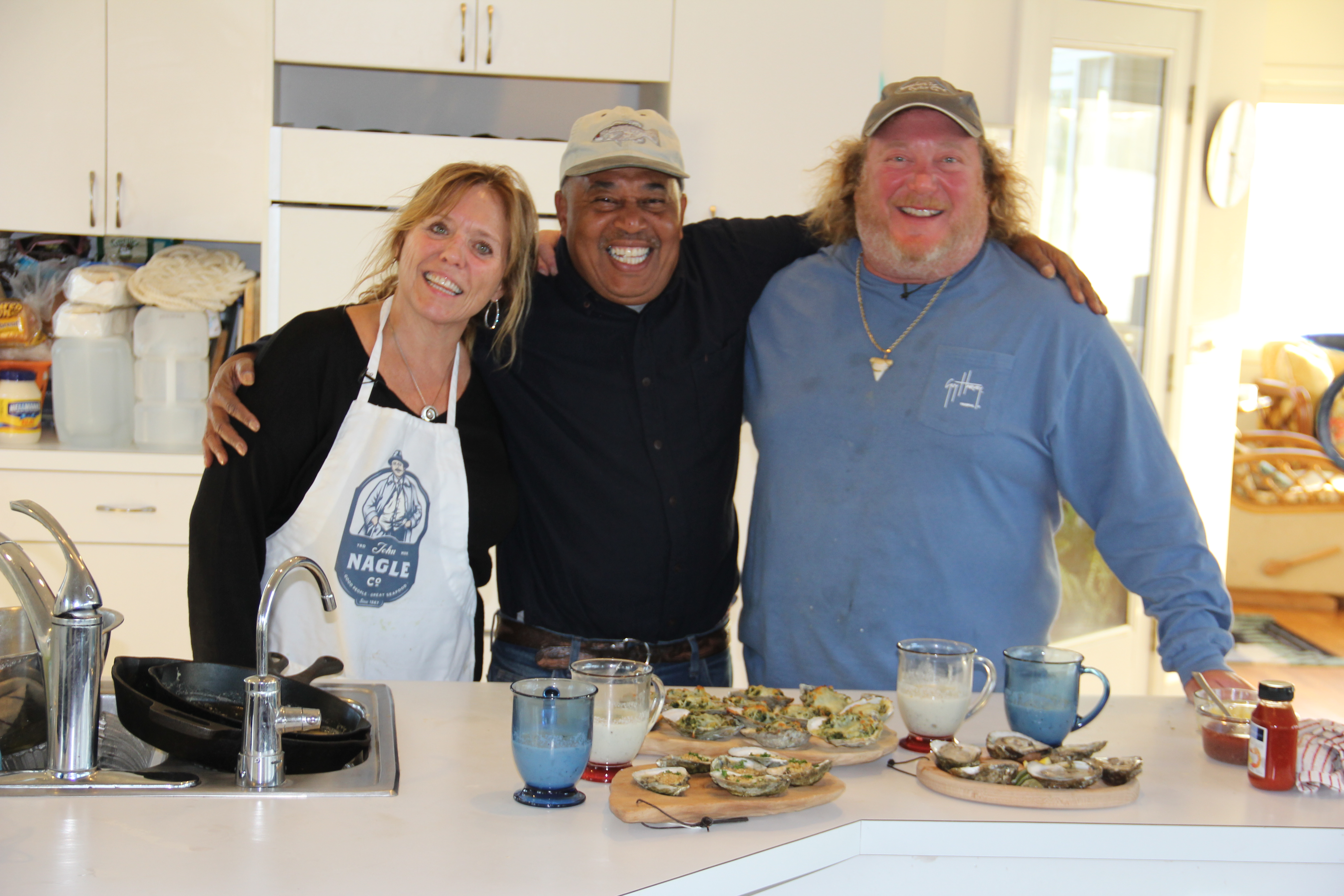 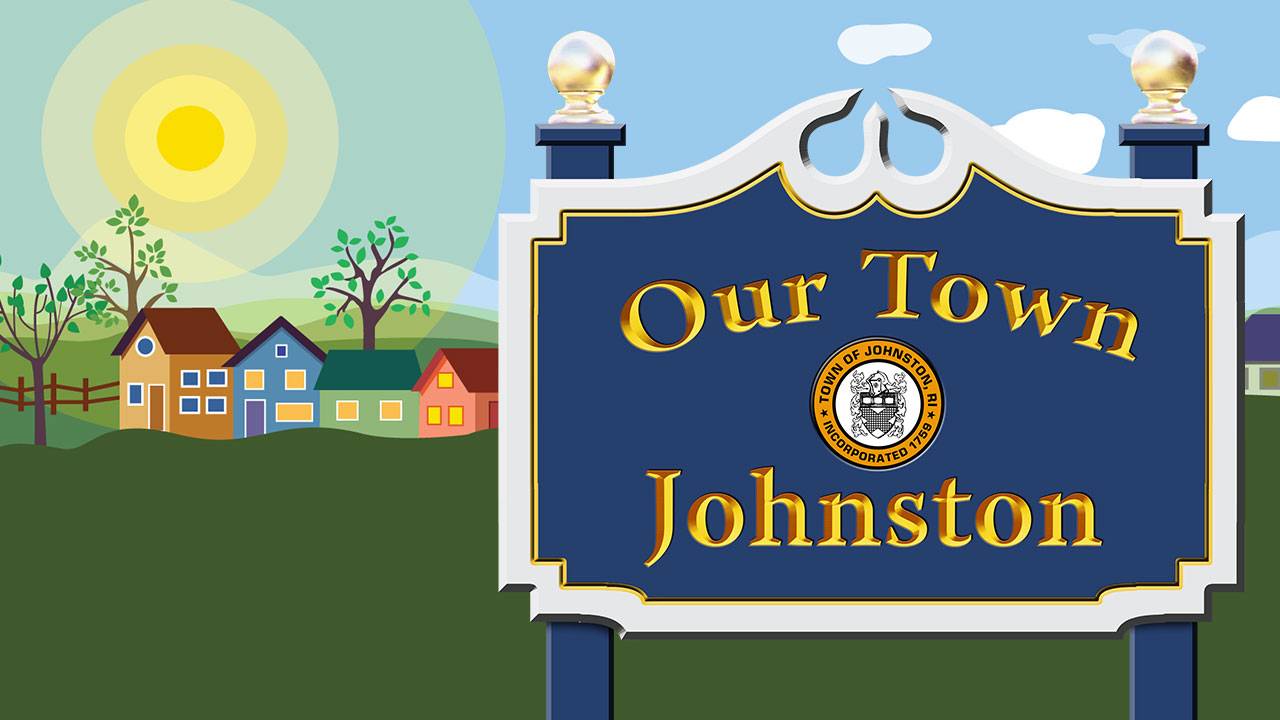 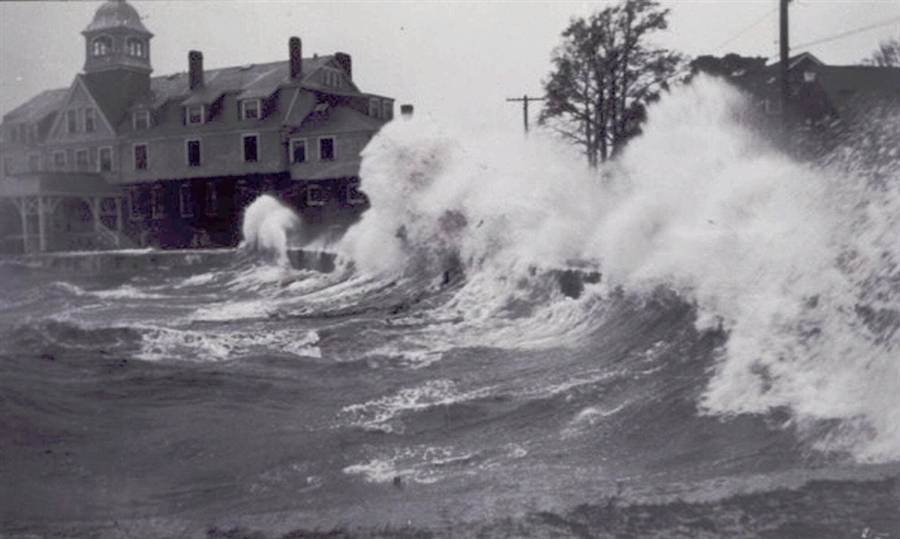