Our Town: Johnston Premieres on September 12

Our Town: Johnston debuts on Wednesday, September 12 on Rhode Island PBS at 7:30 p.m. In this 8th installment of the series, residents and business owners in Johnston, RI, will share with viewers what they love about their town. From the town’s history and the lives of early settlers, to the stories about the people, places, and events that make this community what it is today, here is a sample of the stories:

Clemence-Irons House:  Built in 1691, the Clemence-Irons House is one of the oldest houses in Rhode Island. It is also an important record of twentieth-century restoration methods, and one of the few surviving examples of the stone-ender. In this segment, viewers glimpse what life was like in this house for generations of a family.

Historical Society Museum: The Johnston Historical Society has a barn that contains hundreds of artifacts.  In this segment, viewers tour the museum and learn more about the town’s history and its early residents.

King’s Cemetery:  One of nearly 100 historical cemeteries in town, King’s Cemetery is the resting place for one of the state’s most prominent families.  In this segment, viewers learn who the family is, and how its members made their mark not only on Johnston but the state of Rhode Island.

Snake Den Farm:  Farming was one of Johnston’s first industries, one that has recently seen a resurgence, thanks to the community-based approach to the stewardship of northern Rhode Island's natural resources.  This segment explores how the historic Snake Den Farm is coming back into agricultural production.

Wicked Tulips: Who knew there was a pick-your-own tulip farm in Johnston?  Wicked Tulips is one of the farms that is part of the Snake Den Farm community. Tiptoe through the beautiful tulips and learn more about this farm.

Rhode Island Resource Recovery:  This segment takes a behind-the scenes look at one of the most well-known businesses in the town, and how the state’s landfill and recycling facility is an important service for all Rhode Islanders. 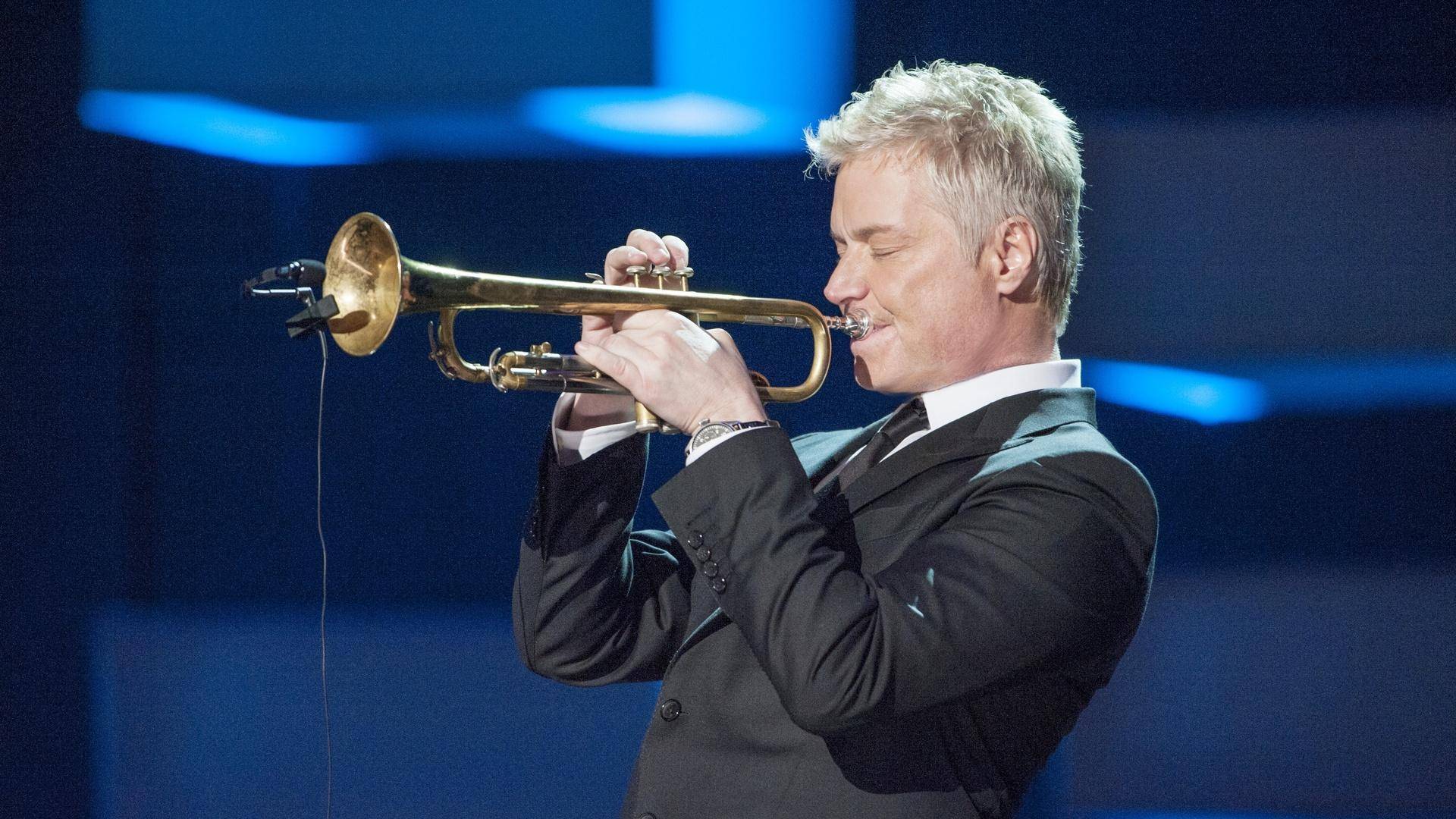