Fake or Fortune? Find Out on Monday Nights 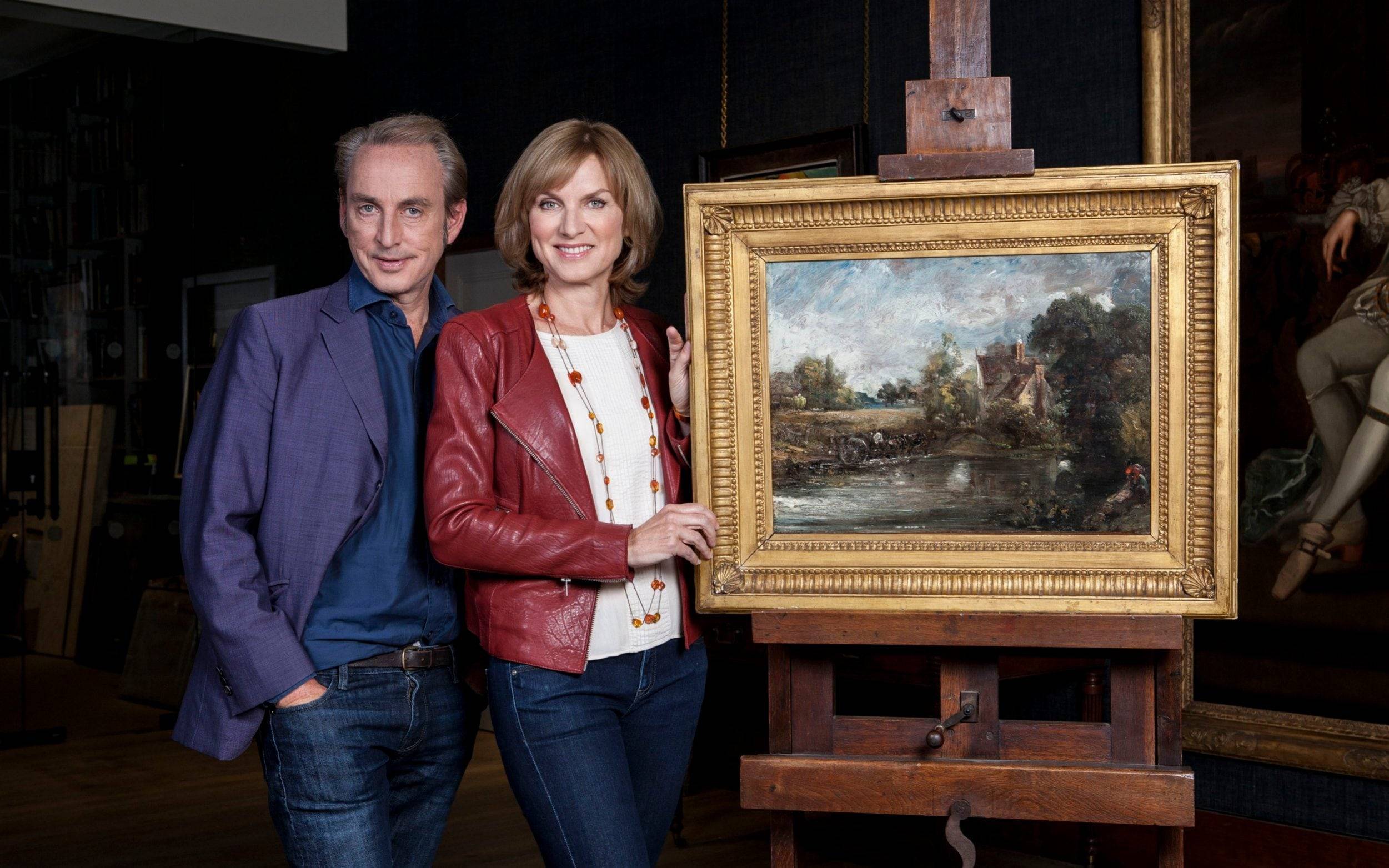 Episode #601 – "Constable" (February 10)
There are few more iconic paintings in British art than "The Hay Wain" by John Constable, the 19th century landscape master. A picture with a direct link to this milestone in British art would be the Holy Grail for any collector, and the team is on the trail of a striking sketch that appears to depict the very same scene: Willy Lot's cottage on the banks of the river Stour.

Now owned by a Gloucestershire businessman, the painting appears to have all the hallmarks of Constable's sketches – his more impressionistic preparatory works. If genuine, its value could be counted in millions.

The trouble is, the picture has had something of a chequered past, with its authenticity questioned by the last generation of Constable experts. Can the latest advances in scientific analysis and deep research into the picture's provenance turn up enough evidence to prove that it is a genuine work by John Constable, taking a first step on the path towards discovery of one of the world's most famous paintings?

Episode #602 – "Tom Roberts" (February 17)
Tom Roberts is considered one of Australia's most important artists, a pioneer of Australian Impressionism whose works commands hundreds of thousands of pounds. After a fierce bidding war via a U.K. auction website, an Australian couple bought the painting, shipped it back to Brisbane and presented it to a leading expert on the artist's work — only to be told that it was not genuine.

The owners' unhappiness with the verdict has been compounded by personal business difficulties that make it more important than ever to prove that their hunch was right. Our series experts believe some of the answers to the mystery lie in Roberts' time in England, where he trained at the Royal Academy in the 1880s. The quest for further proof takes them to Brisbane, Melbourne and Sydney. Can they find enough evidence to earn the painting a second hearing?

Episode #603 – "Gauguin" (February 24)
Paul Gauguin was one of the most intriguing artists of late 19th century France. A stockbroker who abandoned Paris for a bohemian life in Tahiti, perhaps his best known, and certainly his most valuable work, "When Will you Marry?" sold for $300m in 2015, making it the most expensive piece of his to ever sell.

Could Gauguin's very first pencil sketch for this painting have turned up in a quiet suburb of Manchester?

Just to raise the stakes even further, the team are on the trail of a second possible Gauguin: a still life depicting a bowl of oranges. A Cambridge-based architect has spent years trying to prove that an oil painting he inherited from a family friend is a genuine work that dates back to the crucial moment when Gauguin discovered the style which made him famous.

The team have got a battle on their hands, because the authenticity of both works has been called into question by leading auction houses. The quest to find out the truth about the two pictures takes them to Bilbao, Britanny, Paris and the Imperial War Museum. As they delve into the story of a German art historian who fled the Nazis for a new life in England, they stumble across a forgery scandal that is only beginning to come to light. 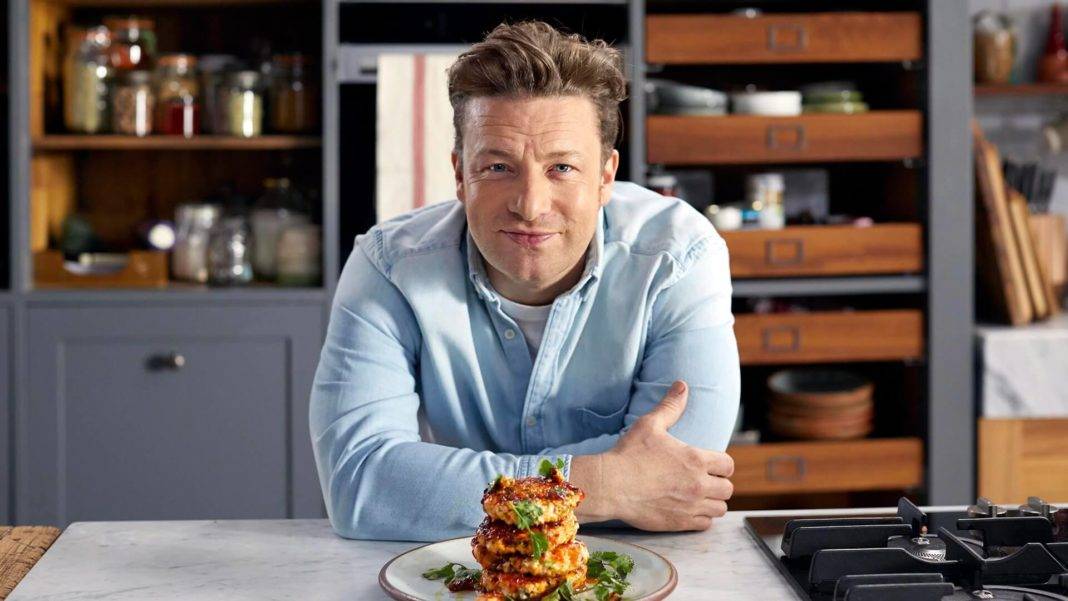 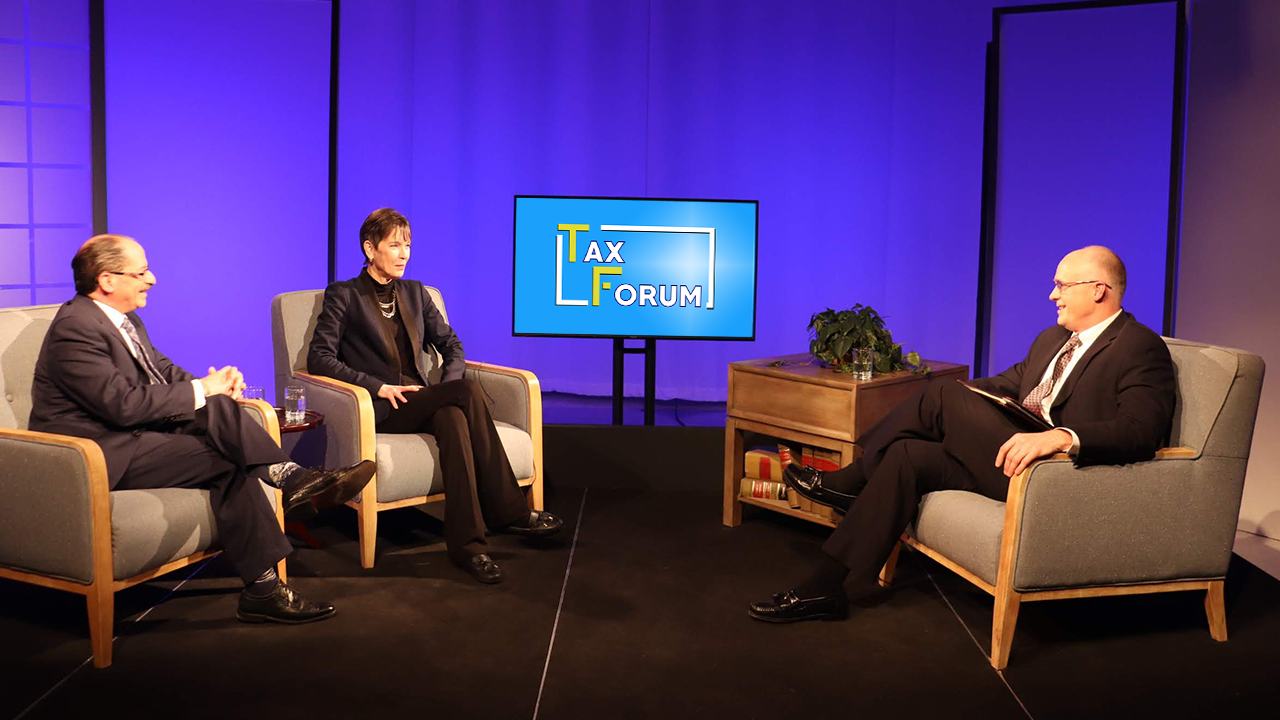