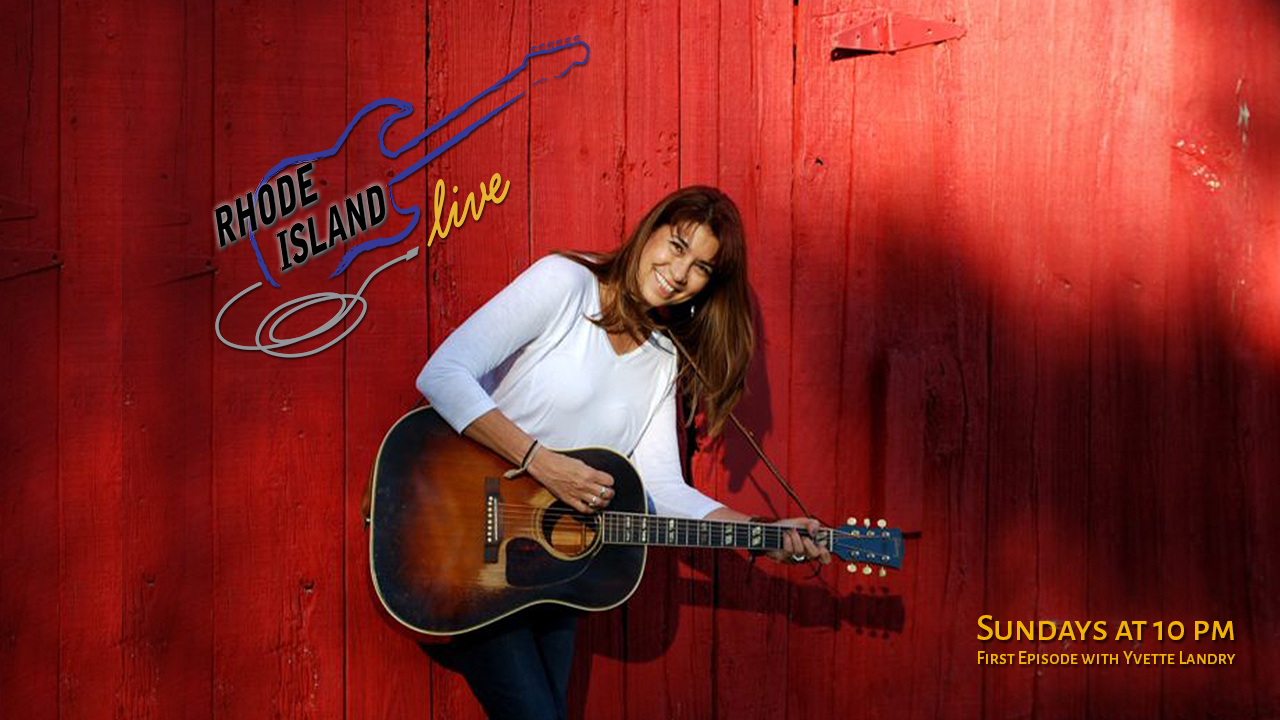 Rhode Island Live! spotlights the musicians that live and travel through the Ocean State. The series spans various genres of music, from rock to rap, from traditional spiritual, to blues and folk. Filmed at venues and festivals in Rhode Island, the second season of Rhode Island Live! continues to showcase the diversity and depth of talent Rhode Islanders have at their doorstep. Rhode Island PBS proudly crosses that threshold to carry the live concert experience into viewers’ homes every Sunday at 10 p.m., beginning June 18.

Filmmaker Kent Clemmons captured the performances, primarily shot at the 2015 Rhythm and Roots Festival at Ninigret Park, Charlestown, as well as concerts at The Met in Pawtucket and at Venue Studios, in Warwick.

The first program of the second season features the talents of Yvette Landry, Richard Comeaux, and Sarah Potenza.

Yvette Landry and Richard Comeaux create unbelievable chemistry onstage. Both artists grew up in Breaux Bridge, Louisiana, where they became lifelong friends and gained a love for music. Yvette is a highly successful singer-songwriter and musician, touring the world as a multi-instrumentalist in several bands, including her own Yvette Landry Band. Richard Comeaux has toured with many talented bands, and is one of a few musicians who have mastered the difficult pedal steel guitar.

Sarah Potenza’s big career boost came after making the top 20 contestants in the vocal competition show, The Voice. Sarah has since played to sold out crowds in Nashville, TN, at the Blue Bird Café and at her debut at the Grand Ole Opry.

In 15 one-hour episodes, Rhode Island Live! highlight the performances of the following 24 individuals and groups:

Program 6
• We Were Astronauts
• Satellites Fall
The Met

Program 12
• The Quins
The Met

For some performance photos, videos, and other information, visit https://rhodeislandlivetv.com/. 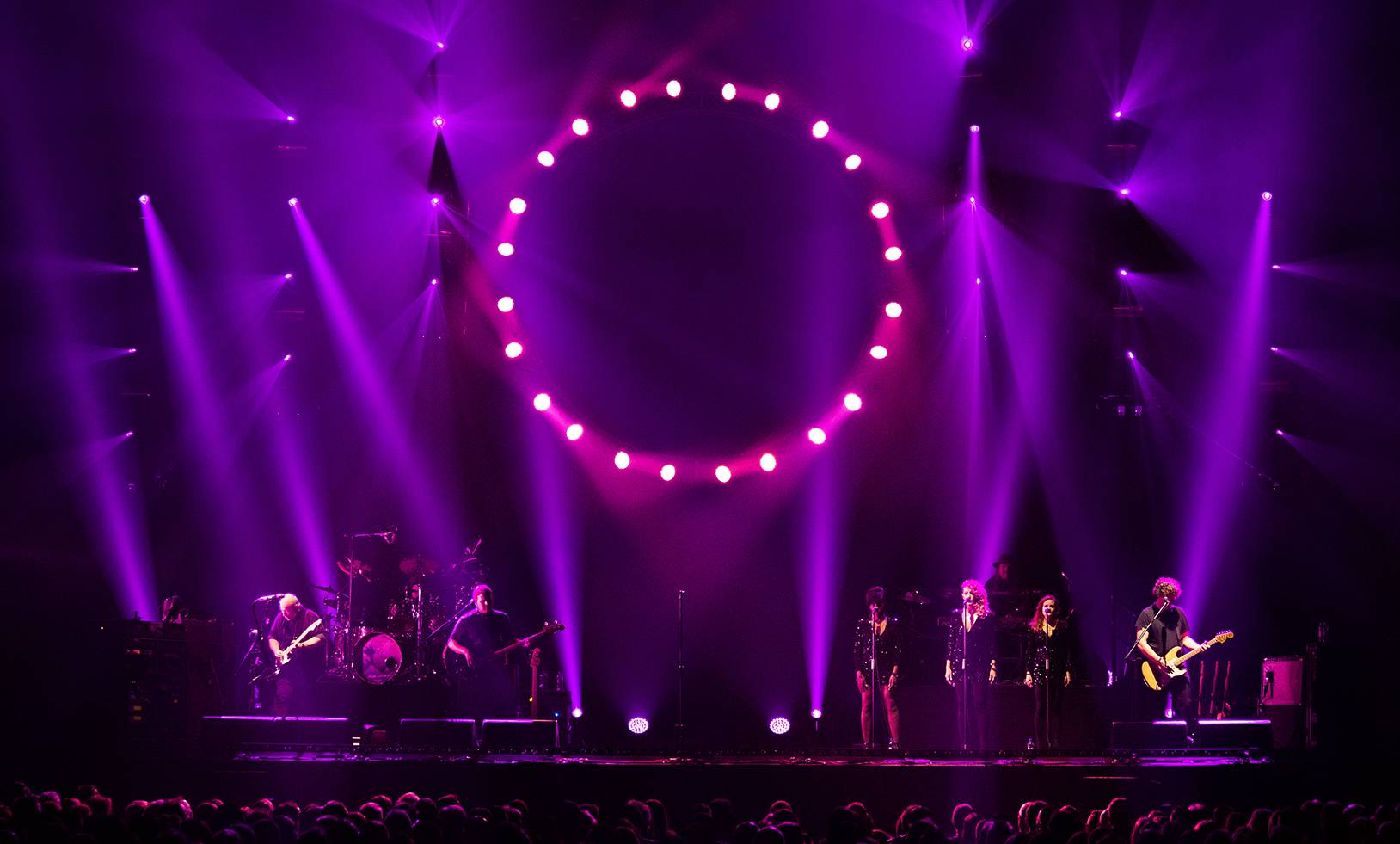 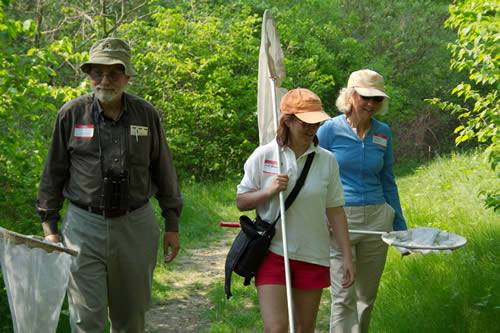