For 30 Years, It's Been 'A Lively Experiment'

Since 1987, A Lively Experiment has provided incisive review of local politics by newsmakers and opinion leaders in a fast-paced analysis of the week's political events. On Friday, November 24 at 7 p.m., Rhode Island PBS celebrates its flagship program’s 30th anniversary with a special edition that brings together the show's former hosts to reminisce about their favorite moments, and reflect on how the show - and the political landscape - has changed.

Jim Hummel, award-winning journalist and current host since 2016, will be joined by Steve Kass, James Hagan, and Dyana Koelsch. Radio broadcaster Steve Kass moderated A Lively Experiment from its first show in 1987 until 2005, when he accepted a position in then-Governor Donald Carcieri’s administration. Jim Hagan, former president of the Greater Providence Chamber of Commerce, sat in the moderator’s chair from 2006 until award-winning political reporter Dyana Koelsch was named in 2011. There have been only four permanent hosts in the show’s 30-year history.

"We are especially pleased to be able to reunite the hosts who shaped and influenced the success of the program. The show’s longevity stands as a testament to their professionalism and dedication over the decades.”

Representing objective and partisan viewpoints, A Lively Experiment features a revolving panel of television, radio, newspaper, and online journalists, political scientists, pundits, economists, opinion leaders, and elected and appointed officials. In the weekly half-hour show, panelists examine local and state issues emanating from Town Halls to Smith Hill, and even to the halls of Congress and the White House.

A Lively Experiment’s popular segment, “Outrage of the Week,” typifies the essence of the show’s political commentary. This segment features an eclectic collection of each guest's single most significant issue, often under-reported failings and foibles of Rhode Island officials.

“With three decades of political analysis to its credit, and an abundance of hot topics forecast for the dawning 2018 election season, there is no doubt A Lively Experiment will continue to ignite spirited debate, opinion, and commentary about Rhode Islanders' favorite local pastime: politics and government,” Mr. Piccerelli said. 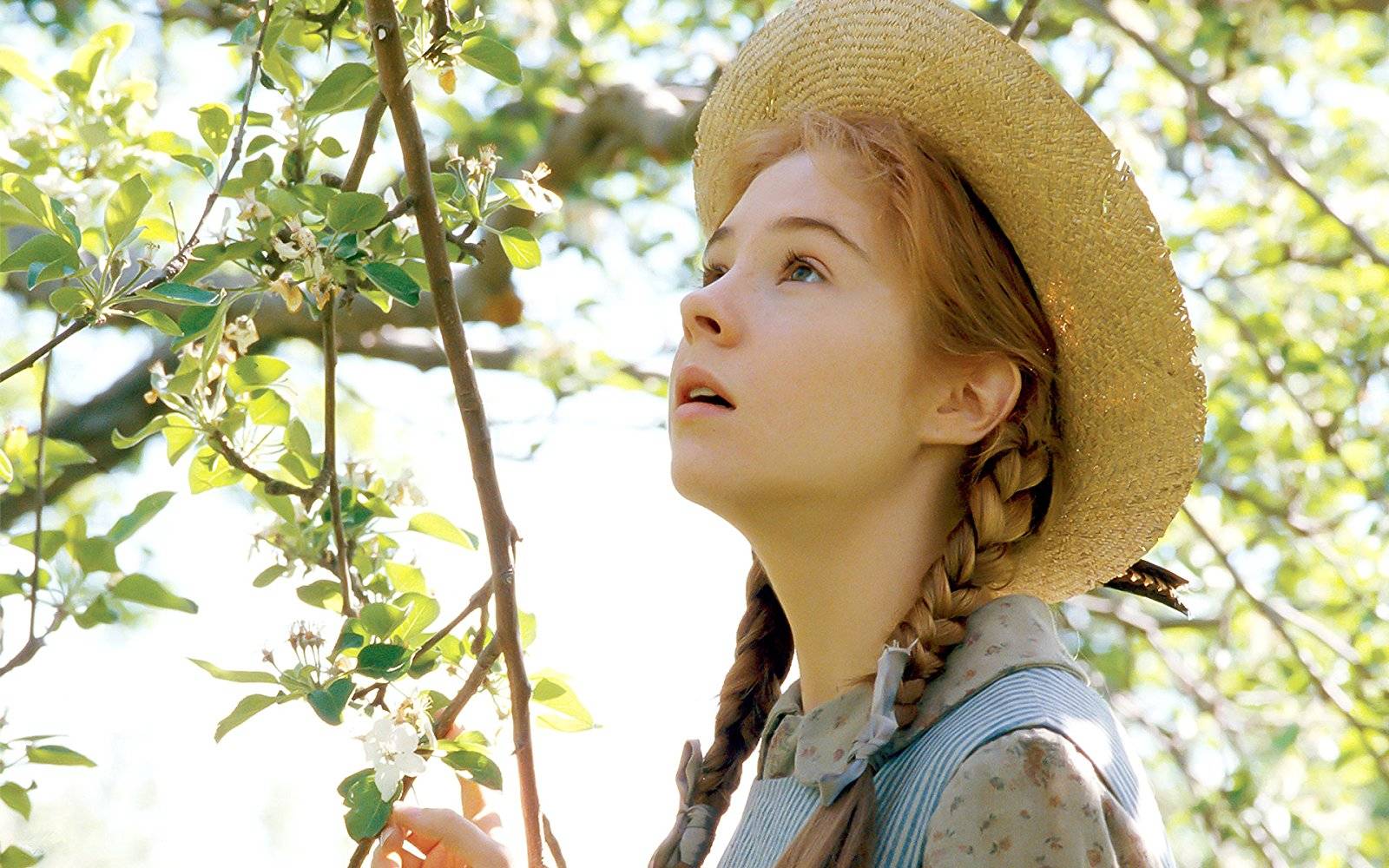 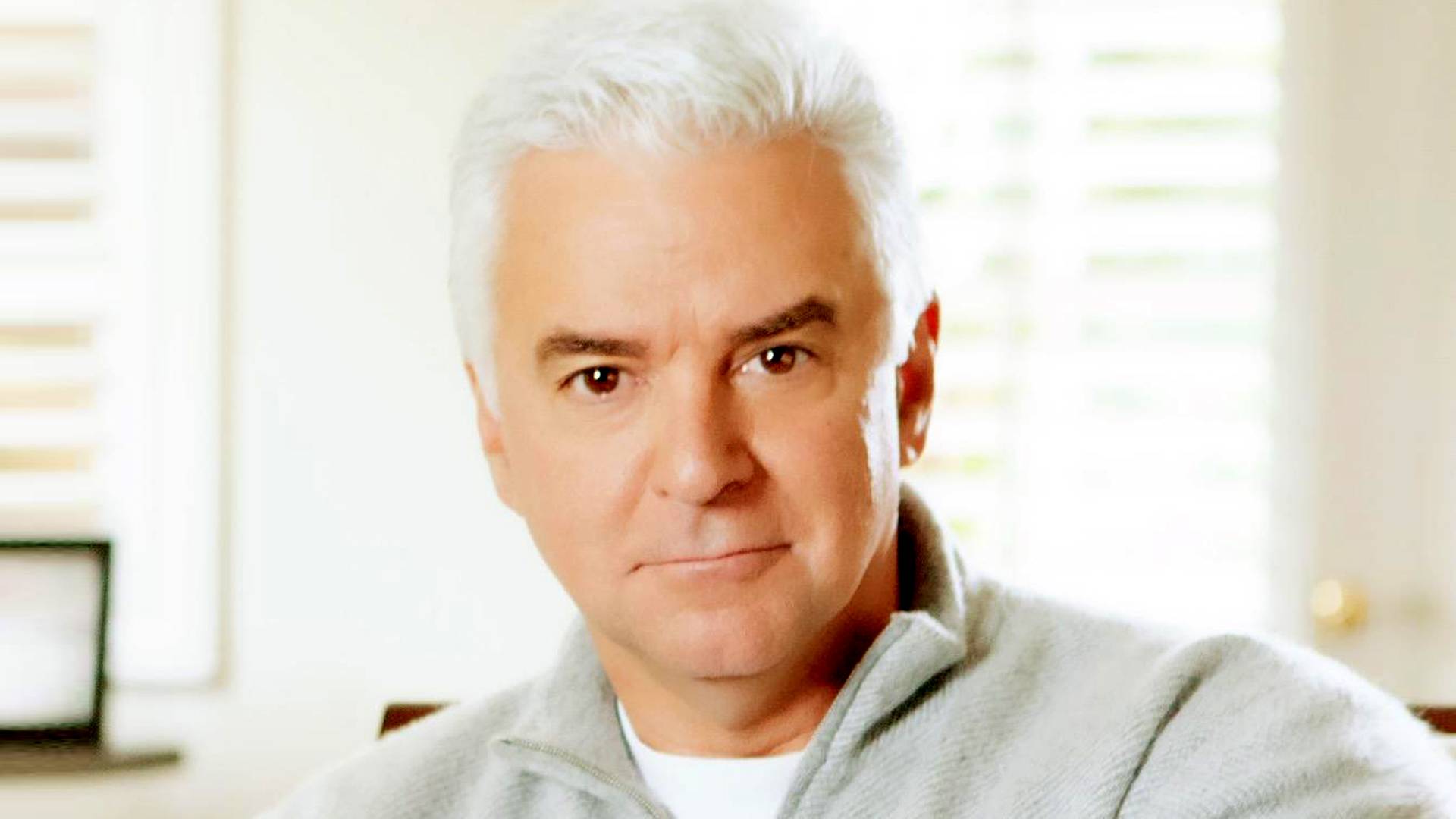