Glorious Flavors Make 'An Evening Uncorked!' a Must-Do for Foodies and Wine Lovers

This is taken from an interview by Chuck Staton for Providence Monthly magazine.

1. Who exactly is responsible for this event? 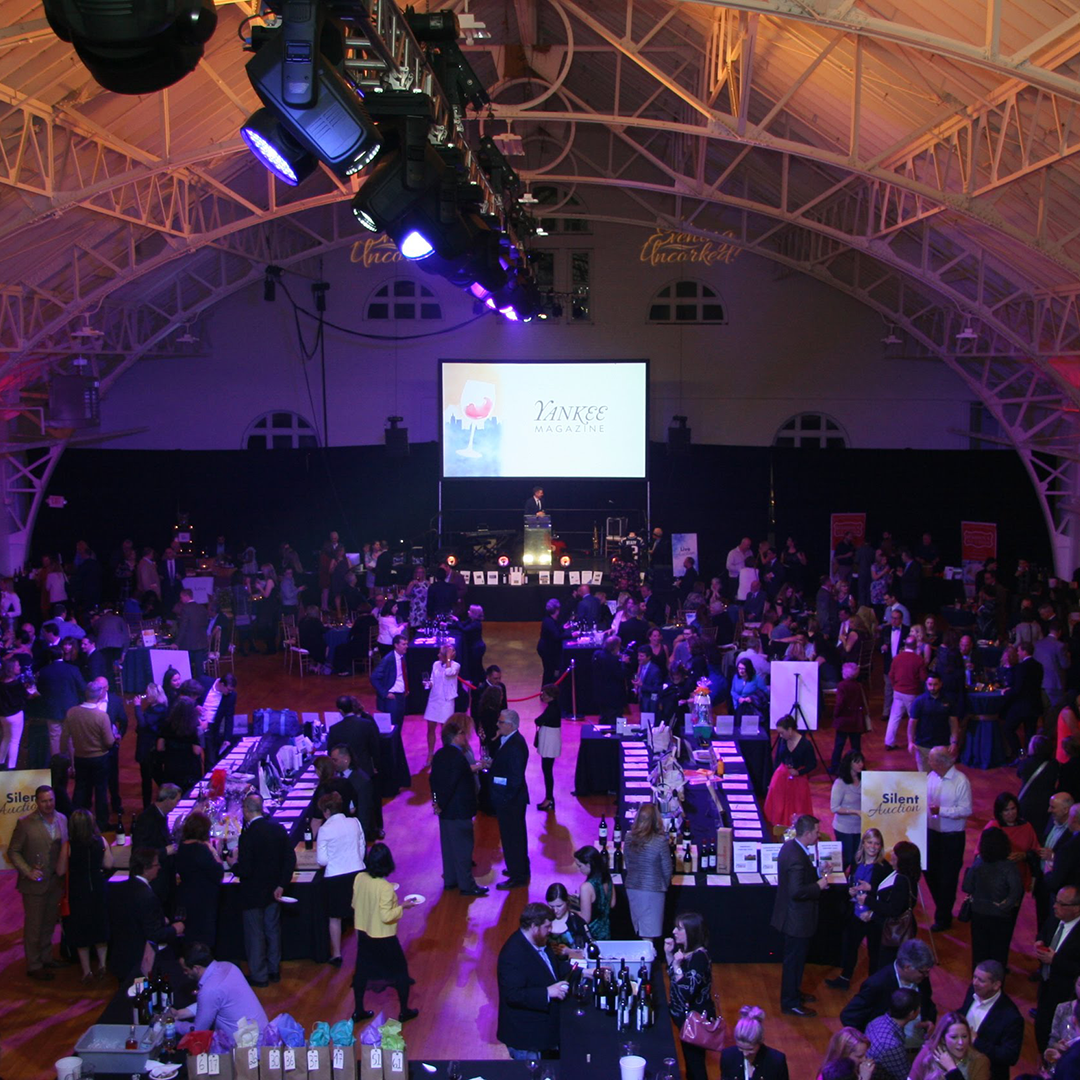 An Evening Uncorked! is one of Rhode Island PBS President David W. Piccerelli’s favorite station events, so he is an active member of the planning committee. Our station events manager, Elisa Iacono-Mears, takes the suggestions and decisions of the committee and blends them with her experience and own great ideas to make the event come to life, from arranging the celebrity guest to selecting colors for table covers. Director of Development Debra Hall herds the cats, liaising with other departments as needed.

2. How many years have you guys been doing this event?

3. How did An Evening Uncorked get started? 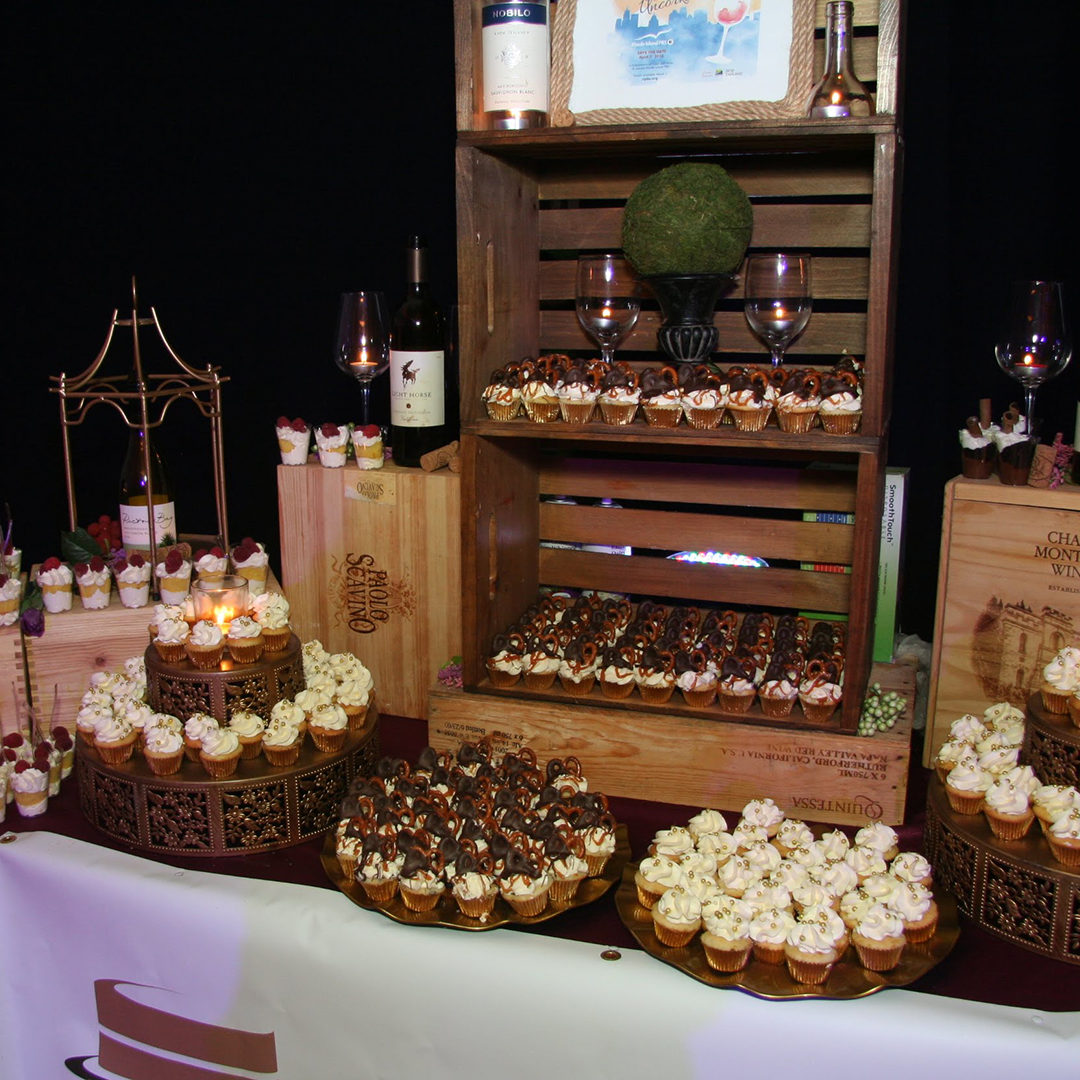 The event started in 2001 when the annual televised wine auction took the show on the road. Held at the Roger Williams Park Casino, the first event was called Sunset Soirée and featured food stations catered by Ellen Loconto of Guy Abelson Catering. Ellen is still a major driving force of this event, both as a member of the planning committee, and generous provider of the best Champagne reception antipasto or charcuterie board this side of Europe.

The first Soirée was held in September. September 2001. Yes, within days after September 11, 2001. Quite the auspicious beginning. The event was renamed An Evening Uncorked! in 2003 or 2004 to reflect the event’s more-fun-less-pomp aesthetic.

4. What is the focus of the event? 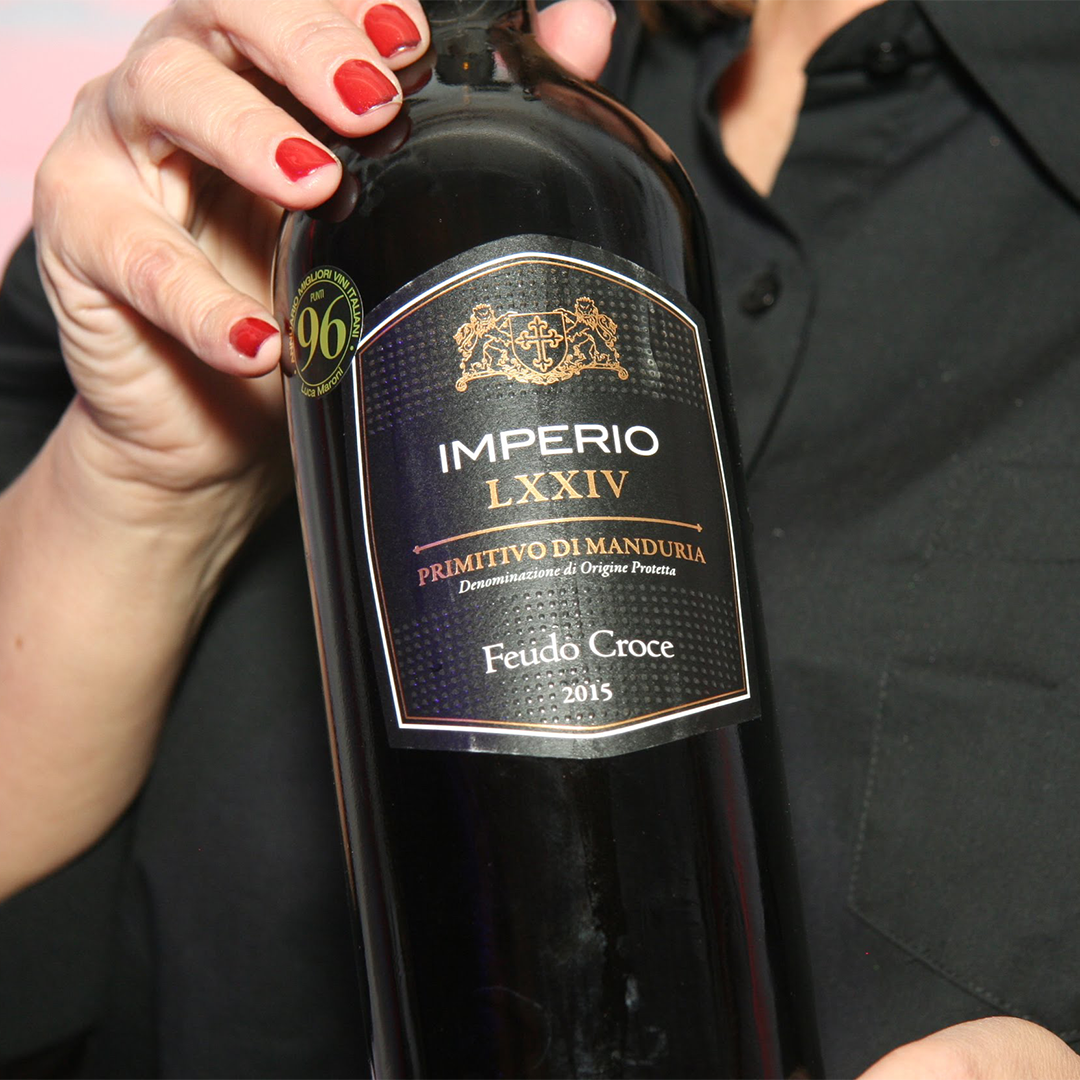 Still true to its roots as an auction of fine wines, An Evening Uncorked! is a fund raiser for WSBE Rhode Island PBS. From that premise sprouts the evolutionary variations of the event over the years.

Starting at the Roger Williams Park Casino, the event has been held at such venues as the botanical gardens at Roger Williams Park, the Squantum Club in Rumford, the Hope Club in Providence, and in recent years at the Pawtucket Armory.

The menu, too, has changed from food stations provided by one caterer, to wine tasting followed by formal dinner, to the current free-style with continuous wine tasting and small bites prepared by a variety of restaurants and confectioners.

What has always remained the same is the elegant yet fun atmosphere, and the excitement of the live auction with competitive bidding on amazing wines. All wines and craft beers consumed during the event, and vintages placed on the auction block are donated by collectors from their private cellars, and from beverage purveyors.

5. Can you tell us about this year's event? 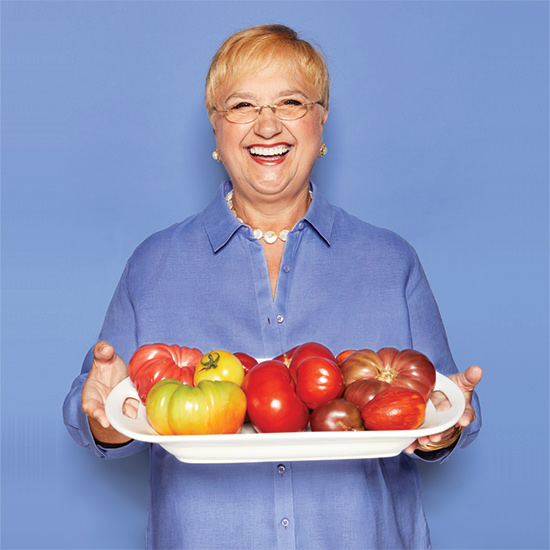 This year, our celebrity guest is Lidia Bastianich, one of the best-loved chefs on television.

Ticket price is $100 per person. There is a limited-ticket pre-event Champagne reception with Lidia at 6:15 for an additional of $50 per person when purchased with event tickets. (Reception tickets are limited and not available separately.)

6. What's the best way for people to get information about the event?

7. How has the RI food scene responded to the event? 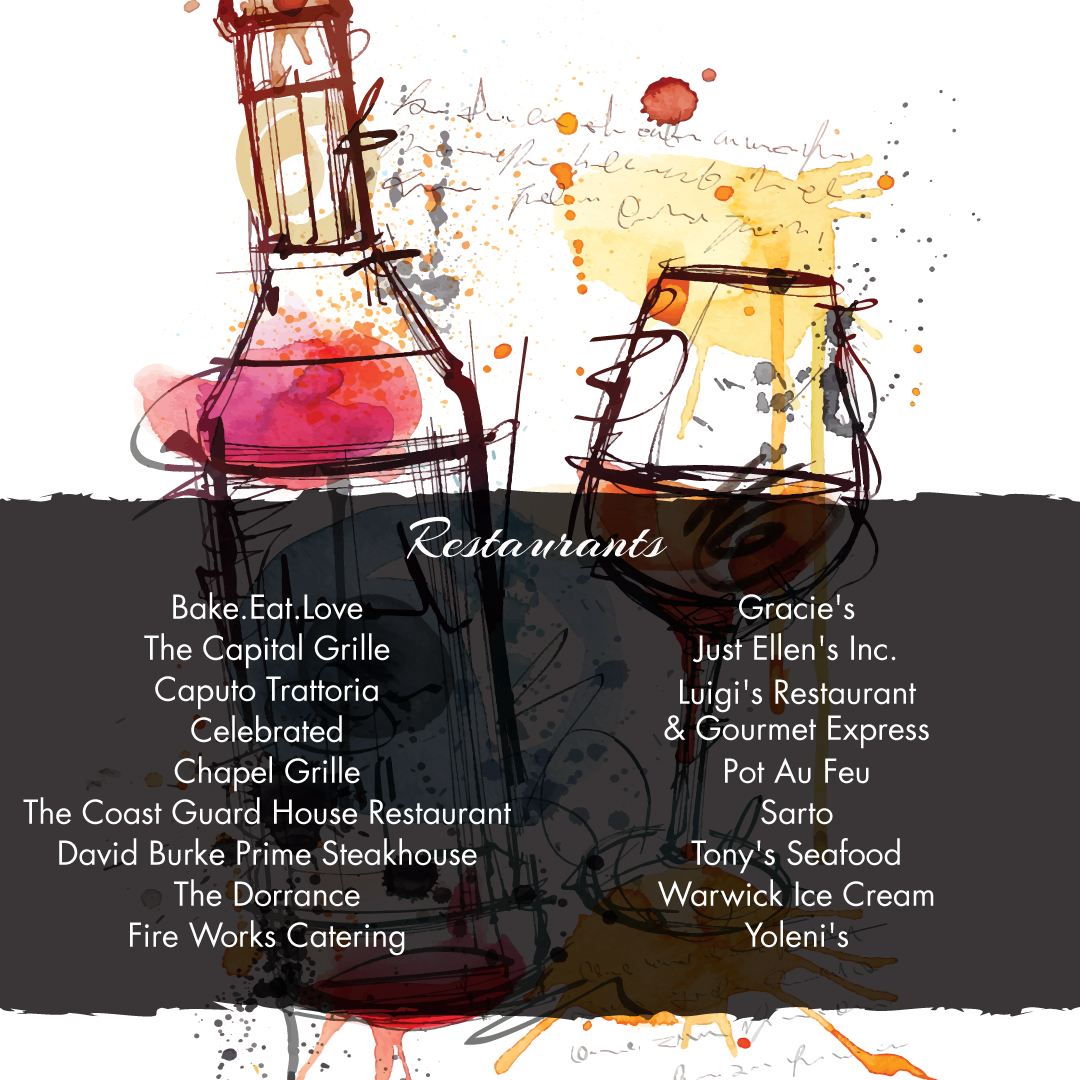 The restaurants have been PHENOMENAL! Participating restaurants donate all that delicious gourmet food and volunteer their staff to prepare the dishes for our guests.

We have restaurants that come back year after year, like Pot au Feu and owner Bob Burke, who has been with this event since 2010 – the first year we invited restaurants to participate. The Capital Grille is another long-time partner.

8. Is there anything else you think might be important to mention?

Tickets are available in advance; no tickets at the door. 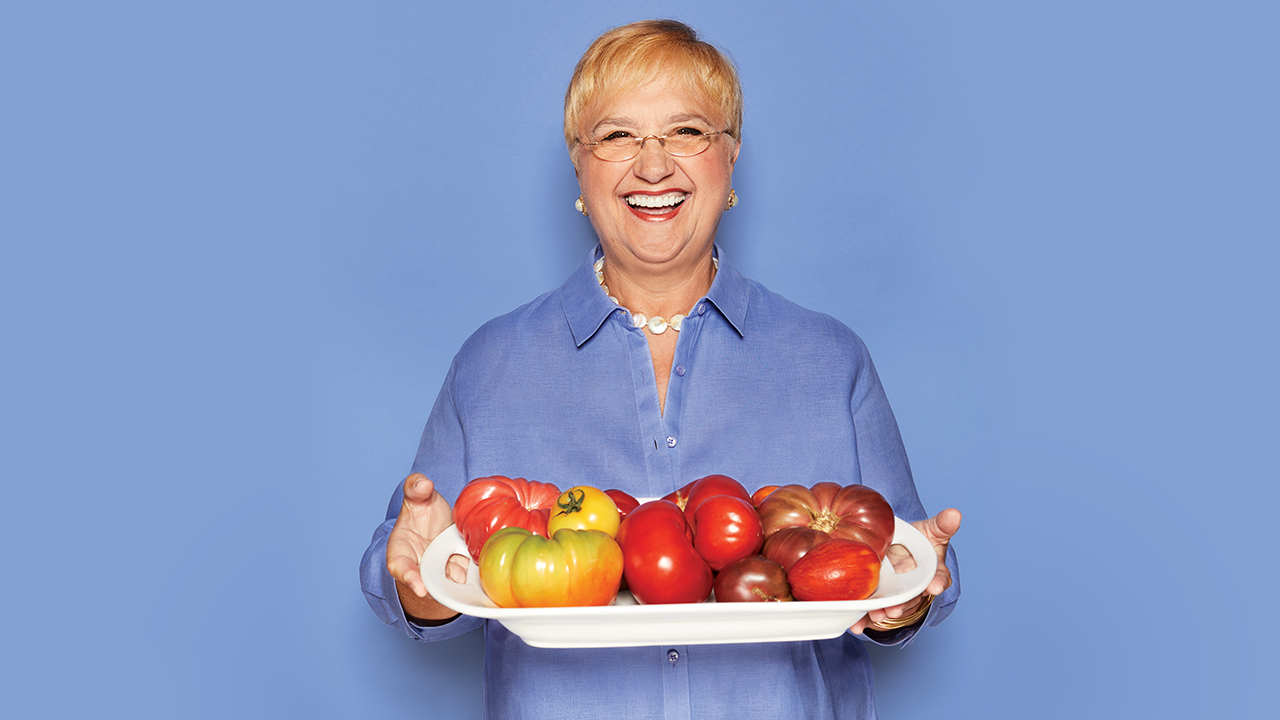 previous Post
News
Chef Lidia Bastianich Comes to An Evening Uncorked! on April 6
by lucie raposo
•
next Post
News
Residents and Friends of Middletown are Invited to Create Our Town: Middletown
by juliet hulme
•
next Post 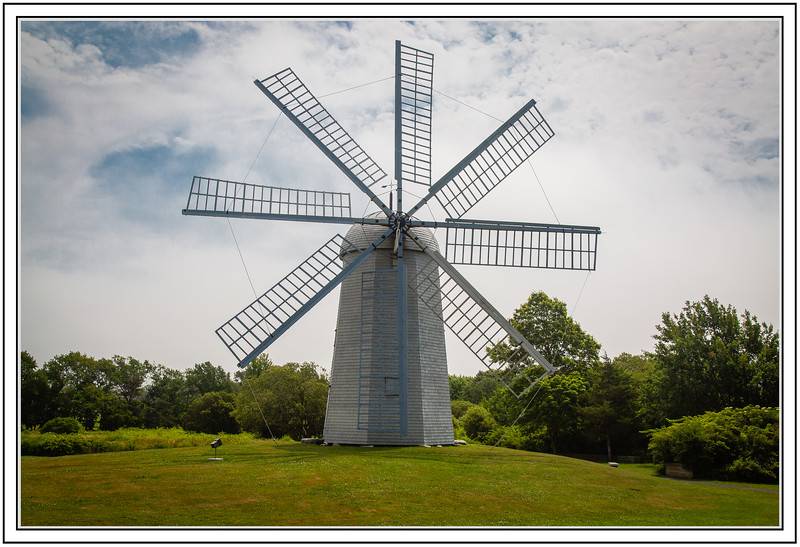