These brave men and women fought for their nation and their people, for America and for Jews worldwide. Like all Americans, they fought against fascism, but they also waged a more personal fight—to save their brethren in Europe. After years of struggle, they emerged transformed, more powerfully American and more deeply Jewish, determined to continue the fight for equality and tolerance at home.

Rhode Island PBS and The Jewish Alliance of Greater Rhode Island are collaborating to present a community screening of GI JEWS: Jewish Americans in World War II before its national public television premiere in April. The community screening will take place on Wednesday, March 28, from 7 p.m. to 9 p.m., at the historic and newly renovated Dwares Jewish Community Center, 401 Elmgrove Avenue in Providence.

Admission is free and open to the public, but advance registration by March 27 is requested. A light reception will follow the screening. For reservations, please click here.

A Jewish Story
Jewish men fought in every branch of service and in every theater of war. They were held as POWs and awarded honors for merit and valor. Thousands were wounded and 11,000 were killed in action. Ten thousand Jewish women joined up as well, disregarding their parents’ warnings that the military “was no life for a nice Jewish girl.” In the midst of it all, they fought a second, more private battle, against anti-Semitism within the ranks. They endured slurs and even violence from their fellow servicemen, and often felt forced to prove their courage and patriotism.

All the while, they observed their religion, far from home. Jewish men and women sought solace in their faith and celebrated holidays overseas, even on the front lines. Some went without rations for days to keep kosher, and many carried a small prayer book with them on every mission.

An American Story
World War II was a watershed in American history—with 16 million Americans fighting for their country, everyone intermingled. Fighting together in the trenches and in the air, men forged deep friendships across religious lines, and learned to set aside their bigotry for the greater good. Jewish Americans earned their citizenship by shedding blood, leaving their outsider status behind. For the first time, the nation embraced them as true Americans.

Liberating the Camps
Jewish servicemen were among the first to reach the Nazi concentration camps liberated by American troops. The many who spoke Yiddish were able to offer the survivors their first words of comfort and explain to them that after years of suffering, they were finally free. Rabbi chaplains said prayers for the dead and held services, honoring the survivors as the bravest heroes of the war. Many Jewish servicemen stayed on to help care for the survivors by locating relatives, fighting for their rights, and even smuggling thousands of them to Palestine.

Coming Home
In the wake of the Holocaust, America’s Jewish community was now the largest in the world. With their new responsibility as international leaders, many American Jews became full participants in postwar culture and politics by fighting for social change. They would demand equality at home, join the battle for civil rights, and fight for the creation of a Jewish state.

The Jewish Alliance’s mission is to build and sustain the local and global Jewish community by maximizing philanthropic resources and volunteer efforts, as well as providing social, cultural, educational and wellness opportunities. The Alliance convenes agencies, synagogues, and organizations throughout the state of Rhode Island to address issues of common concern. 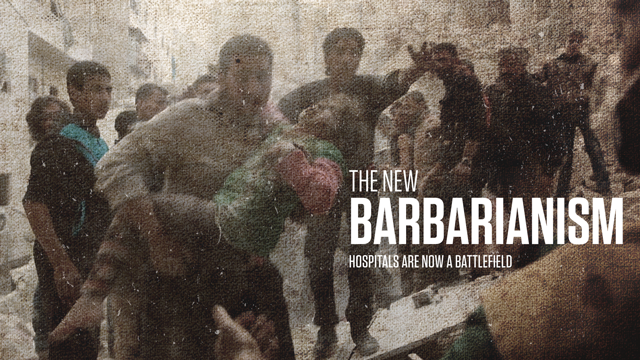 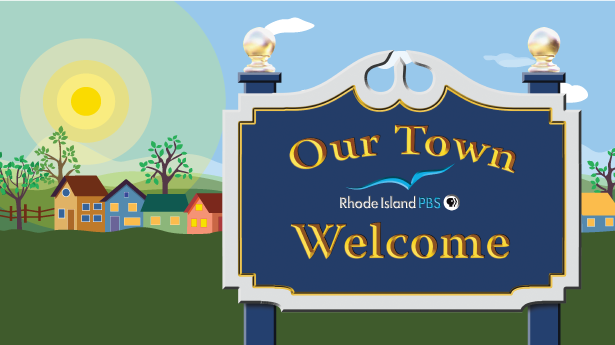