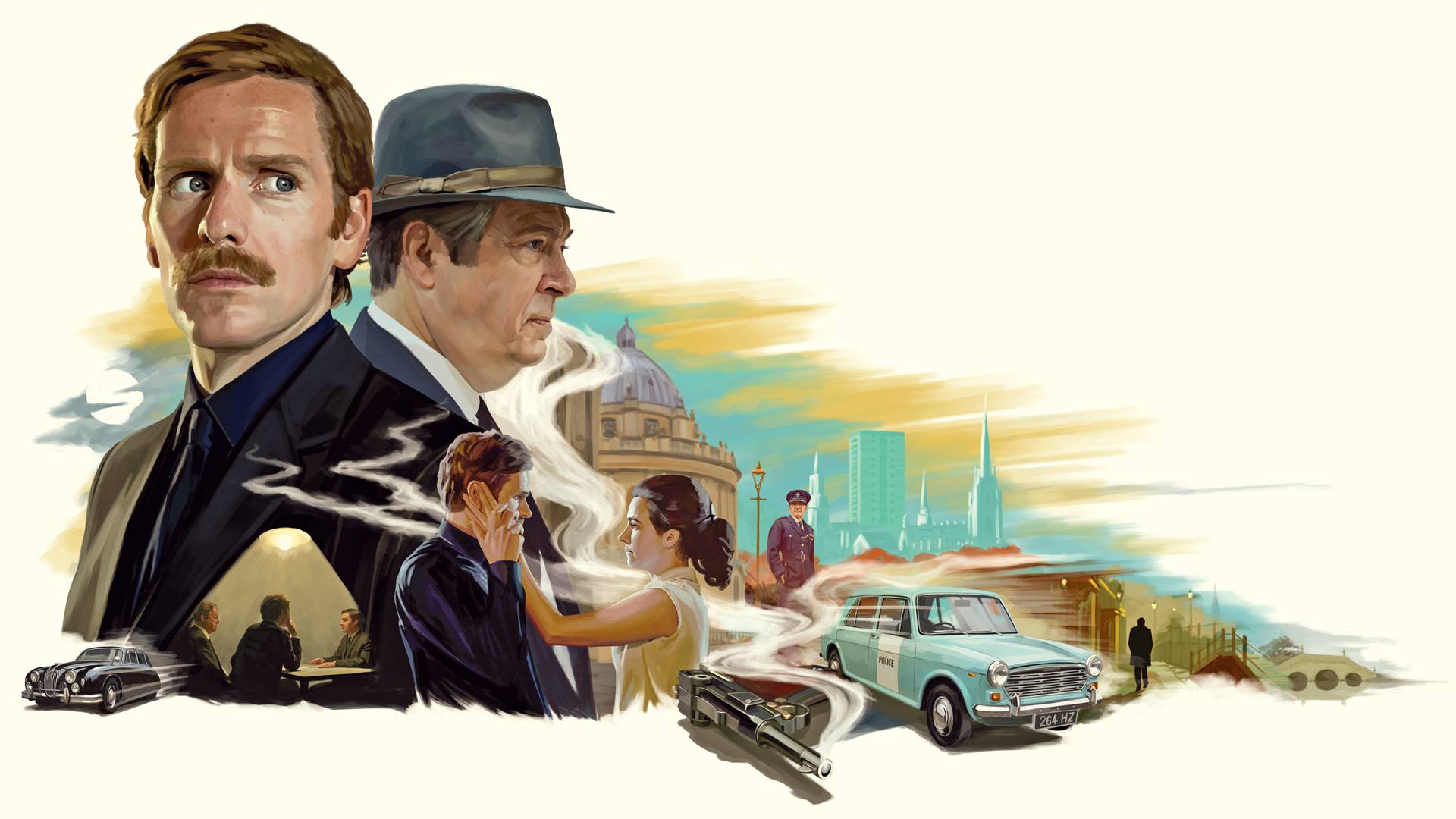 Endeavour launches four riveting new mysteries in all-new season. But that’s just the tip of the newness iceberg in a season where so much has changed for Endeavour Morse and the old Cowley team. To explain where Endeavour is headed this season we need to go back to where we left off at the end of Season 5.

In Season 5’s shocking finale, Icarus, Detective Constable George Fancy was killed in a gangland shootout. Fancy was the rookie assigned to a reluctant Endeavour Morse; he was in love with Constable Shirley Trewlove and had bought her an engagement ring before he followed crime boss Cromwell Ames into rival Eddie Nero’s pool hall, where he was caught in a murderous crossfire. But the fatal bullet didn’t match any of the guns recovered from the crime scene. His shooter got away and remains at large—another mystery for the Cowely crew to solve, as they all vow, in Strange’s words, to “find who shot that bullet. Whatever it takes.”

In other unfinished business from the Season 5 finale, Chief Superintendent Bright plans to resign. He feels that he failed his men; plus, with the merging of Oxford City and County departments to create the new Thames Valley department, Cowley station is permanently closing. Meanwhile, Thursday was forced to postpone his retirement when his no-good brother lost all the money—Thursday’s life savings—he’d been lent.

In the Season 6 premiere, we pick up eight months after the events of Icarus.

The men of Cowley are all scattered: Thursday, bearing responsibility for Fancy’s death, has been demoted, and now reports to Robbery’s finest, DCI Ronnie Box at the Castle Gate station. Strange is off living his best Freemason life on the surface, though in his spare time he’s making a George Fancy crime wall and striving to get the group back together again. Bright, once the department’s fearless leader, has been relegated to the traffic department. And Morse, assigned to a tiny rural outpost, is back in uniform, with only his substantial mustache to keep him company.

In Episode 1, “Pylon,” the murder of a schoolgirl brings Endeavour back to Oxford. When he refuses to accept that the main suspect is guilty, Endeavour must uncover the truth and rescue a victim before it’s too late.

In Episode 2, "Apollo," a car accident proves to be murder, leading Endeavour to investigate suspects in the Oxford astrophysics department and a TV puppet studio.

In Episode 3, "Confection," a triple murder exposes the secrets of a village in the grip of deadly rumors.

In Episode 4, "Degüello," the collapse of a tower block reveals a clue that may uncover the truth behind a haunting crime.

Stream this season and previous seasons on RIPBS | Passport. 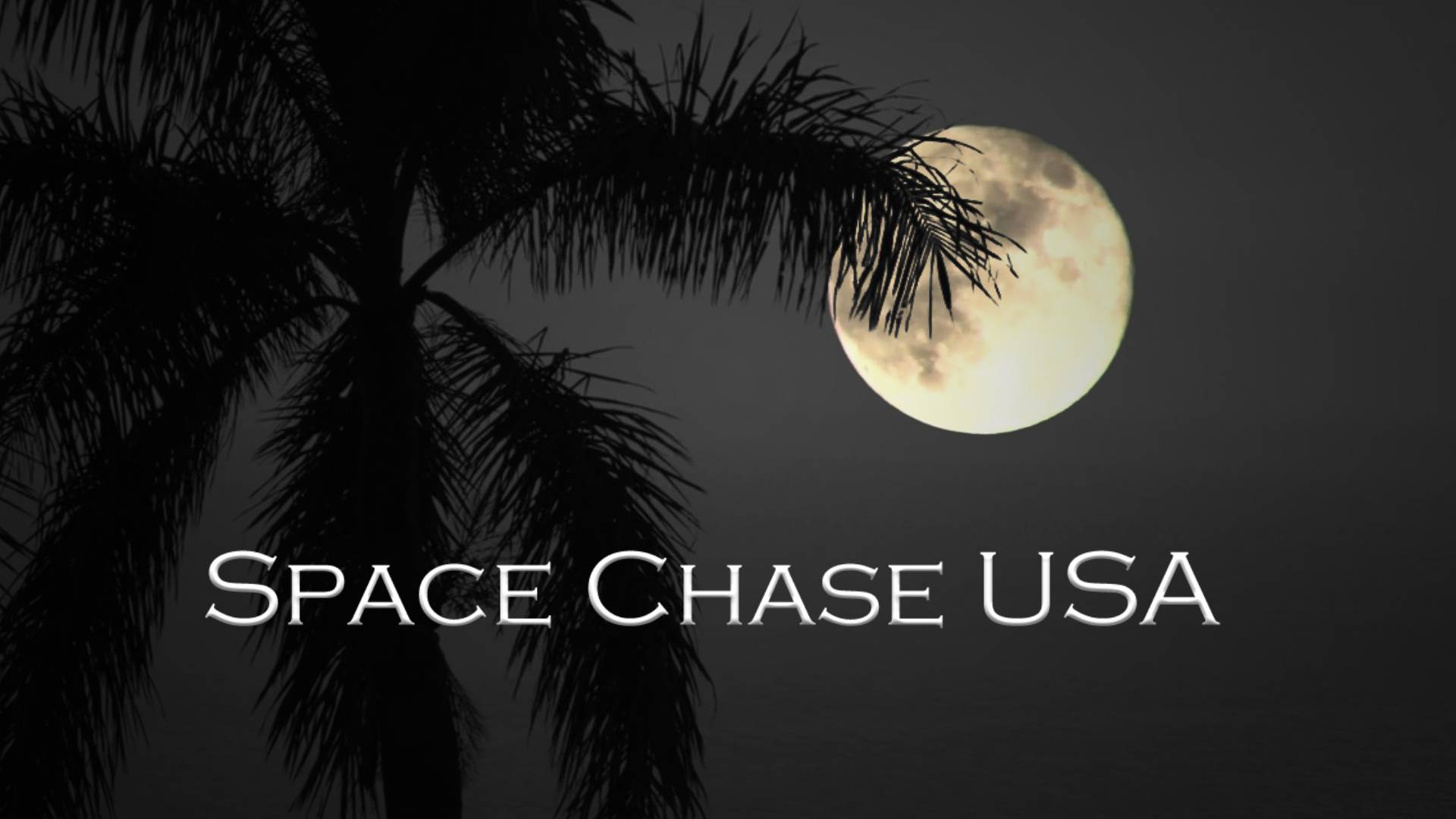 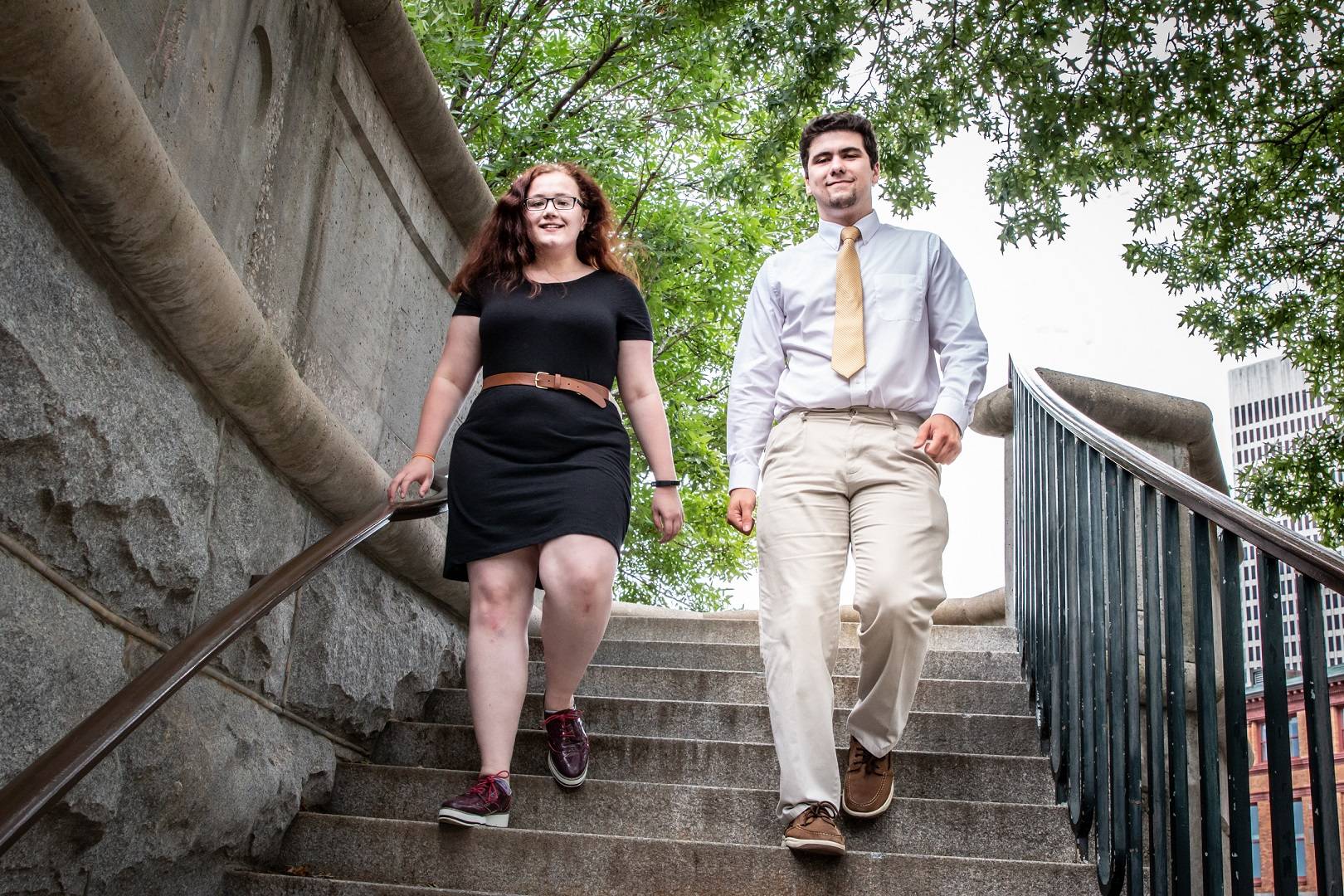