Eight Teams. Seven Matches. One Champion. Who Will It Be? Season Two Begins April 4 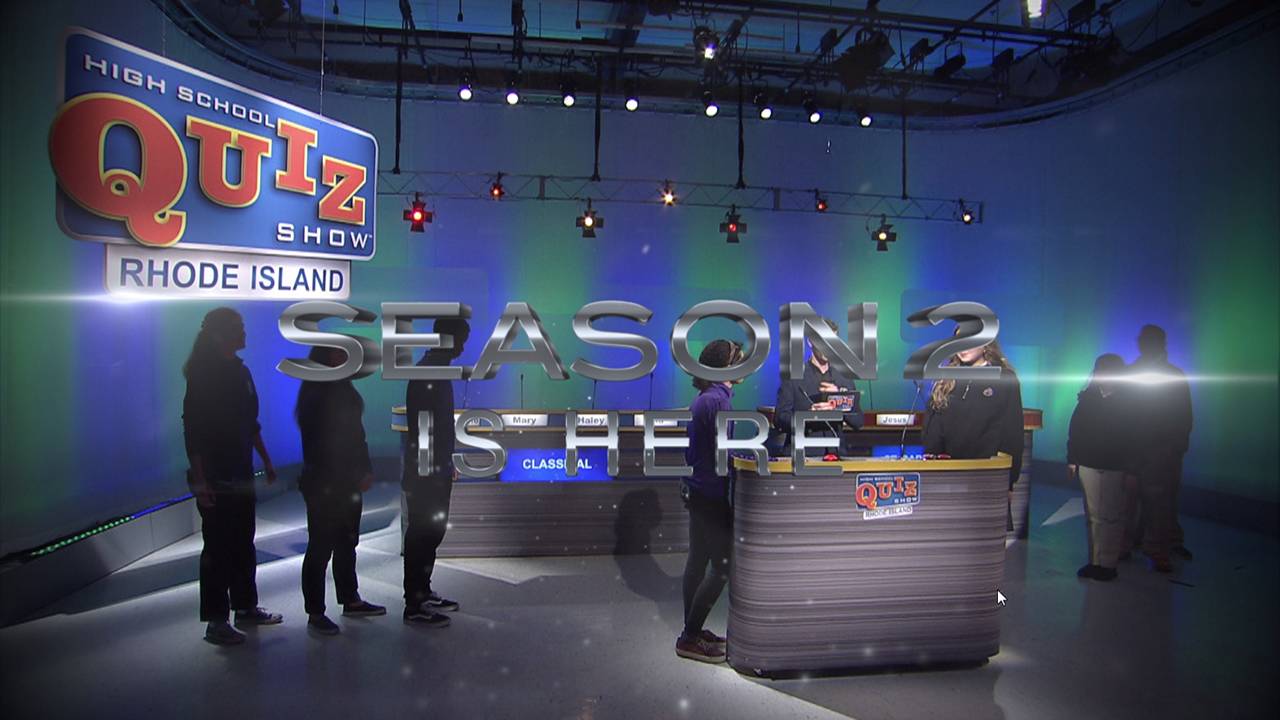 The Teams
Eight worthy teams emerged from “Super Sunday” in October, with the quarterfinal rounds subsequently filmed in November. The competition will be broadcast every Thursday for seven weeks on WSBE Rhode Island PBS, beginning April 4 at 7 p.m. In alphabetical order, the qualifying participants in the season two of High School Quiz Show: Rhode Island are:

“We are so proud of these students – they all performed well under pressure and are a credit to the schools they represent,” said David W. Piccerelli, president of WSBE Rhode Island PBS. “We wish them luck as they now prepare for the head-to-head competition each week.”

Semifinals air May 2 and 9. The State Championship match airs May 16.

High School Quiz Show: Rhode Island is a team-based single-elimination competition among qualifying high school teams, executive produced at Rhode Island PBS by John H. Smith. Teams are composed of four students and up to two alternates, with at least one adult coach. All Rhode Island public and private high schools were eligible and invited to participate.

The Host
This season, Rhode Island PBS welcomes Joe Short as the new host of High School Quiz Show: Rhode Island. Mr. Short is a professional actor, teacher, and production artist. He has appeared on stages in Boston, New York, and Washington DC. Locally, he has performed at Trinity Repertory Company, the Sandra Feinstein Gamm Theater, and the Wilbury Theatre Group in Rhode Island.

“The schools that compete on the show really exhibit some exceptional talent here,” said Joe Short. “And the students get to spar with other students at a high level of preparation.”

“We are looking forward to celebrating the academic achievement of our students, and producing great local television with host Joe Short. This will be a valuable experience and a series of exciting contests for the students, the schools, and their families and friends, as well as our viewers,” said John Smith, executive producer of High School Quiz Show: Rhode Island.

High School Quiz Show: New England
The winner of High School Quiz Show: Rhode Island takes the State Champion title to the interstate invitational among three other teams from New Hampshire, Massachusetts, and Maine. The semifinals air back-to-back on Saturday, May 18 at 6 and 6:30 p.m. The winners of those two matches advance to the interstate final, airing Saturday, May 25 at 6 p.m.

Where to Follow the Action
Episodes will be available every Friday after broadcast for on-demand online viewing on ripbs.org.
Follow High School Quiz Show: Rhode Island on social media: twitter.com/HSQuizShowRI;
instagram.com/hsquizshowri; facebook.com/HighSchoolQuizShowRI. 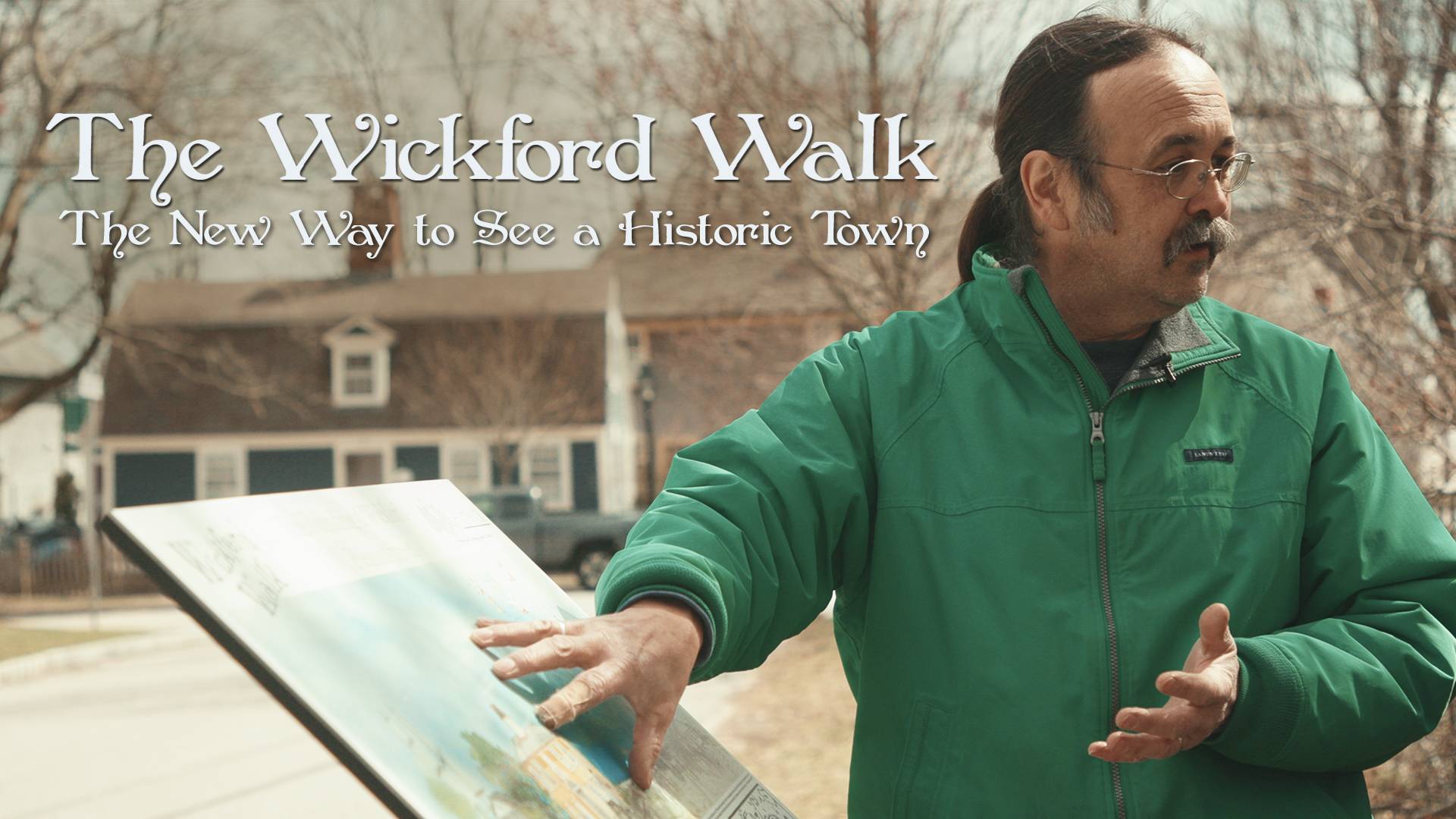 previous Post
News
Delve into Local History with 'The Wickford Walk'
by laura zakrewski
•
next Post
News
Boys of Incarcerated Parents: The Stories of Tre Maison Dasan on Independent Lens
by juliet hulme
•
next Post 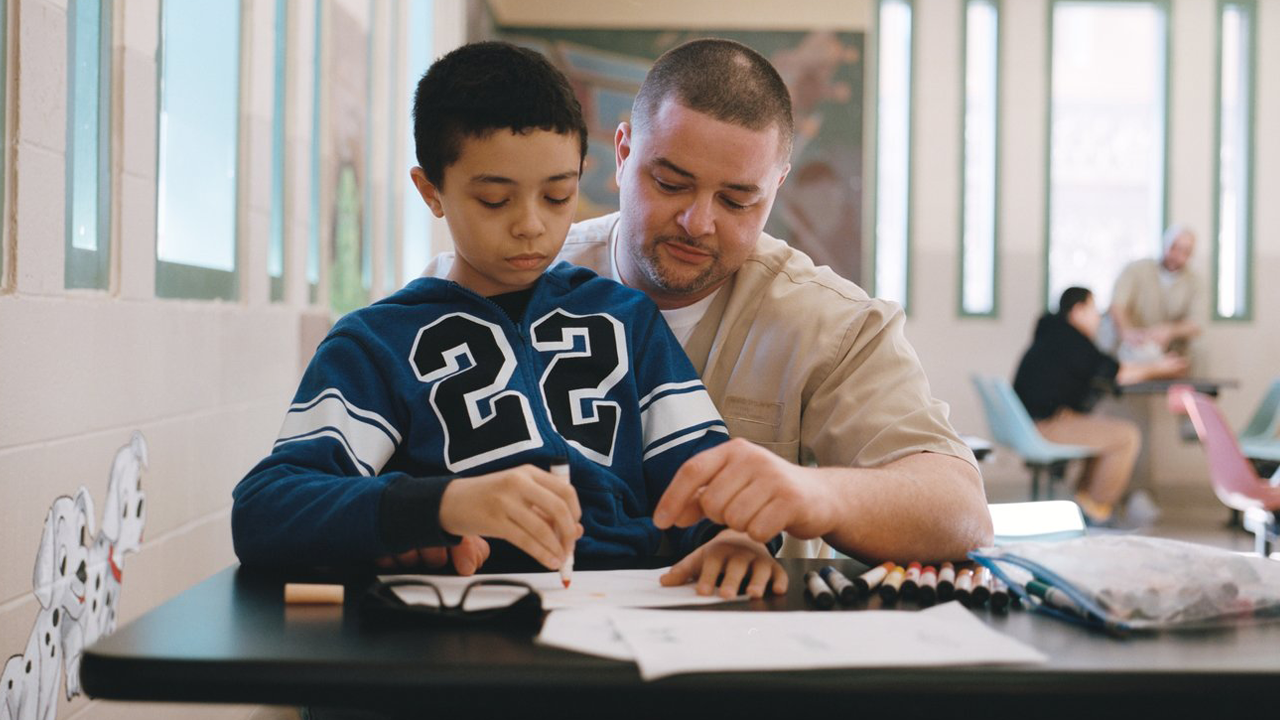