BETTY WHITE: FIRST LADY OF TELEVISION is a warm look at the life and career of the beloved television and film legend who celebrates 80 years in show business in 2018, making hers officially the longest career in the history of TV. 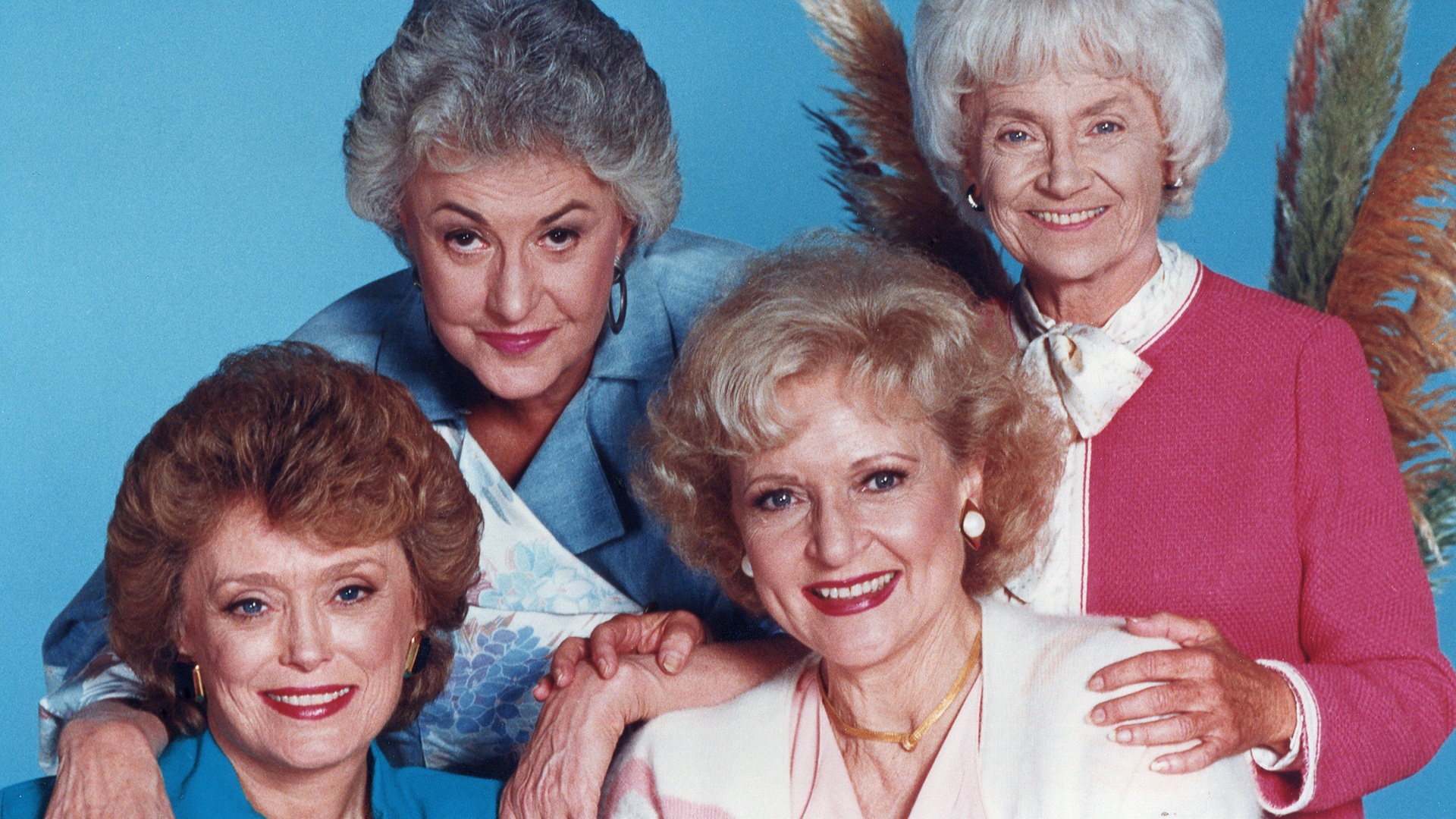 Lauded for her roles as the bawdy Sue Ann on “The Mary Tyler Moore Show,” the innocent Rose on “The Golden Girls” and her more recent role as the worldly Elka on “Hot in Cleveland,” Betty White is also an industry pioneer. She was the first woman to produce a national TV show, the first woman to star in a sitcom, the first producer to hire a female director and the first woman to receive an Emmy nomination.

Granted exclusive access to Betty and her team, the producers were able to capture the magic of her performances at various venues, as well as personal moments at home and interacting with close friends - one of whom is a 900-pound grizzly bear.

“Betty White has created some of the most memorable characters in television history,” said Jerry Liwanag, PBS vice president of fundraising programming. “This new special reveals that she’s been a groundbreaking pioneer both in front of and behind the camera since her earliest days in the fledgling medium. Her talent and creativity are timeless, transcending generations and cementing her legacy with each passing decade. She’s truly one of a kind.” 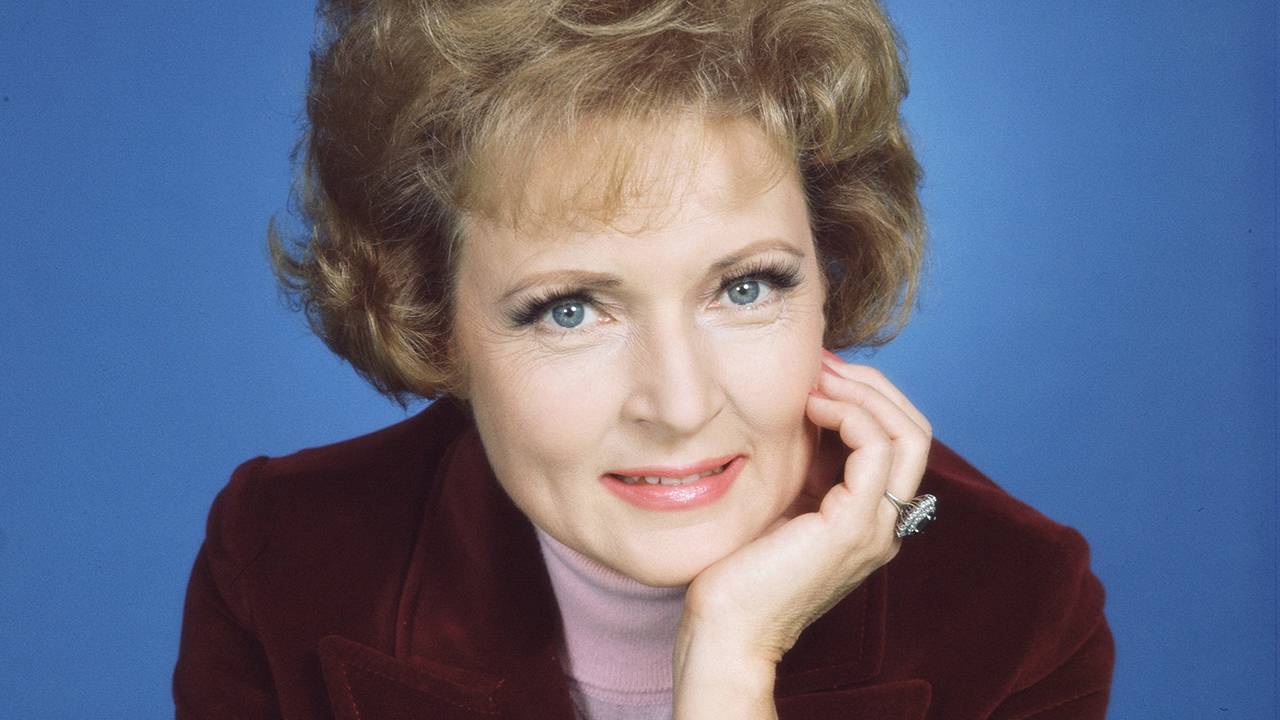 The 1970s saw Betty win two Emmys for her role as the man-hungry “Happy Homemaker” on “The Mary Tyler Moore Show.” Betty earned another Emmy in the mid-80s for her role as Rose on “The Golden Girls.” She made history when she hosted “Saturday Night Live” in 2010 – at the age of 88 – and won yet another Emmy. Although she continues to attain roles and accolades, Betty’s true love is animals; she has been a passionate animal advocate throughout her career.

Be sure to join us on Tuesday, August 21 for this very special 90-minute presentation. 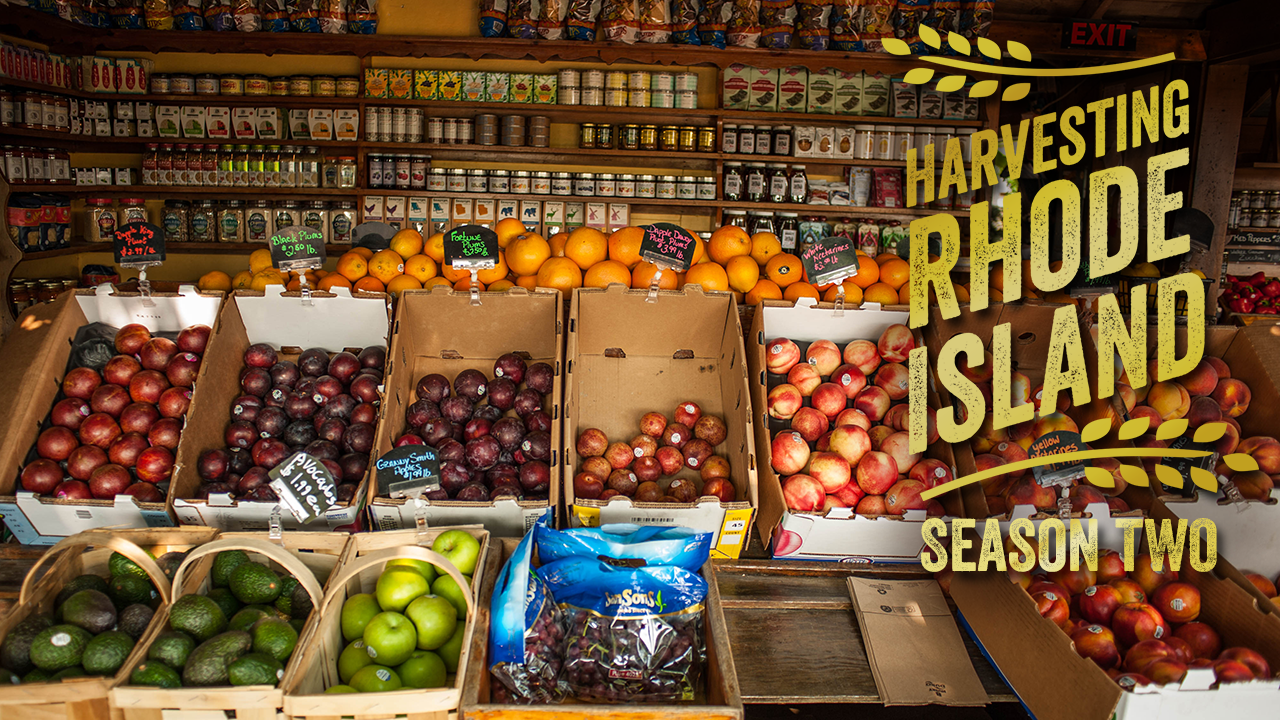 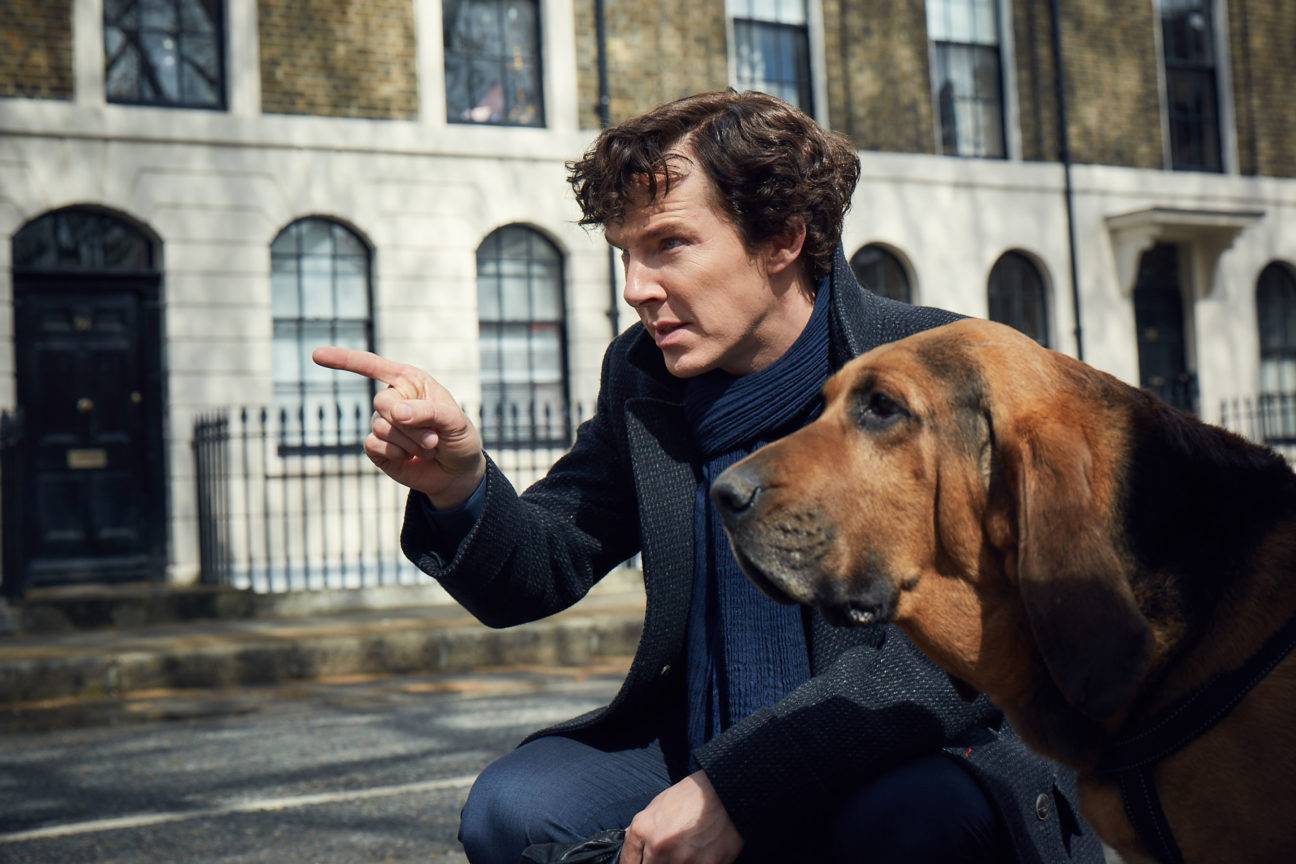