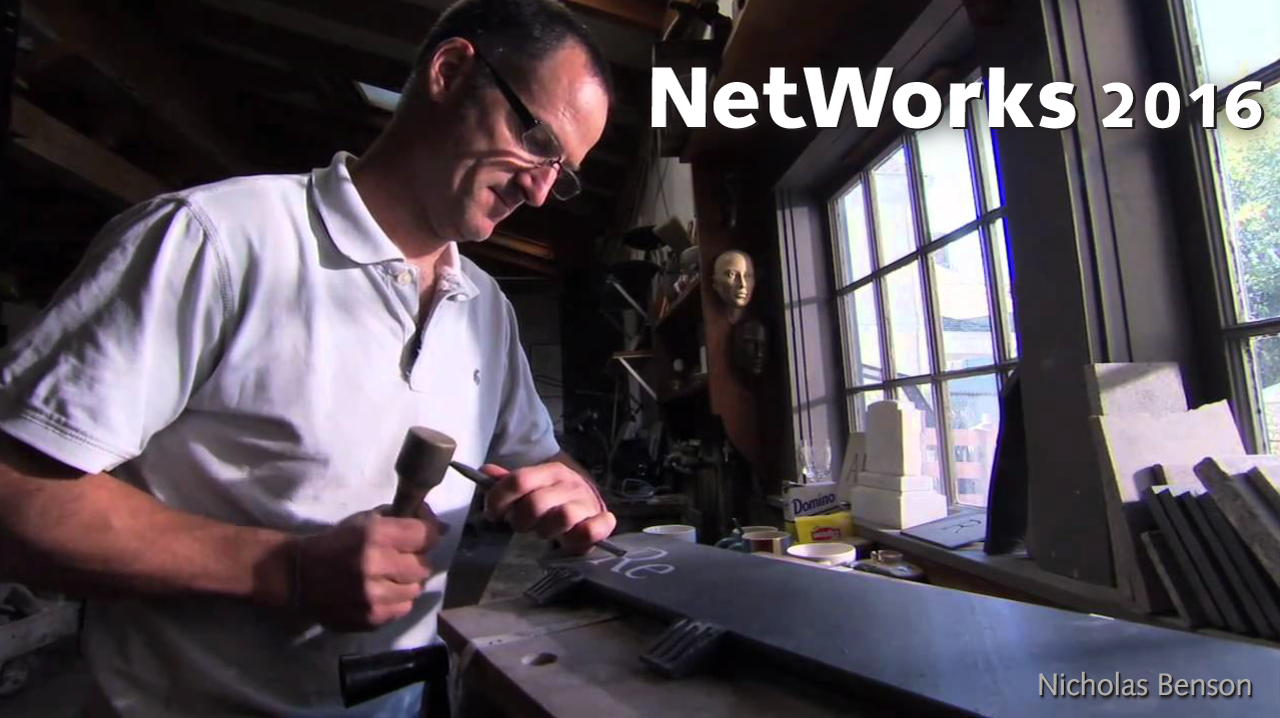 Nine years ago, a unique Rhode Island arts project launched through collaboration between art collector Joseph Chazan, M.D. and the artistic director of AS220, Umberto Crenca. "NetWorks" was created to document, celebrate, and foster the richly creative and diverse Rhode Island artistic community.

Each year since its launch in 2008, the project has created an archive of video and photographic profiles that are enriched by museum and gallery exhibits, catalogs, and panel discussions.

This December, NetWorks 2016 debuts twelve new video portraits of exceptional Rhode Island artists. Each portrait in the NetWorks project introduces the viewer to an artist’s work, process, and sources of inspiration, in fewer than ten minutes.

Networks 2016 is produced by Richard Goulis. Executive producer for the NetWorks project is Joseph A. Chazan, M.D.

Rhode Island PBS is a proud supporter of the NetWorks project, as part of the station's commitment to make stories and works of local artists more accessible to a wider community audience. 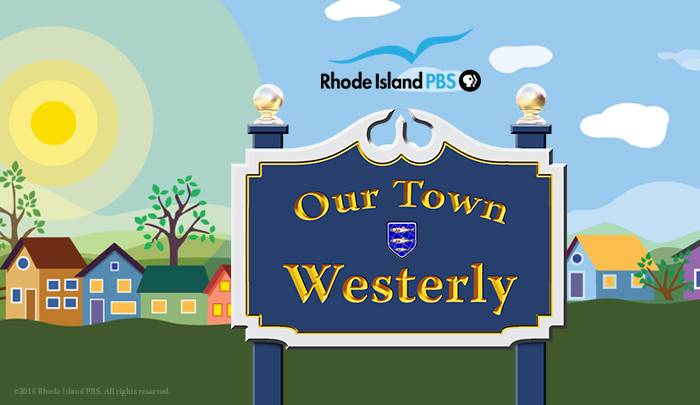 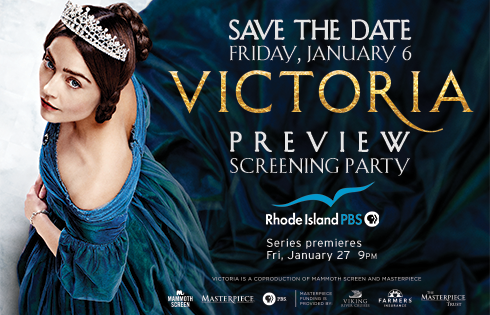