A Taste of Rhode Island is Back 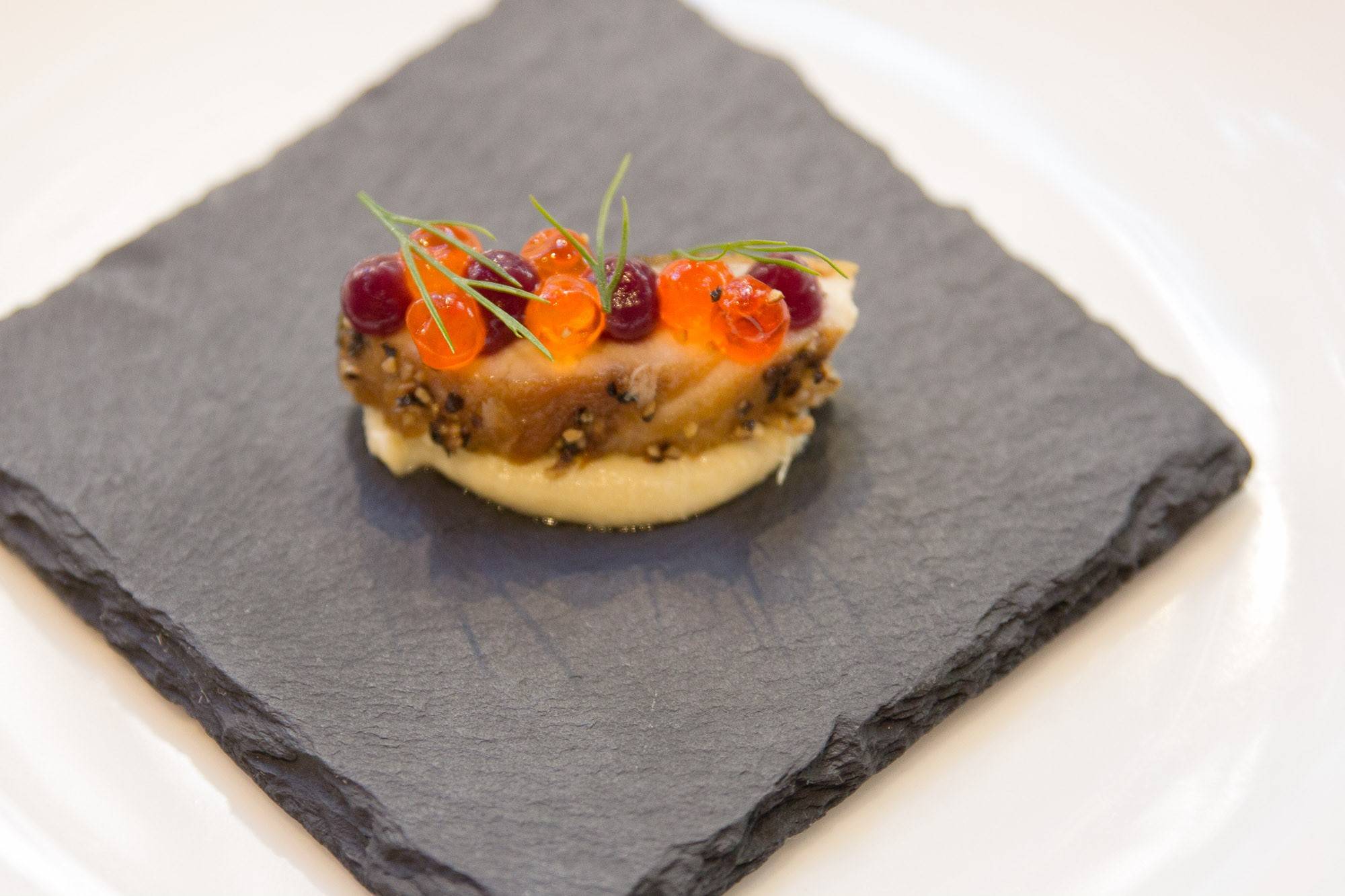 Rhode Island may be a small state but we have a very strong identity and a distinct and enthusiastic food culture. A Taste of Rhode Island is a documentary series about Rhode Island's dynamic and diverse food and restaurant scene.

Rhode Island’s access to some of the best seafood and shellfish in the world and a thriving farming culture blends with strong cultural influences. Flavors from our Italian, French, Portuguese, Irish, and English heritage meet a host of new flavors from Latin America, Asia, and African influences, to make Rhode Island one incredibly diverse and delicious food mecca.

A Taste of Rhode Island celebrates the people and flavors that make Rhode Island one of America's most exciting culinary destinations. Each episode explores a different region, native cuisine, or theme, and will include stories about chefs, farmers, fishermen, and other regional culinary leaders.

Shot in high definition with a contemporary, upbeat style, A Taste of Rhode Island also explores how this thriving industry is bringing significant economic, cultural, and environmental benefits to southern New England.

The series is hosted and produced by the husband-and-wife team of J.R. and Ali Richards, "The Food Travelers," who have been creating award-winning original documentary television and film about food and travel for more than fifteen years. 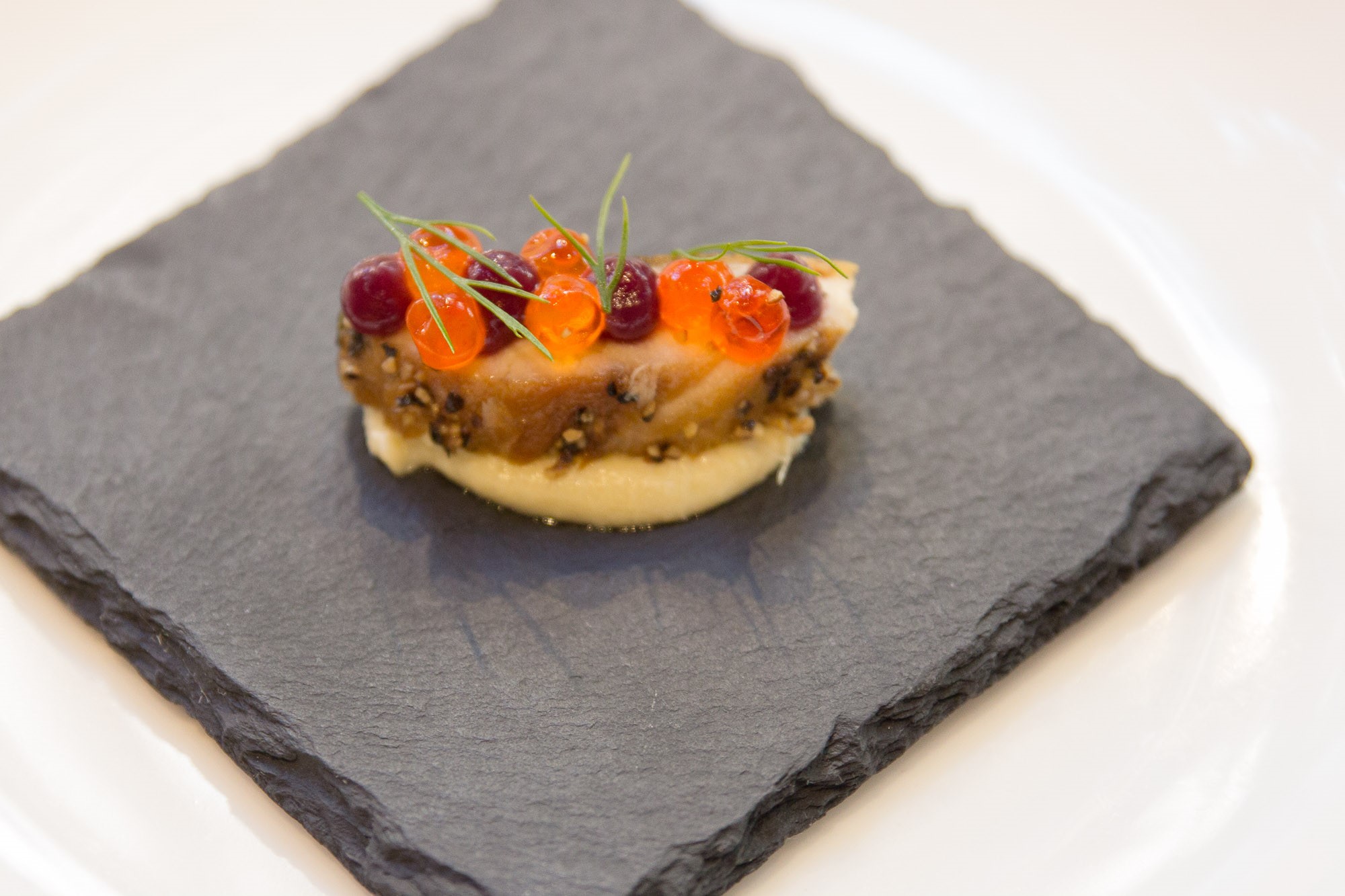 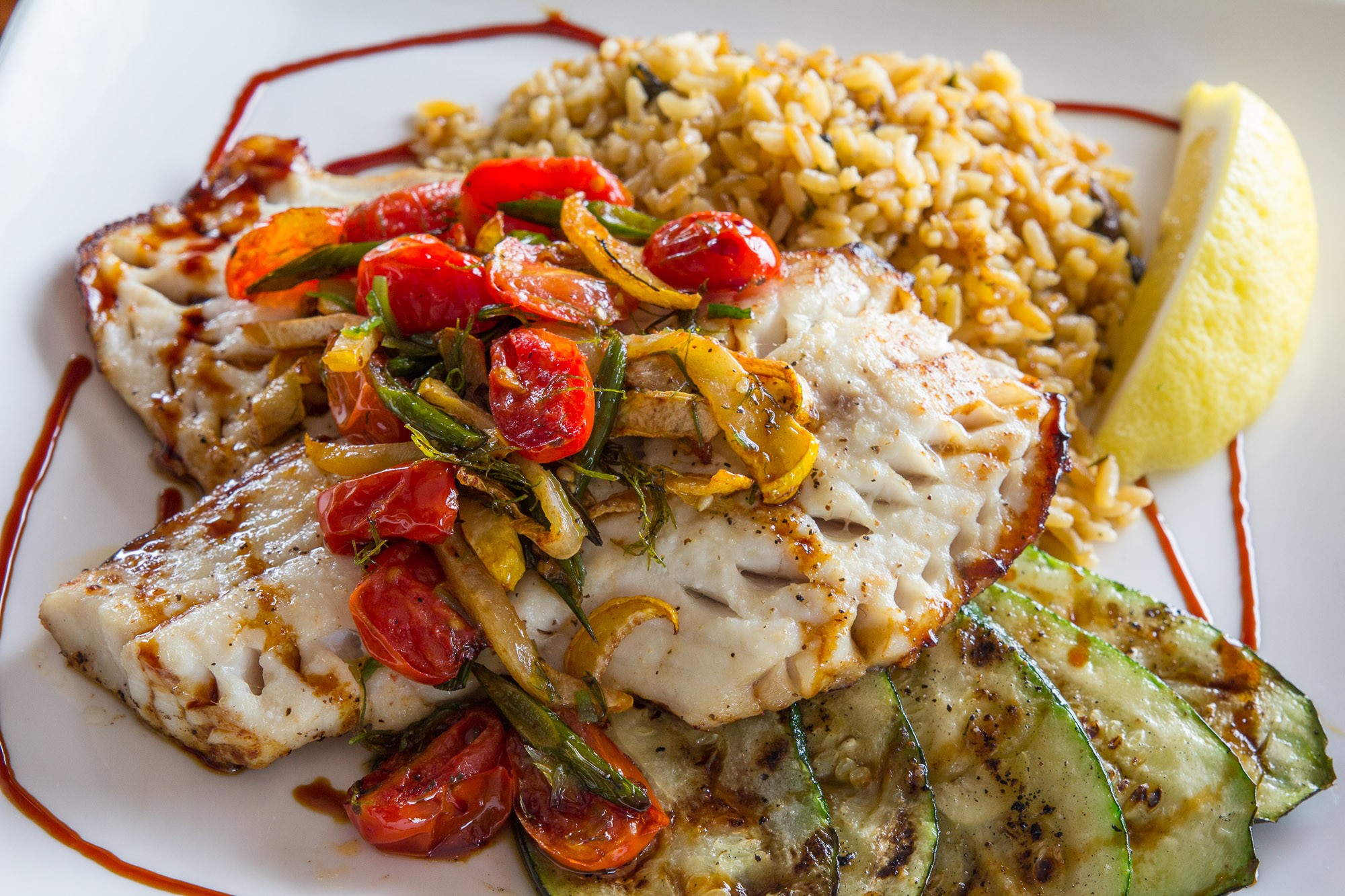 Visit the Website for A Taste of Rhode Island 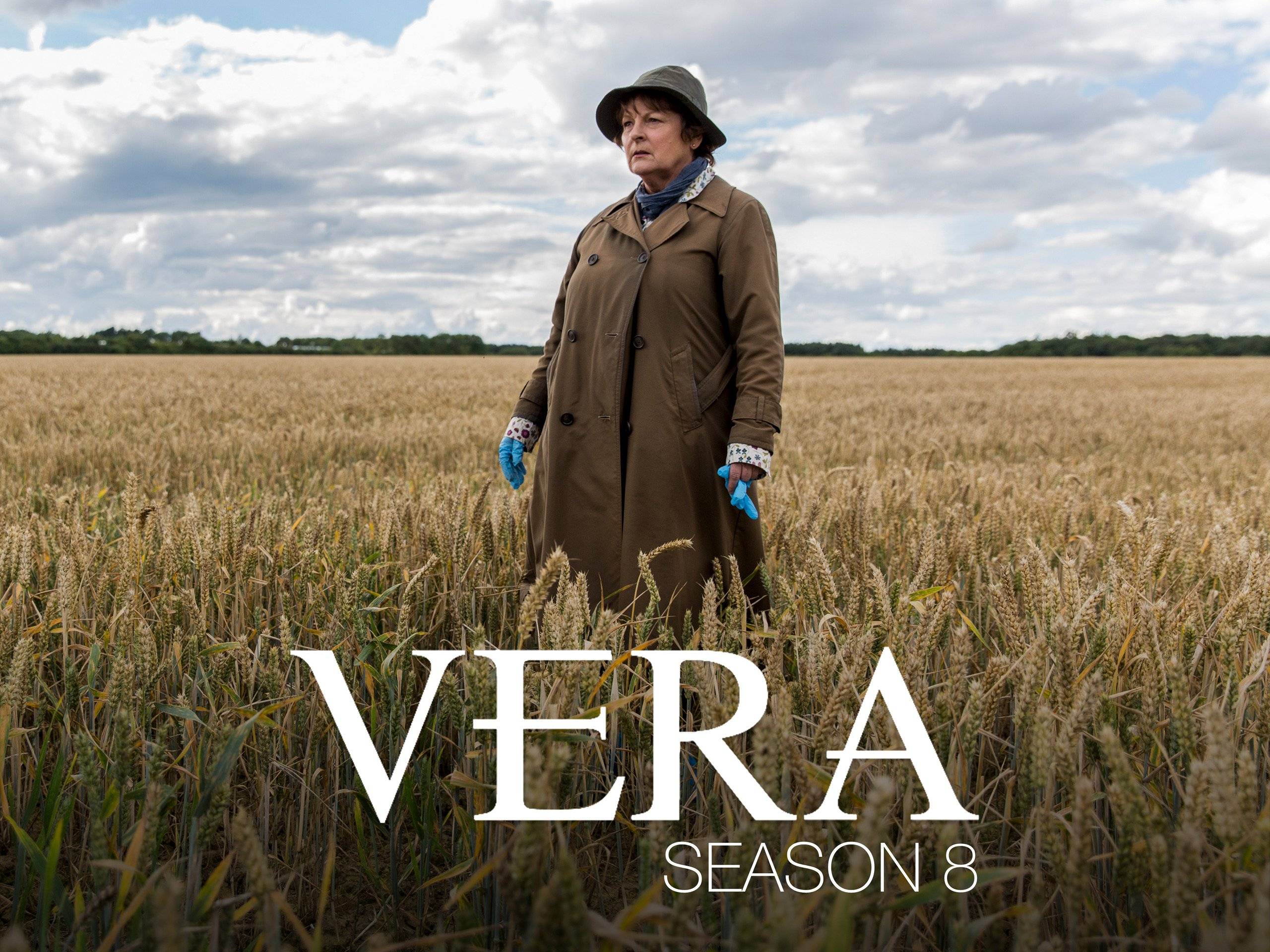