'A Road to the Alamo' by Way of Rhode Island 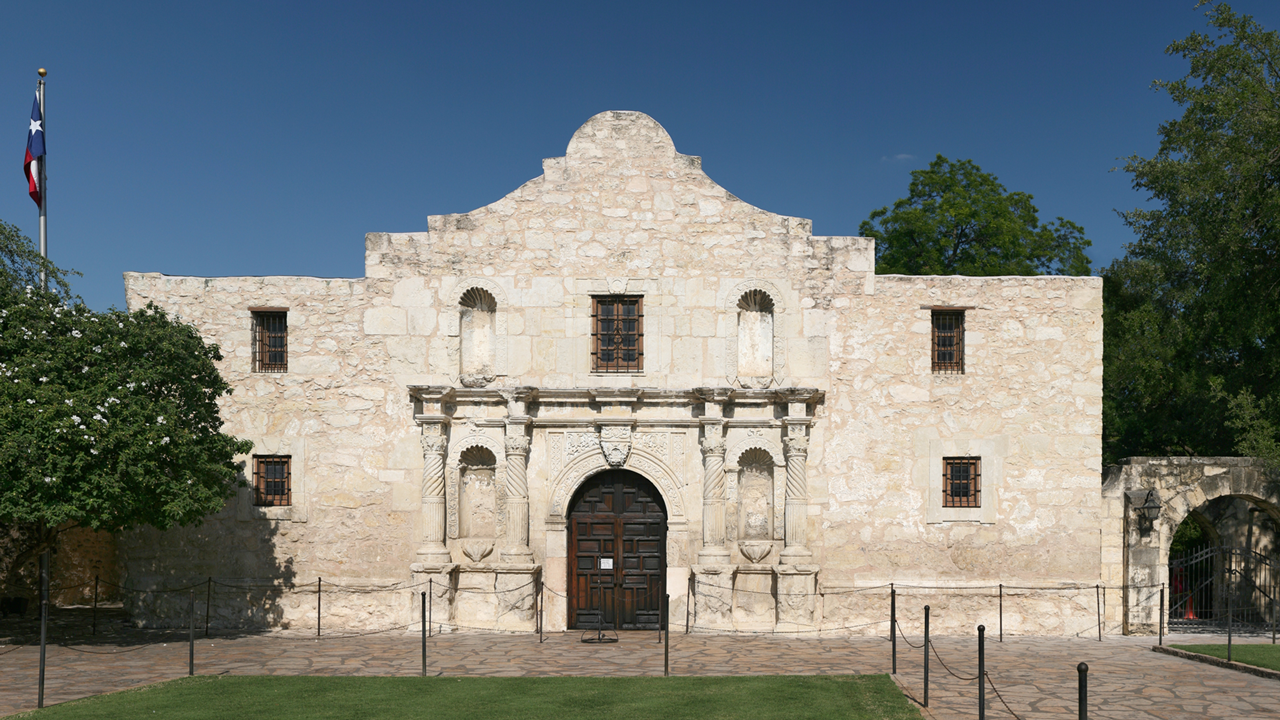 PROVIDENCE, RHODE ISLAND (December 21, 2016)  -- There is an incredible and little known story about the Rhode Island connection - an important connection - to the uprising at the Alamo in Texas. It's told in A Road to the Alamo: The Albert Martin Story by filmmaker Francis Leazes, Jr., professor of political science at Rhode Island College. The film premieres during Rhode Island Stories Thursday, January 12 at 8 p.m. on Rhode Island PBS, with encores on Saturday, January 14, at 11 p.m. and Sunday, January 15, at 7 p.m.

A Road to the Alamo: The Albert Martin Story is a biographical documentary film that, for the first time on screen, recreates the life of Albert Martin, a little known Alamo hero, who was born in Providence, Rhode Island, and died at the Alamo on March 6, 1836.

The Alamo is an iconic American event. Its film treatment over the decades reflects that epic status. According to published reports, commander of the garrison James Bowie fell ill and relinquished command to Colonel William B. Travis.

On February 23, 1836, the first day of the siege of the Alamo, Lieutenant Colonel William B. Travis sent Captain Albert Martin as an emissary to meet General Antonio López de Santa Anna's adjutant, Colonel Juan N. Almonte. Almonte rejected Martin's invitation to come to the Alamo and speak directly to Travis.

The next day, seeking reinforcements, Travis wrote his famous letter "To the People of Texas." Historians consider this letter to be one of the most stirring documents in American history because it helped establish the Texan national identity.

Adding his own comments to the back of the document, it was this letter that defender Albert Martin carried from the Alamo and delivered to Lancelot Smither in Gonzales. There, a relief force of about thirty-two was organized to support the Alamo's scant defenders.

Despite his father's warnings not to return to the Alamo, Martin did return on March 1, 1836. On March 6, 1836 Martin was killed in the Battle of the Alamo.

A Road to the Alamo: The Albert Martin Story explains why Martin was at the Alamo, and details the forces that drove his father Joseph S. Martin to move to Texas alongside his nearly forgotten son. They traded a tumultuous Providence, Rhode Island, for opportunities within a rebellious Texas - a lethal decision. 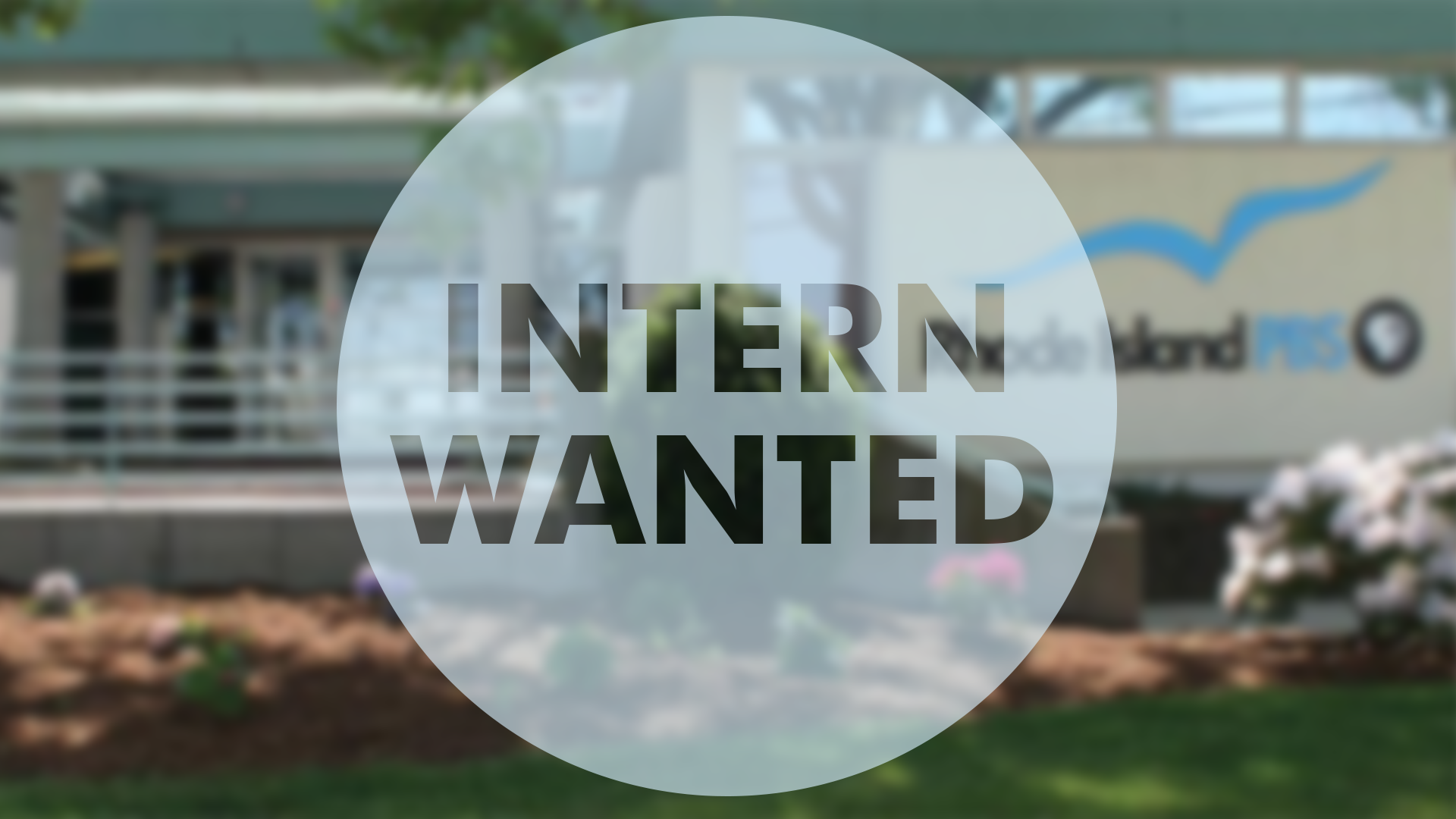 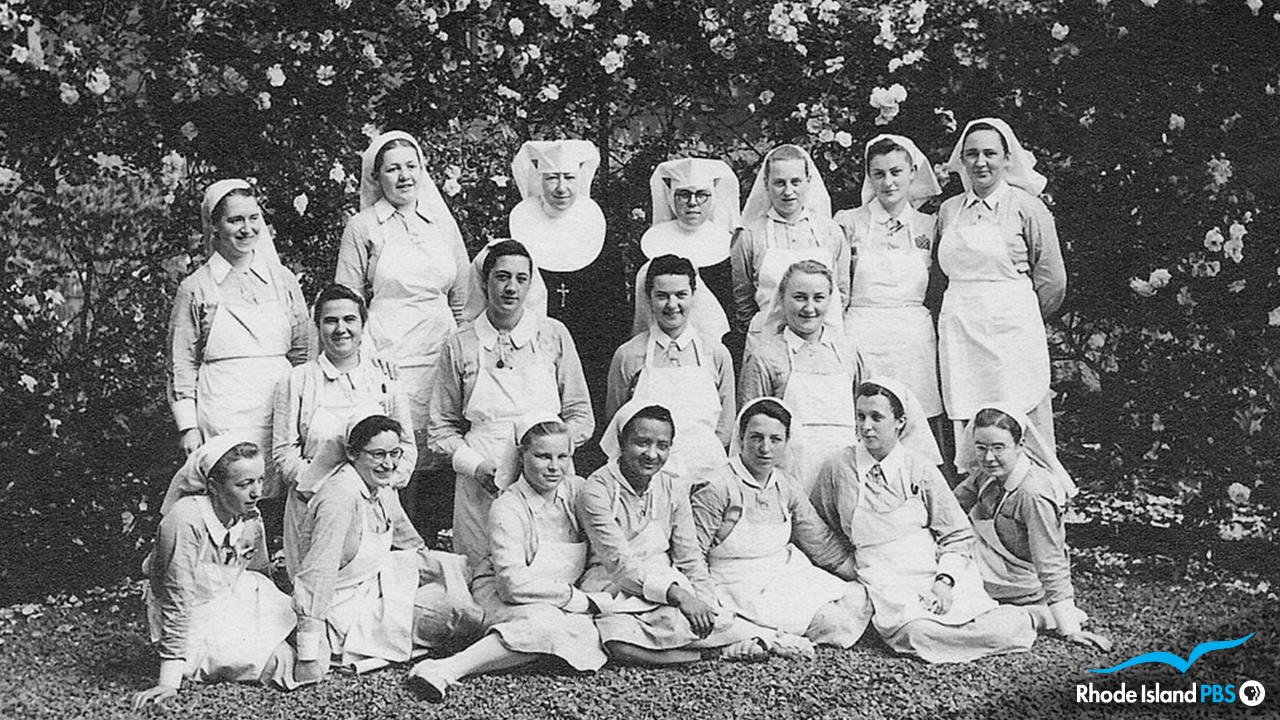