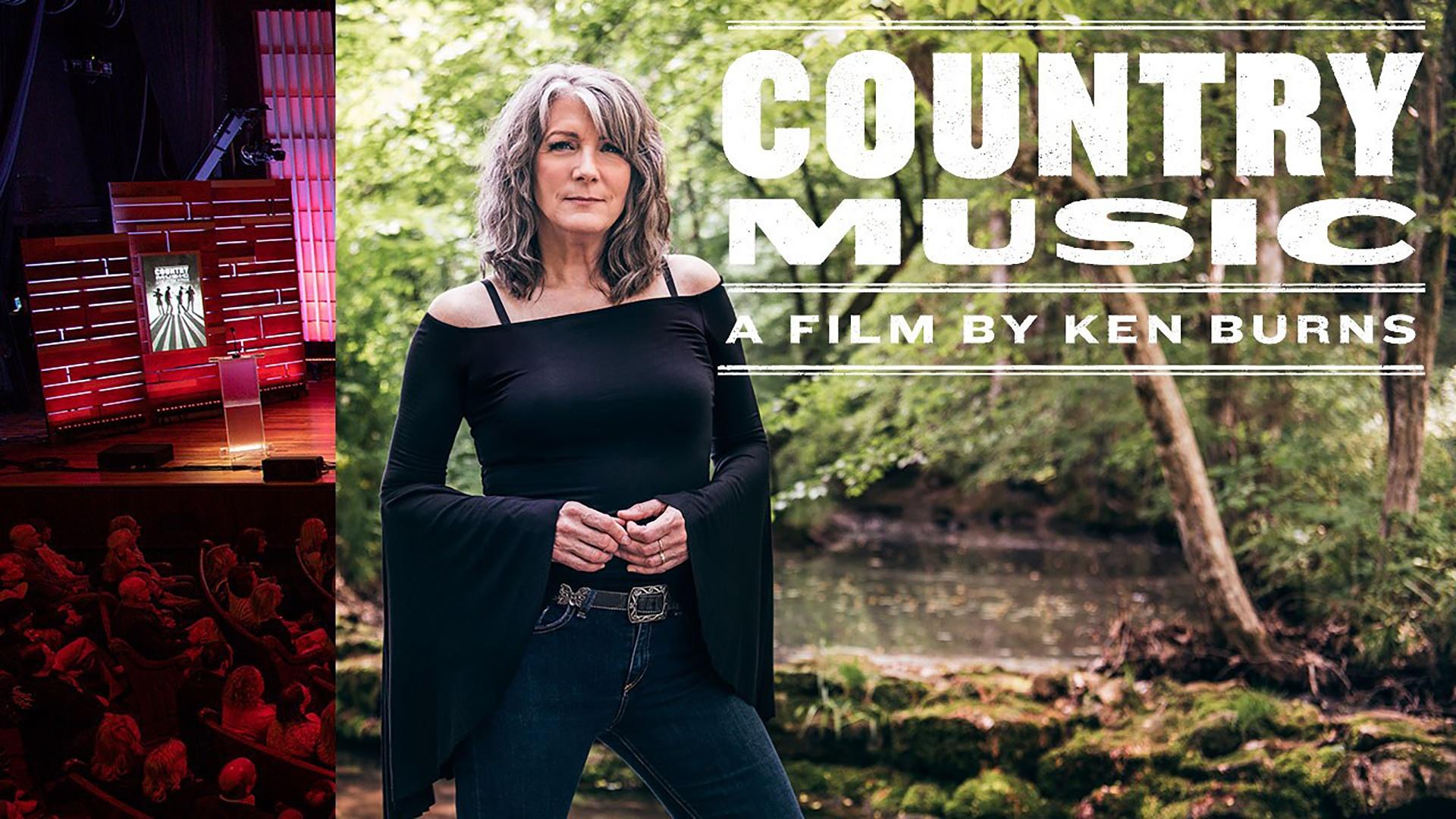 If you were a fan of Ken Burns' eight-part documentary series, then you're sure to love KEN BURNS: COUNTRY MUSIC. It's a behind-the scenes look about what it took to make the epic series. Burns talks about the planning of the project that was eight years in the making. Along with Burns, you'll also hear from other members of the film-making team as they worked to carve the 16-hours-long series out of the hundreds of hours of footage shot from a reported 101 interviews.