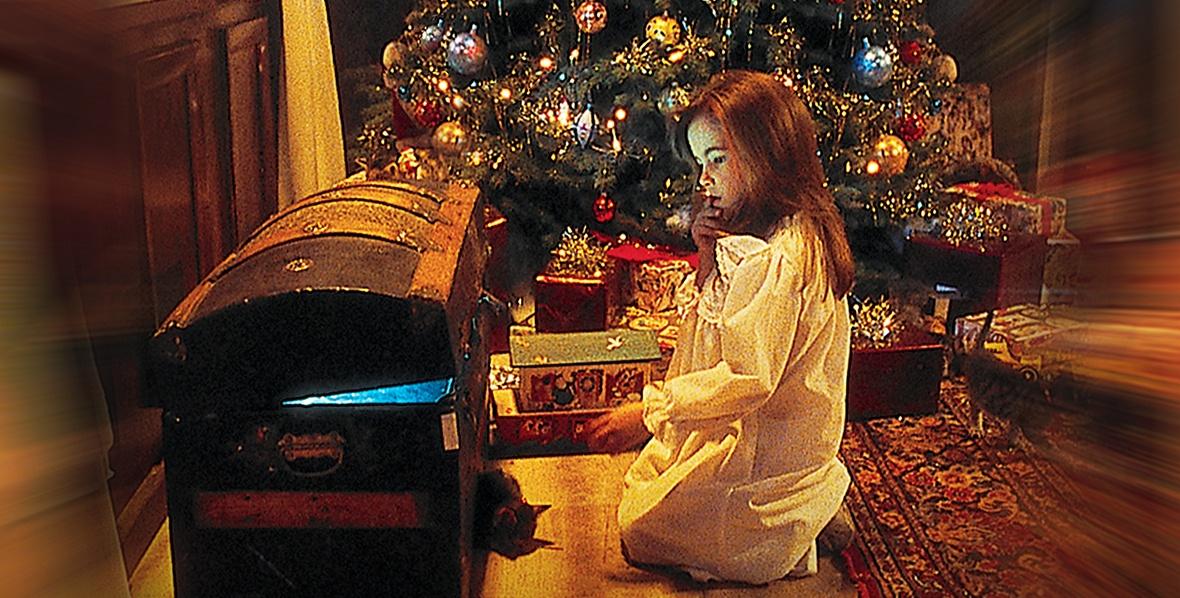 The Ghosts of Christmas Eve,” follows the journey of a runaway who breaks into an abandoned vaudeville theater on December 24th. While seeking shelter from the cold, the teen is discovered by the theater’s caretaker who uses the ghosts and spirits from the building’s past to turn her life around. The rock opera features such enduring fan favorites as "Christmas Eve/Sarajevo 12/24," "O’ Come All Ye Faithful," "Good King Joy," "Christmas Canon," "Music Box Blues," "Promises To Keep," and "This Christmas Day."

During the televised special Rhode Island PBS will have your opportunity to attend TSO’s first ever virtual concert taking place on Friday, December 18 at 8:00 pm. TSO will also make the performance available for streaming on demand through midnight on Sunday, December 20.

Choose a Thank You Gift

$60 Choice of: Theprogram DVD or CD, or a pass to TSO’s virtual concert event on December 18

Please click here for our full program schedule and other air TSO dates.

All donations of $60 or more also includes a 1 year membership to Rhode Island PBS. Membership benefits include access to RIPBS|Passport, an annual subscription to Rhode Island Monthly magazine, our monthly eNewsletter and exclusive member discounts through PerksConnect!
Please call us at 401-222-3636 x 209 for more information.