Josh Groban: An Evening of Harmony 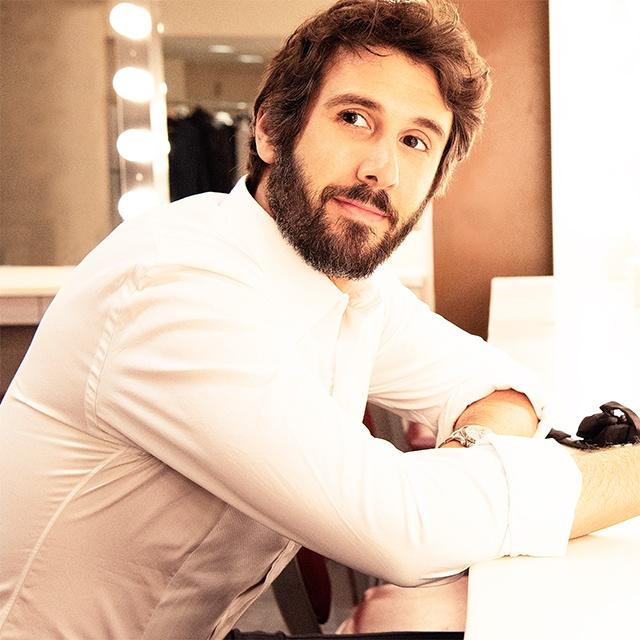 Don't miss GRAMMY nominated singer, songwriter, and actor Josh Groban in his newest PBS special, Josh Groban: An Evening of Harmony. The special celebrates Josh’s new album ‘Harmony', and the special will feature an exclusive compilation from various concerts, including highlights from select shows and never-before-seen performances captured specifically for PBS viewers. The show is constructed in three parts and will include a career-spanning set, filled with some of Josh's greatest hits, fan favorites, and a few songs from his new album ‘Harmony.’

Possessing one of the most outstanding and instantly recognizable voices in music, GRAMMY nominated singer, songwriter, and actor Josh Groban has entertained fans across the globe with his multi-platinum albums and DVDs, electrifying live performances, plus comedic film and television appearances.

During the concert Rhode Island PBS will have your opportunity to receive VIP experience passes to Josh’s first ever National Virtual Concert event taking place on Valentine’s Day, Sunday, February 14 at 8:00 pm. The VIP experience pass will include an 30 extra minutes with Josh, taking place 1-hour before the show. Josh will take some audience questions and sing extra songs not featured in the concert. The concert will also be available to stream on demand for 48 hours after the live event.

Please click here for our full program schedule and other air dates.

Choose a Thank You Gift

Thank You Gifts and Concert Information