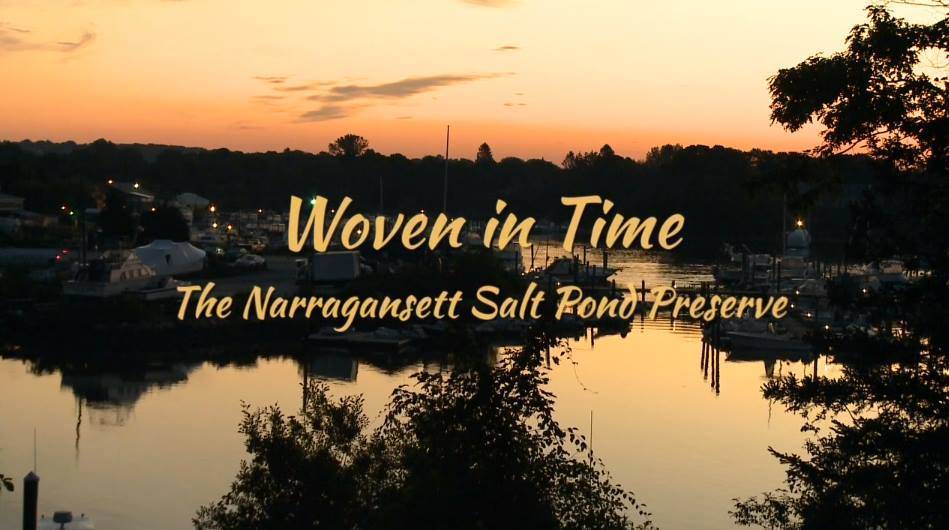 Woven in Time: The Narragansett Salt Pond Preserve, is a documentary about the only surviving and recently preserved pre-contact (1100-1400) Native American village on the New England coast. A film of extraordinary beauty and poetry, Woven in Time is a story of 'place' - how land and spirit are interwoven and how uncovering this village could lead to a shared stewardship for this beautiful and bountiful territory of marshes, ponds, oceans and forests. 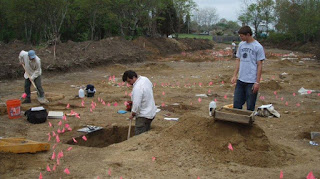 This land, used for dirt biking and adjacent to a suburban housing development and shopping center, is on a pond in Point Judith, Narragansett, where the Narragansett people place their origins story. In the 1980s, archaeologists unearthed the remains of a centuries old village that managed to survive 'untouched' in a highly built section of the Rhode Island coast. The parcel then became the center of an almost 30-year battle between the right of property ownership and the social and cultural importance of preserving one of the most important archaeological sites on the East Coast of the United States.

Funded by the Rhode Island Department of Transportation and the Federal Highway Administration, the Woven in Time film project does not shrink from the harsh relational reality - and ultimate cooperation - between the state of Rhode Island and the Narragansett. 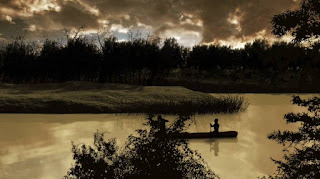 Filmmaker Marc Levitt spent a year and a half interviewing more than 50 people from the Narragansett, state government officials and political figures, archaeologists, anthropologists, historians, and local citizens. He has constructed the film in the same 'narrator free' style he employed in his first documentary, Stories in Stone.

Featuring drone photography, animation, music drawn from Rhode Island, national and international sources - including a recurring theme by the well known avant-garde composer, Moondog - Woven in Timeis a lyrical, thoughtful and beautifully realized exploration of what it means to be 'from' somewhere. 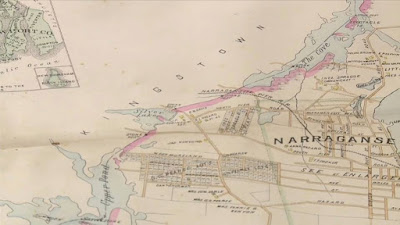 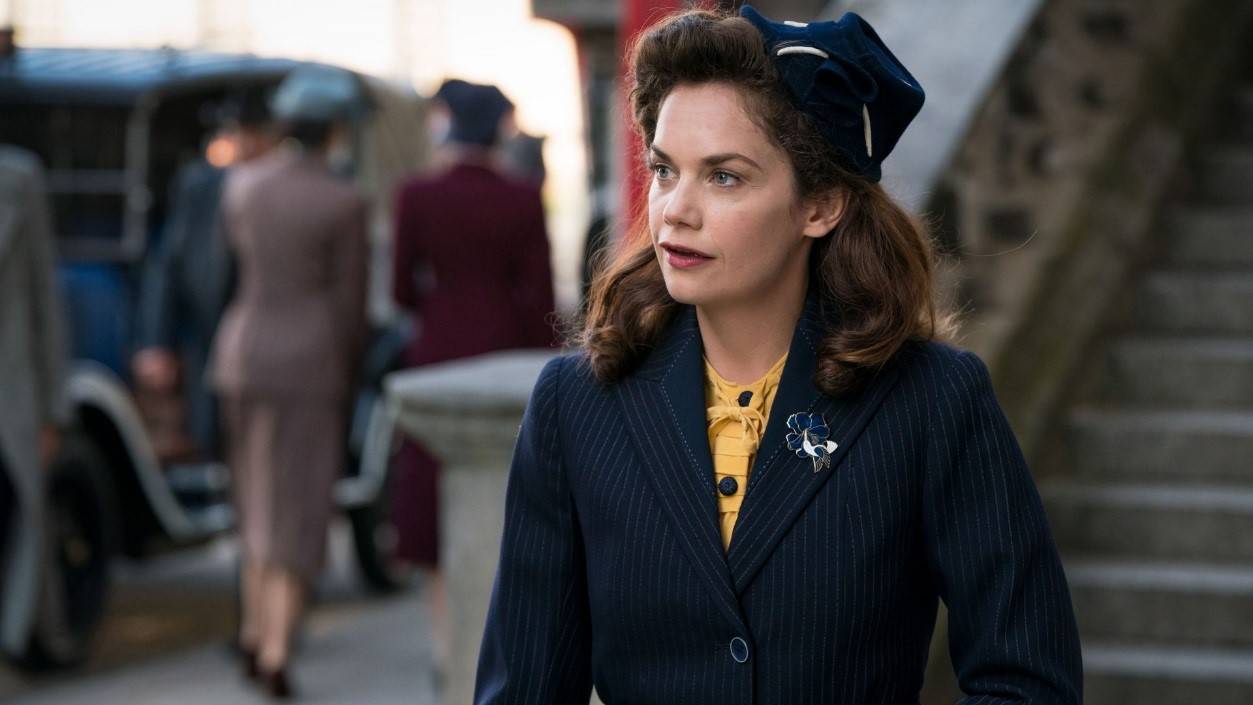 previous Post
News
Powerful Three-Part Drama "Mrs. Wilson" Begins April 12 on Masterpiece
by laura zakrewski
•
next Post
News
Opioids in Our Community: A Family Meeting on May 13
by juliet hulme
•
next Post 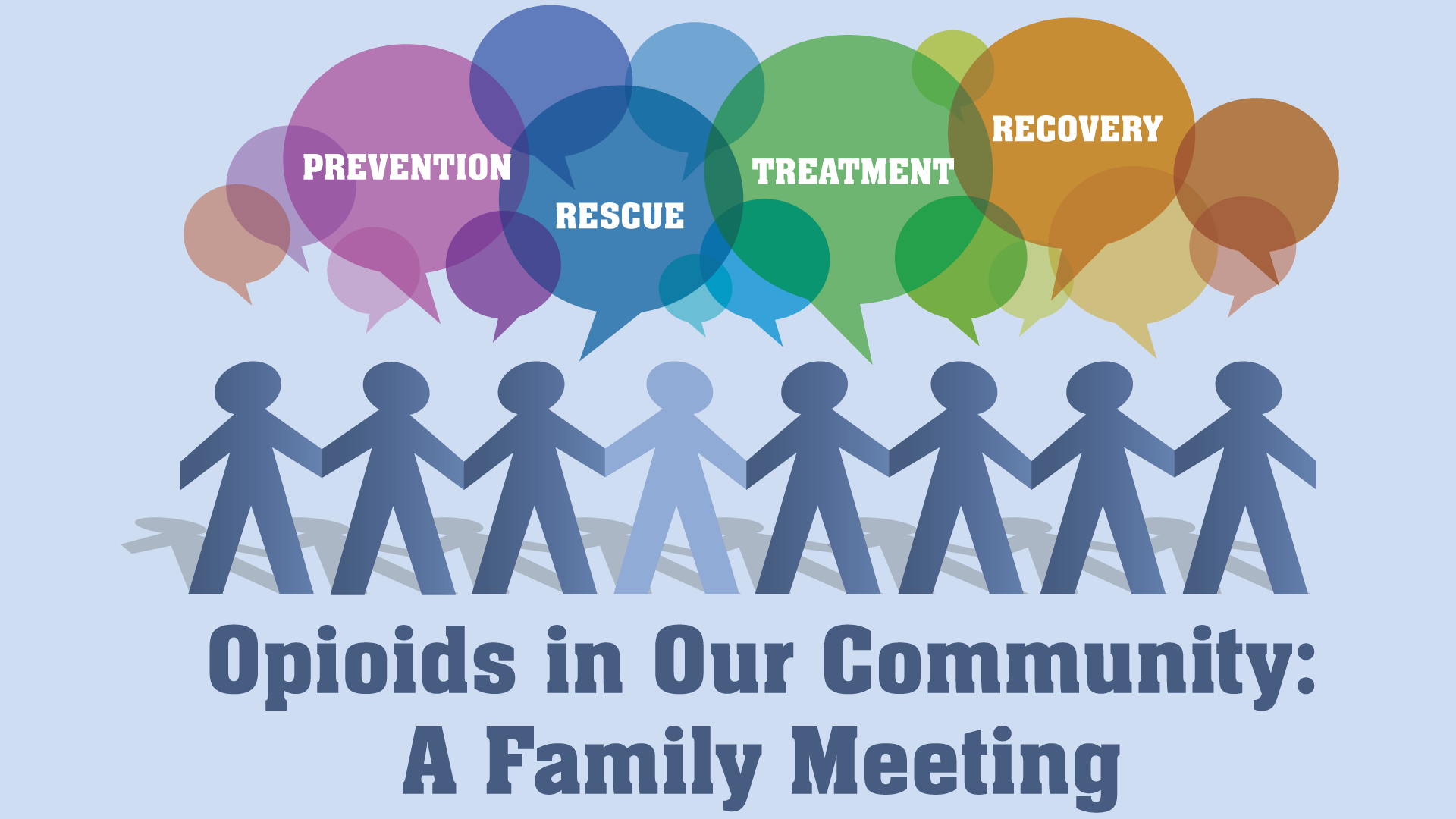