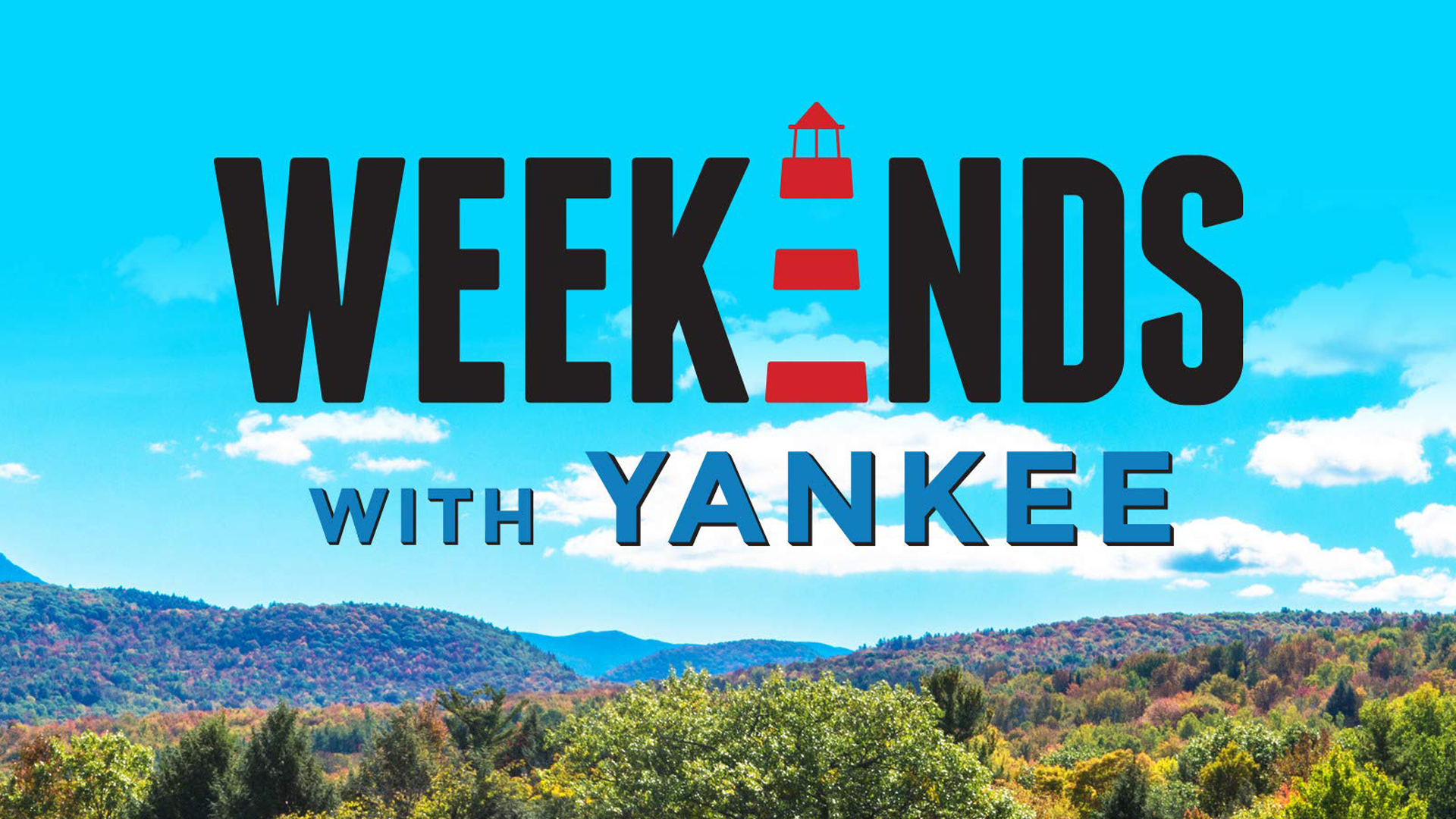 Weekends with Yankee is back with its fourth season on Rhode Island PBS.

Acting as the ultimate travel guide of the highlights and gems of New England, Weekends with Yankee continues exploring each of the six states, with Rhode Island playing a big part.

The first episode of the season tours the attractions of Weekapaug Inn in Westerly, RI, a four-star destination with natural beauty and culinary delicacies. Then in Tiverton, RI, a special breed of farmers takes the spotlight to express their determination in preserving their way of life.

Later in the season (#409), host Richard Wiese experiences New England delicacies with a visit to Potter Pond in Kingstown, RI, with Perry Rasso — the owner of Matunuck Oyster farm and bar. In the following episode (#410), viewers join co-host Amy Traverso as she heads to Providence, RI. From bakery pizza to Awful Awfuls, Traverso learns all about these quirky foods and why they’re such Rhode Island staples.

Though Weekends with Yankee has taken viewers to Rhode Island many times over the four seasons, Amy Traverso expresses that a few experiences stand out from the others. “For me, it’s a three-way tie between getting behind the counter at Olyneyville New York System and making wieners ‘up the arm,’ having champagne and oysters at the Weekapaug Inn, and going deep on Rhody’s iconic foods…” she tells Rhode Island Monthly. 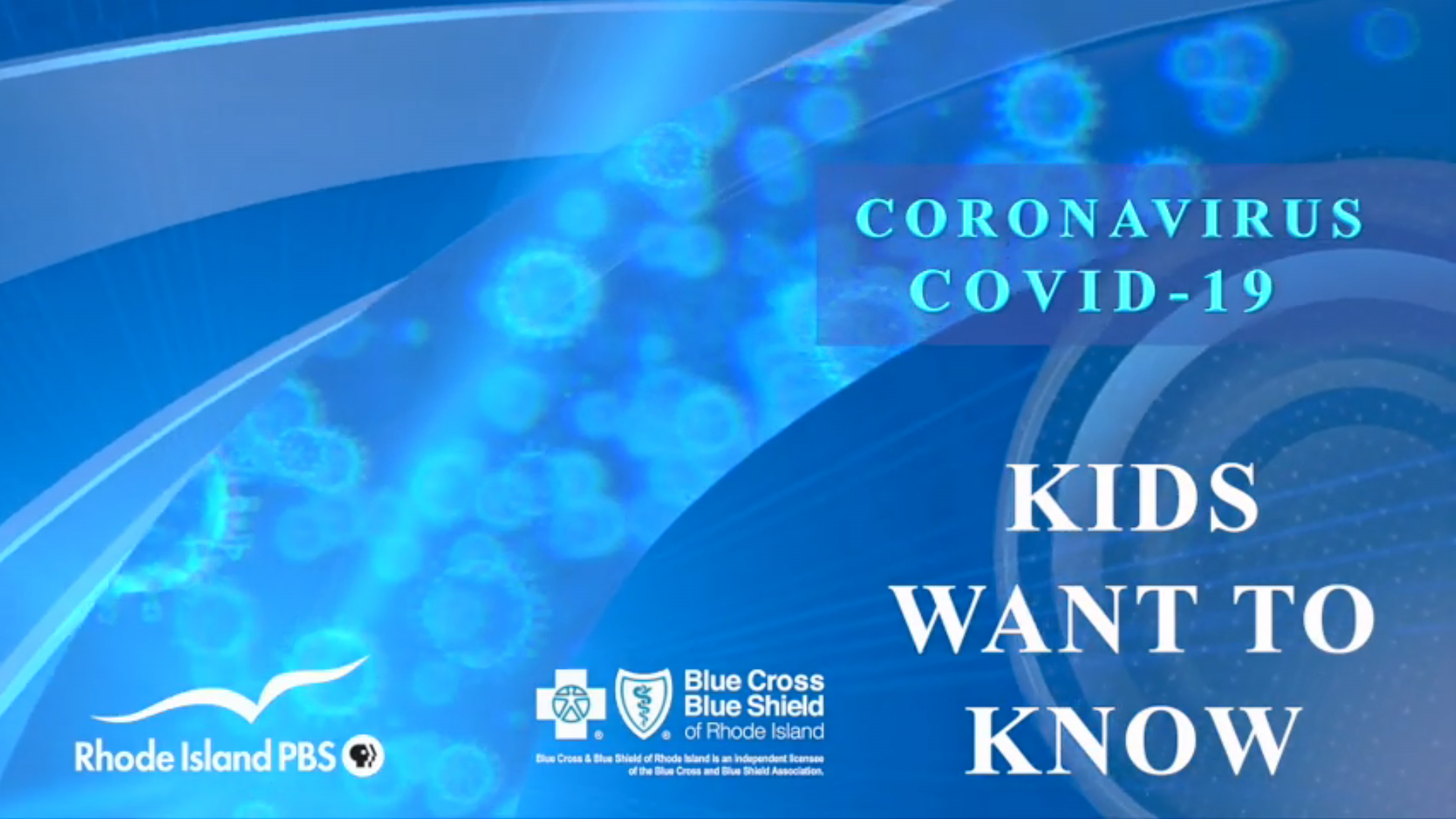