Wife and Mother. Soldier and Veteran. How can these descriptions apply to the same person?

Today, women are in combat. When they return, service women experience unique challenges their male counterparts do not.

Each story is as unique as the woman herself, yet there are common themes that unite her story with those of other returning warriors, men and women: emotional, mental, and physical support around access to benefits, education, employment, military sexual trauma, medical and mental health care, and legal issues.

Over the Veterans Day weekend (November 9 at 8 p.m., November 10 at noon and 11 p.m., and November 11 at 7 p.m.), Rhode Island PBS presents stories of five Rhode Island women veterans who frankly discuss how they were not given nearly enough information when the exited service, and they struggled to find assistance until they connected with the VA.

The camaraderie that develops during tour of duty with fellow soldiers - thrust together into a single experience having come from different backgrounds, different home towns, different family situations - forges strong and enduring bonds. But what happens when the tour of duty comes to an end and that cohesive group scatters to their homes across the country? The adjustments can be challenging.

Laura graduated from Rhode Island College in May 2018 and is now working full time at Naval Undersea Warfare College. She was actively involved with the Student Veteran Organization (SVO) and was chapter President of the SVO her senior year.  She was an outstanding student and a great leader in terms of Veteran services on campus. Laura is married now and owns a home she was able to purchase with assistance from the VA.

Physical fitness can be a challenge outside the rigors and competitive routine that are integral parts of military service. Jenelle's story shares insight into how she is adapting to civilian life and finding the medical coverage and healthcare services she needs.

Jenelle served in the Navy and is now a civilian contractor for the Coast Guard. When she discharged she had difficulties with healthcare and physical fitness. Upon connecting with the VA she’s been able to see a nutritionist and is trying to lose weight she’s gained since she left.

Brutalities witnessed and experienced during deployment can leave scars. Years later, memories may resurface unexpectedly and trigger the need for medical and mental health support and treatment. Cecilia’s story traces her journey over the span of years to and back from her crisis point. Today, with the help of VA providers, Cecilia manages her PTSD and helps veterans connect with their college education services in her role at the Community College of Rhode Island.

Cecilia enlisted in the United States Army in 2005 and served until the end of 2011. During her first duty station overseas (Korea), she witnessed a brutal physical attack on a fellow service member and was herself a victim of Military Sexual Trauma (MST). At the time of her discharge, she did not have an official diagnosis of MST or PTSD, but her personal relationships with family and friends suffered.  She continued to struggle and attempted suicide. In 2014, she was referred to Boston VA Medical Center of PTSD, which specializes in treatment for women veterans.

A Rhode Island native, Amanda participated in Junior Reserve Officer Training Corps (JROTC) during high school. The program provided the guidance and camaraderie that Amanda needed, especially after her family deteriorated leaving her living alone as a teenager. She immediately joined the Army after graduating from high school. When her active duty commitment ended, she married, moved to Oklahoma, and divorced in quick succession, which led to her moving back to Rhode Island, only to find herself unemployed, abusing alcohol and marijuana, sinking into a depressive state, and homeless.

Amanda has since found stability and community through her church. Operation Stand Down Rhode Island helped her with housing when she returned from Oklahoma. It was around this time she suffered depression and mental illness. She also just started classes at New England Tech to become a physical therapist.

Amanda also appears in the documentary Solider On: Life After Deployment which airs on Monday. November 12 at 10 p.m.

Heather is a CCRI student and currently works as a Veteran Coordinator at CCRI. She was very involved with SVO and also worked as a VA Work Study on campus. Heather is in the process of transferring from CCRI to a 4-year school (she has some info to share about that process). She has been active with the Veteran office as well as an excellent VA Work Study students. Heather is also a wife and mother so she is juggling family life as well.

Heather became pregnant while active duty and felt pushed out of the service by her superior officers. Her daughter Emma has dwarfism, and her wife, Jess, is a Blackhawk pilot currently deployed in Iraq. Besides her family struggles, a major challenge Heather faced was trying to figure out how to take advantage of educational benefits, and by chance connected with the VA at CCRI. Since connecting with them she has the help she needs and now works in outreach to help other vets find education solutions.

Rhode Island Women Warriors Coming Home: Finding What Works is produced for television and broadcast on the Veterans Day weekend, November 9 at 8 p.m., November 10 at noon and 11 p.m., and November 11 at 7 p.m.

For information about the Veterans Coming Home project and to watch more compelling stories, visit veteranscominghome.org 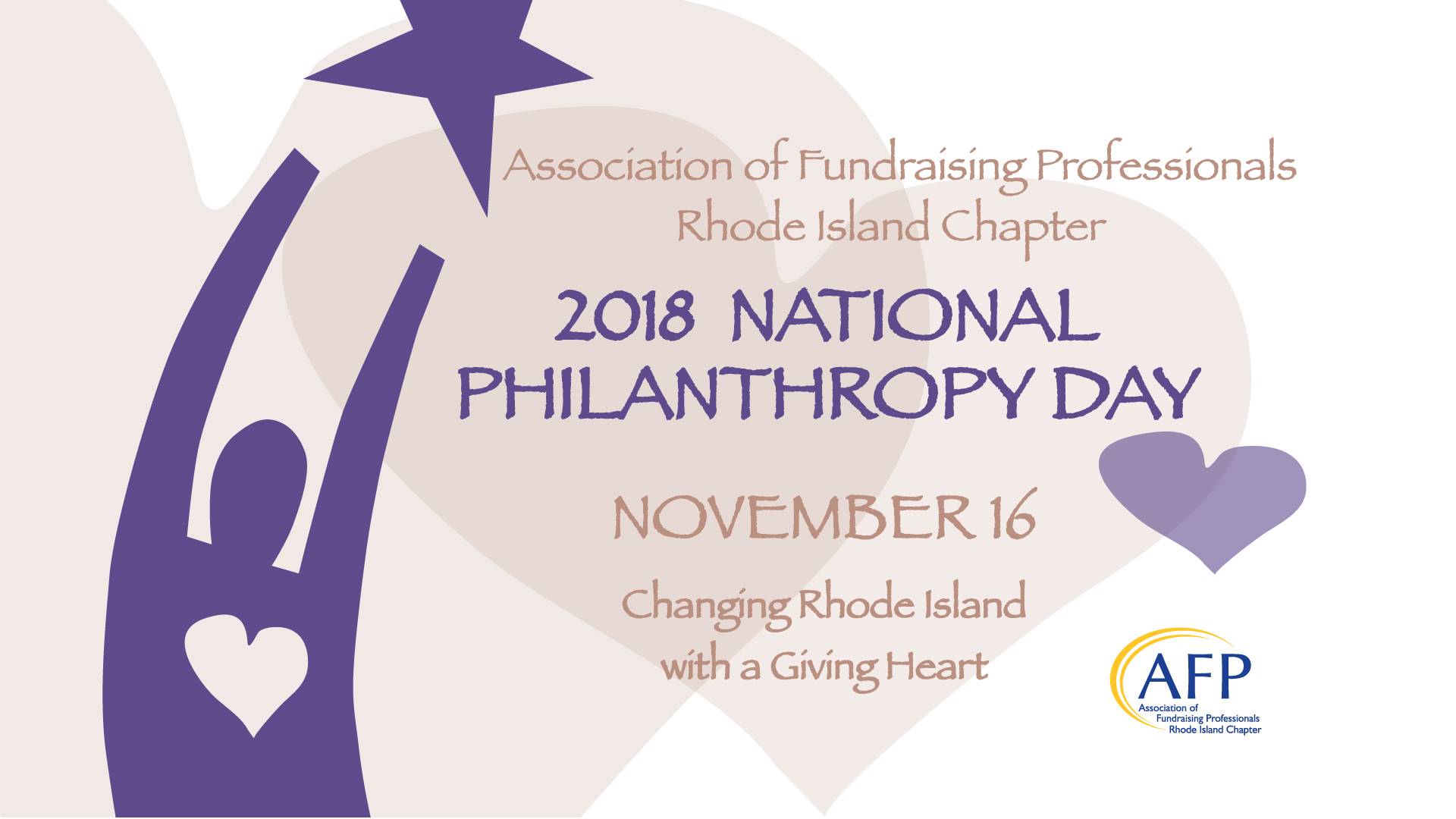 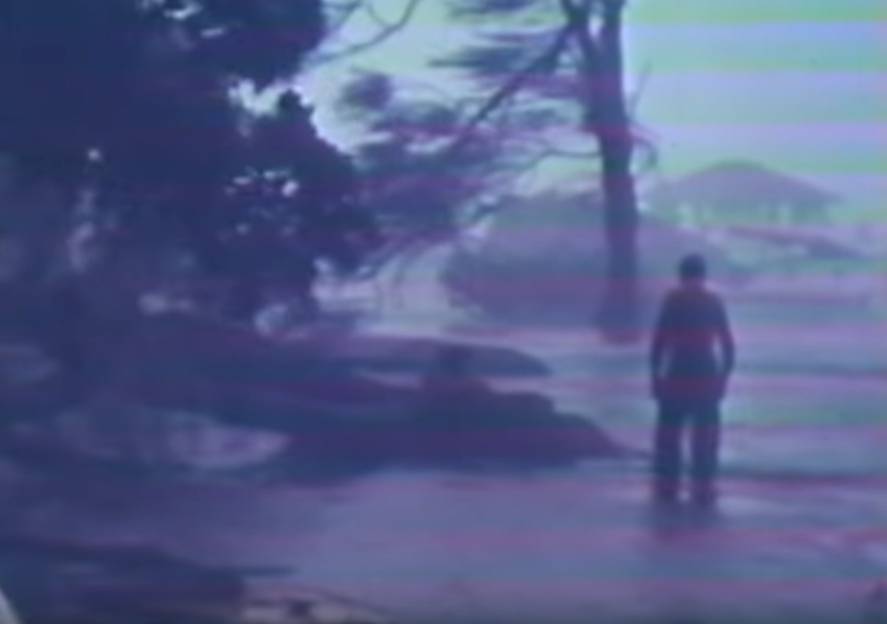