The Environment and Ourselves, a Trilogy 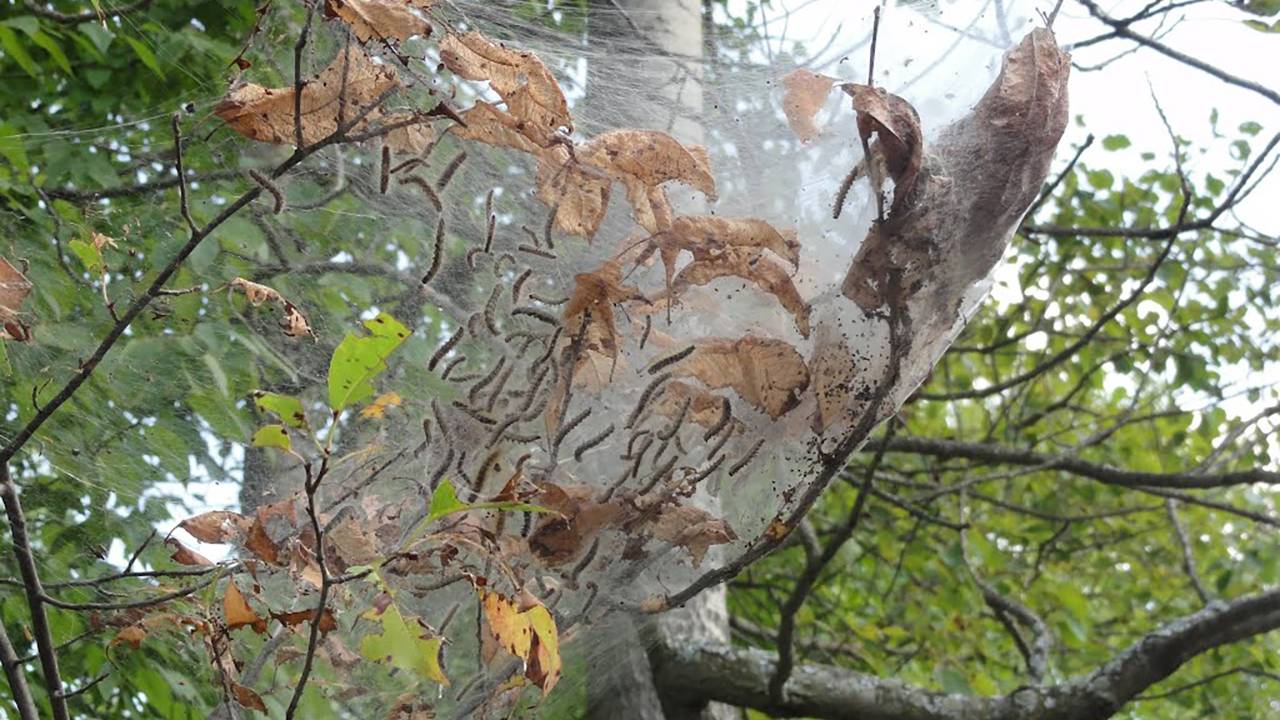 The Environment and Ourselves is a compilation of three short films by Rhode Island filmmaker Kendall Moore. The trilogy will premiere on Thursday, July 20 at 8 p.m. as part of the ongoing Rhode Island PBS documentary series, Rhode Island Stories. It will encore on Saturday, July 22 at 11 p.m., and on Sunday, July 23 at 7 p.m.

Segment two, Lead Paint in Rhode Island, looks at the issue of lead paint poisoning in an intimate way by sharing the story of Jalen Hayre, whose lead poisoning at a young age has led to numerous health battles throughout his life.

Finally, Harmful Algal Bloom explains the effects of the rapid accumulation of algae in freshwater or marine water systems. Recently, these algal blooms led to the halting of shellfish harvesting in Narragansett Bay. 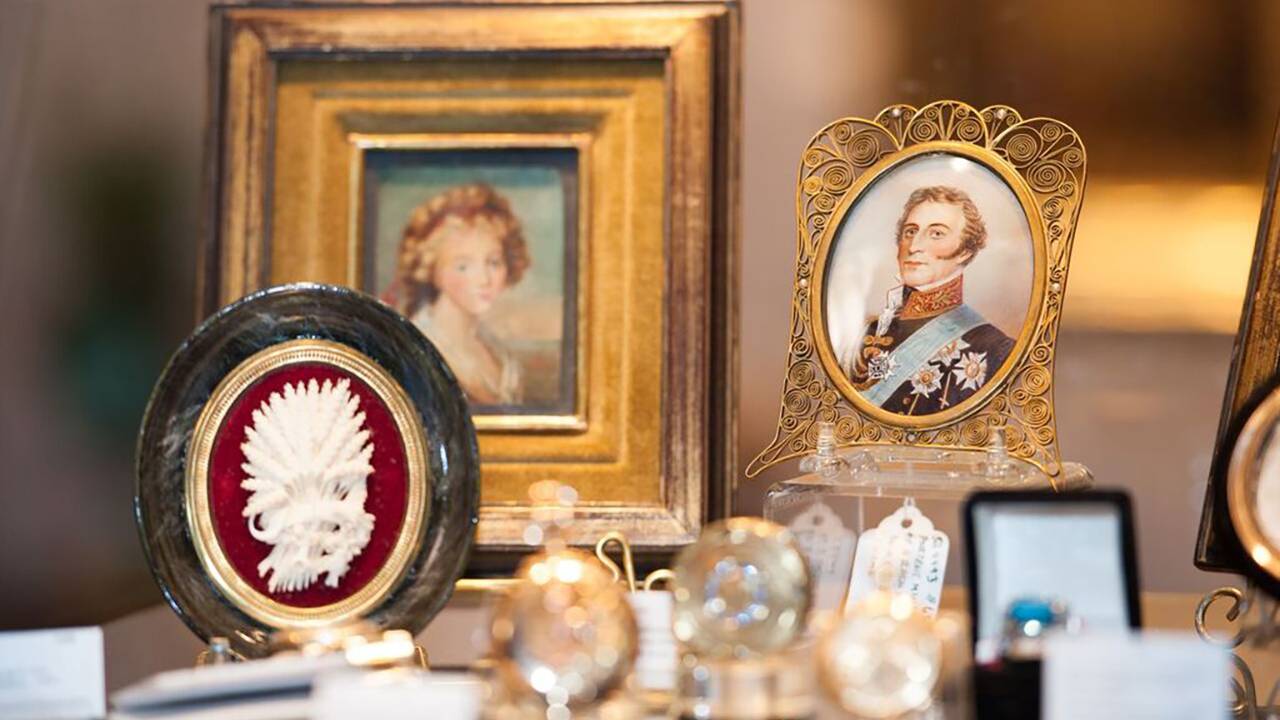 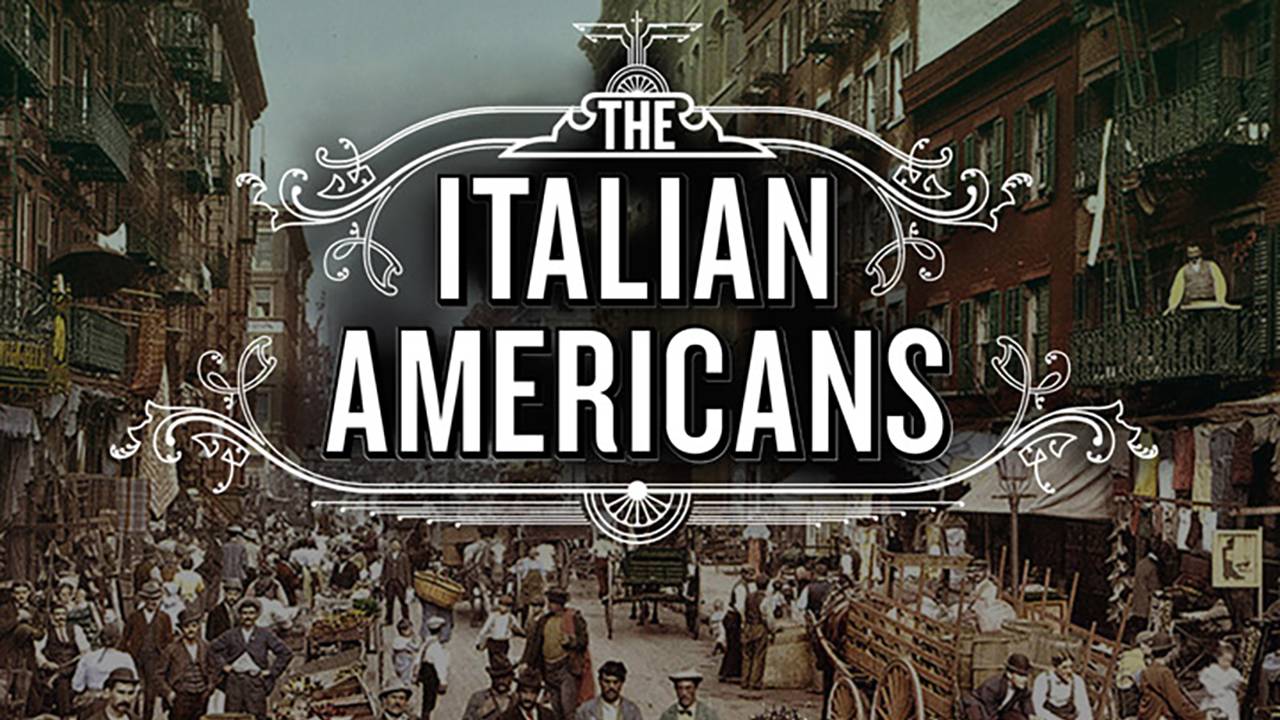