Soldier On: Life After Deployment

SOLDIER ON: Life After Deployment follows three women as they confront the challenges of readjusting to civilian life after their post-9/11 military service. Rhode Island PBS airs the film on Monday, November 12 at 10 p.m.

The women in SOLDIER ON  are forthright about their many problems, while simultaneously managing to find moments of humor amidst their struggles and gradually reconnecting with the inner strength and resilience that has always defined them. Forever changed by their military service, the women adapt to find a new place in the civilian world.

The film presents these women’s compelling and illuminating stories in the context of a civilian population that has little appreciation for the experiences and sacrifices of female veterans, who are the fastest-growing segment of the U.S. veteran population. The complete integration of women into the armed services as well as their full access to veterans’ benefits and the veteran community is a challenging work in process for the United States. SOLDIER ON  is part of that conversation and effort. 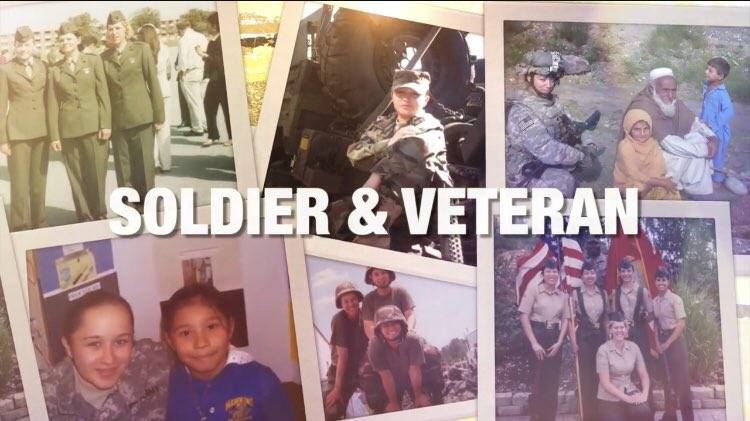