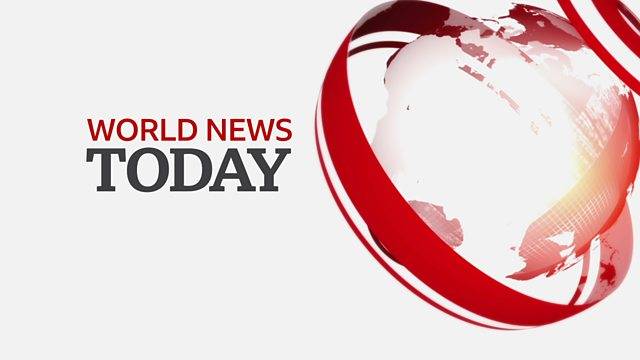 On Monday through Thursday, join us at 6:30 p.m. for Outside Source, a BBC production that revolutionizes storytelling for the modern age. Blurring the line between television and online media, this comprehensive news platform combines reporting, collation, and firsthand experience. It also gives the viewer real-time access to the process of generating a news cycle, which becomes paramount in an increasingly digital world. 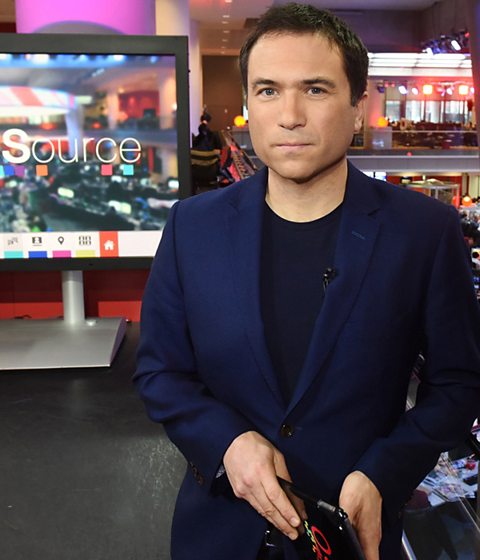 Outside Source is hosted by Ros Atkins, who uses groundbreaking technology to tap into all the latest reports, news wires, social media, stills, video feeds, and briefings from the BBC News system. It’s a program unlike any other, as it not only highlights the behind-the-scenes activity of international headlines, but it also remains open for live feedback while stories develop online.

Then, on Fridays at 6:30 p.m., Rhode Island PBS airs World News Today, a more detailed program that covers international news in greater depth. Featuring stories from every corner of the globe, this BBC installment focuses on headlines from Europe, Africa, and the Middle East.

These additions to the program line-up expand the global news perspective on Rhode Island PBS. Stay tuned for additional announcements coming after the first of the year. 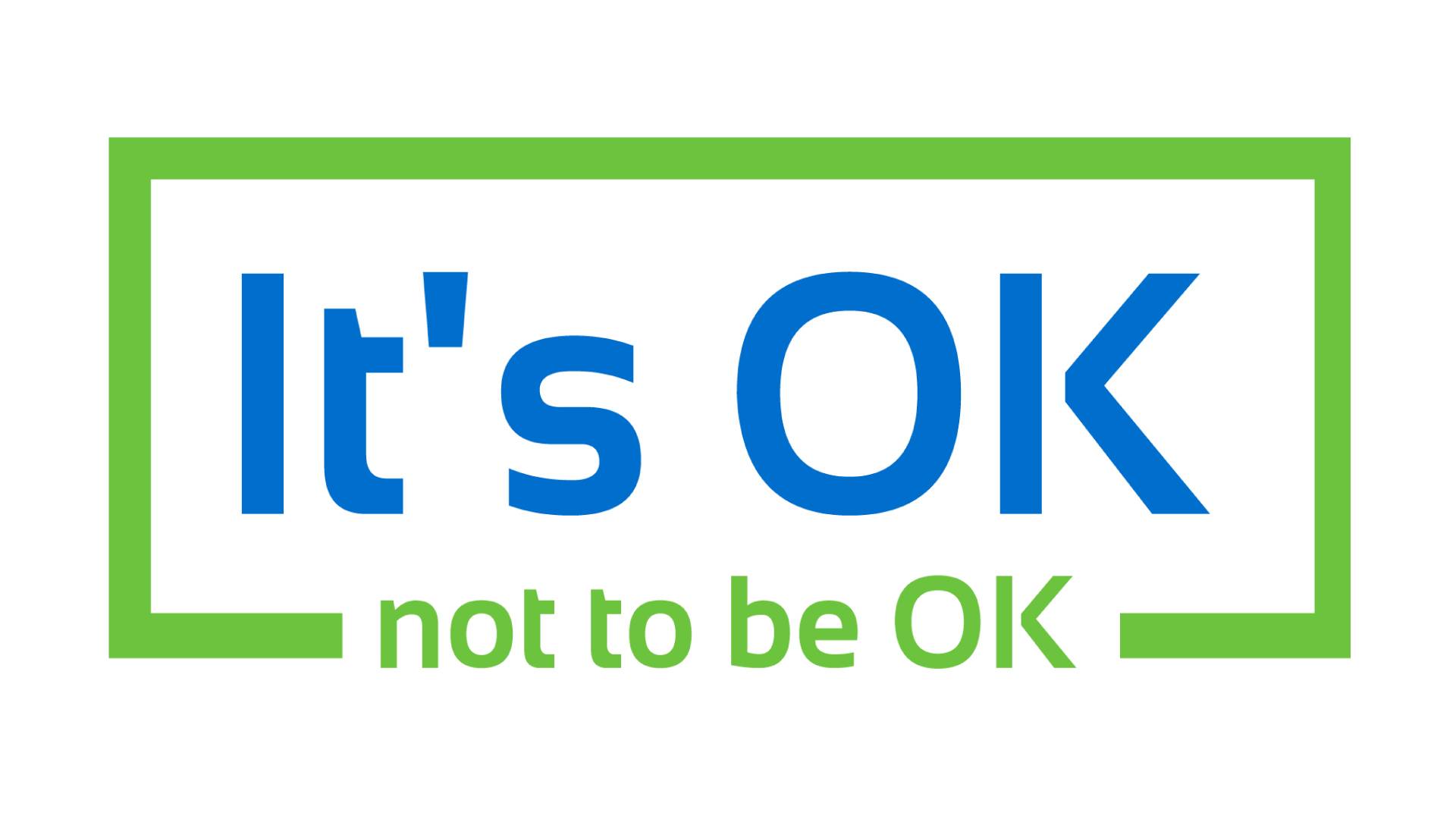 previous Post
News
It's OK Not to Be OK: Destigmatizing Mental Health and Substance Use
by john chatfield
•
next Post
News
New Year, New Season: doubleFEATURE Reels in Season 4
by faythann fallon
•
next Post