WSBE Rhode Island PBS President David Piccerelli today announced a change in the station’s family of channels. The parent company of Spanish-language channel, V-me, is phasing out its affiliation with PBS stations across the country, and the channel will no longer be carried in the station’s line-up, effective March 31, 2017.

“It’s a sad occasion,” Mr. Piccerelli noted. “We were the only station in the region to carry the channel and it was received positively by viewers.”

The move comes after V-me’s announcement in December 2016 that it planned to transition to a more commercial format and be broadcast exclusively on ten over-the-air affiliates and as a cable and satellite channel during 2017, following the expiration of the network's 10-year contracts with many of these stations. Eighty percent of V-me's 43 over-the-air affiliates are expected to drop the network by March 2017, with Rhode Island PBS being one of them. As of February, V-me is broadcast on only 13 affiliates.

When asked what the station plans to do with the channel bandwidth, Mr. Piccerelli said, “For the time being, channel 36.3 will go black on March 31. We are exploring our options moving forward.” 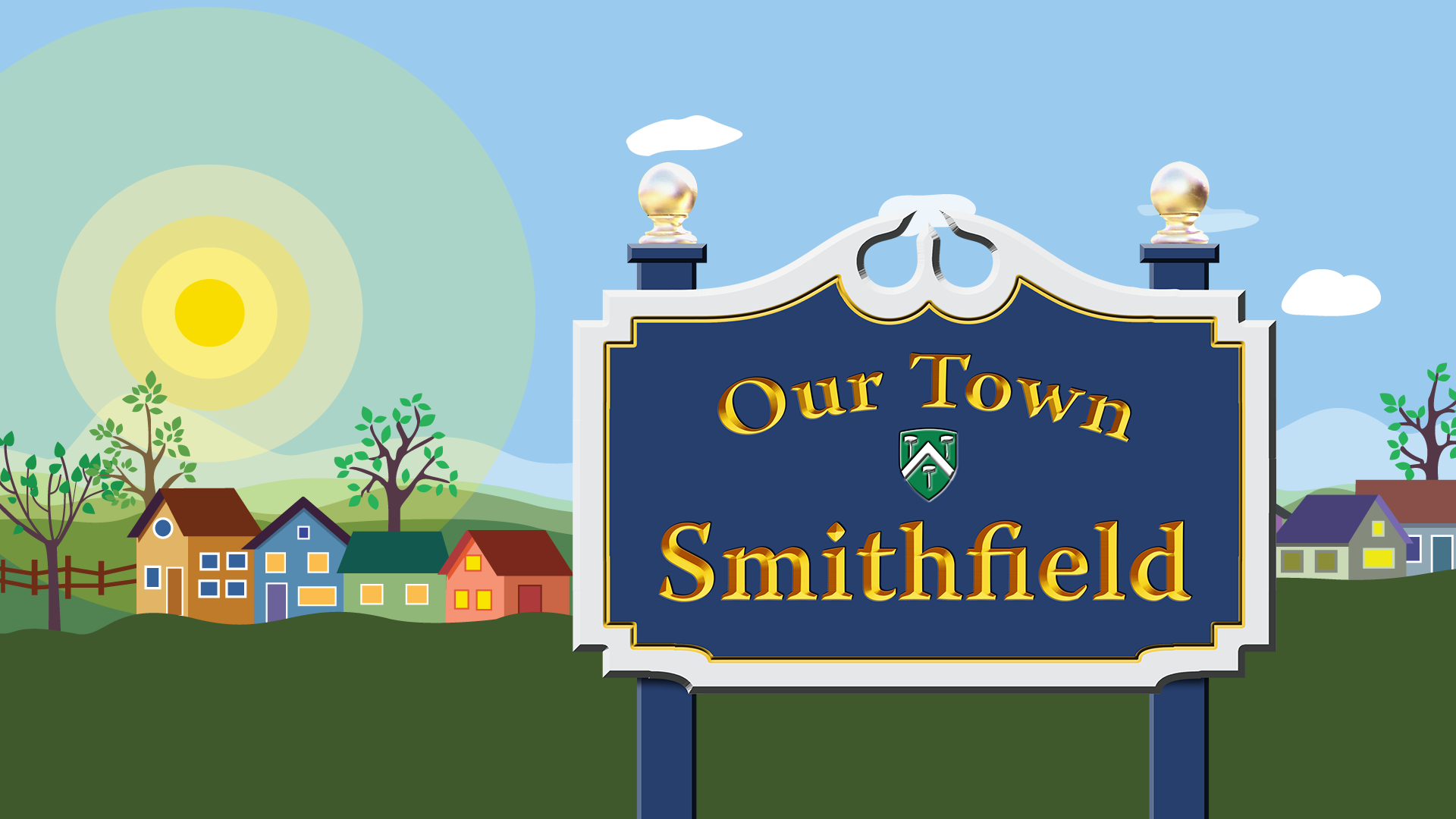 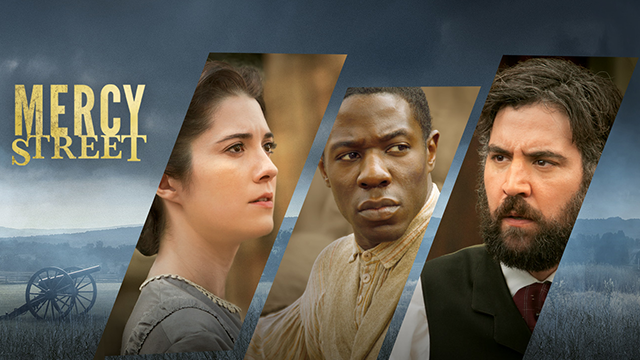