Reflections on a Mermaid - Roy Lichtenstein (1994) 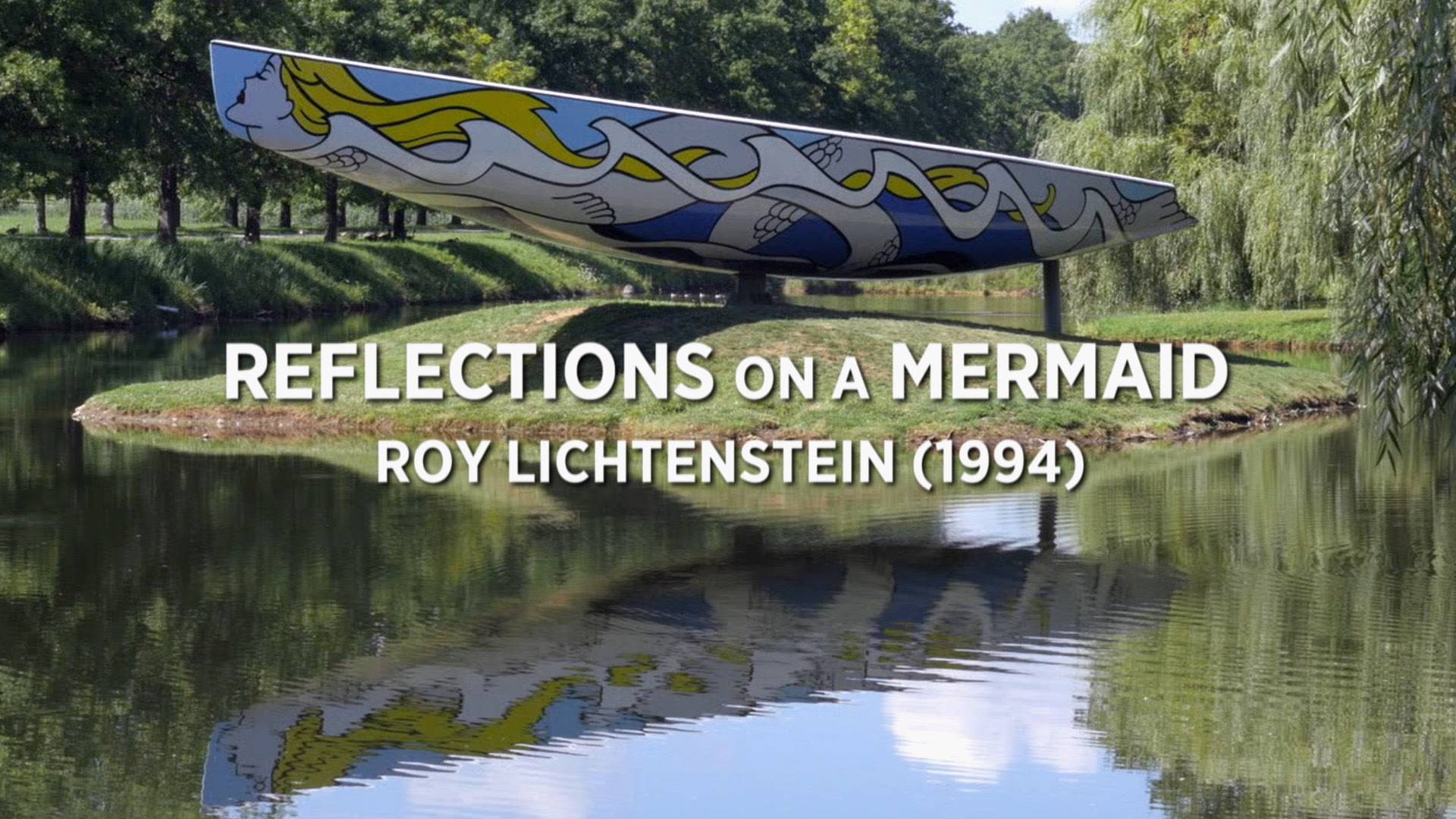 On Monday, September 23 at 7:30 p.m., see a painting come to life on open water in the Rhode Island PBS broadcast of Reflections on a Mermaid: Roy Lichtenstein (1994).

Directed by Rhode Island filmmaker Theodore Bogosian, Reflections on a Mermaid provides never-before-seen documentary coverage of Roy Lichtenstein, one of the most influential and innovative artists of the 20th century, and chronicles the creative quest of U.S. Olympic medal-winning sailor Kevin Mahaney. 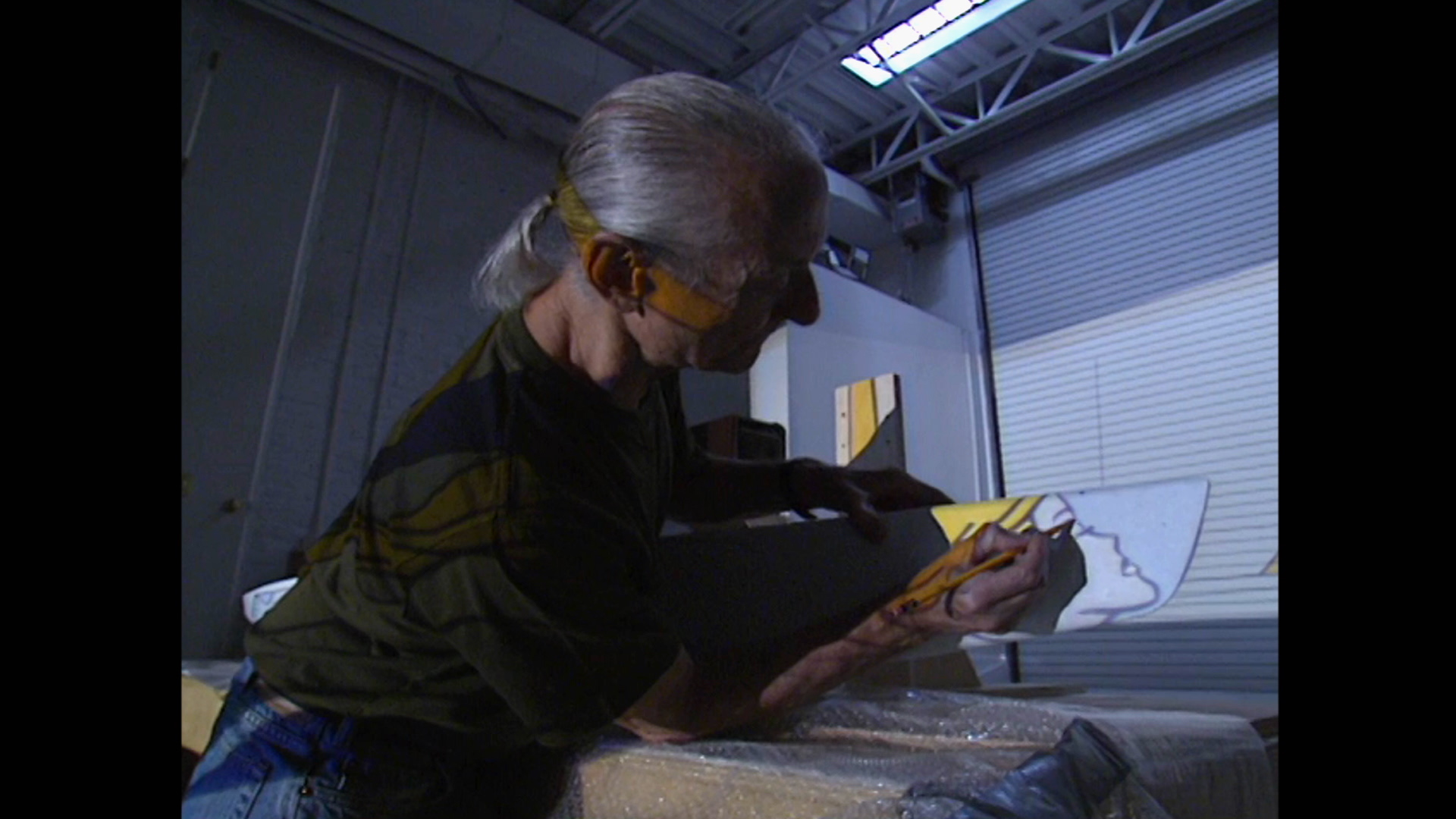 In 1994, artist Roy Lichtenstein was approached by skipper Kevin Mahaney and PACT 95, an elite racing syndicate from Maine, to design the hull and spinnaker for their vessel. With plans to race in America’s Cup, Mahaney and PACT 95 wanted to defend their cup in style. At the age of 71, Lichtenstein took on the team’s request and donated the America’s Cup boat design in exchange for a nationwide children’s arts education program funded by corporate sponsors. 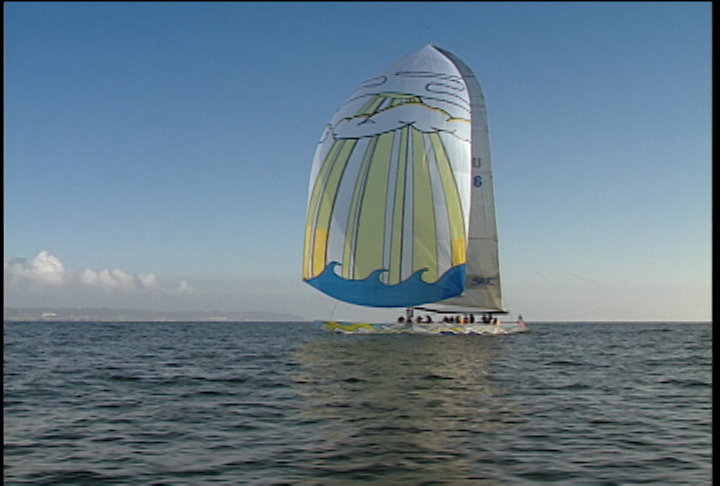 Lichtenstein, who is primarily identified with Pop Art, combined his comic-influenced style with inspiration from traditional figureheads. From this mash-up, a gorgeous blonde mermaid with brilliant red lips came to life to decorate the vessel. The spinnaker accompanied the mermaid with a vibrant design of bursting sunrays.

In 1995, the vessel – designed by Lichtenstein, produced by RISD students, built in Bristol, Rhode Island, and christened Young America - prepared to set sail. Although the fastest boat in the field and the pre-race favorite, Young America was damaged in a storm the night before the race. Its hastily repaired hull struggled to keep up with the grueling demands of the race and Team New Zealand ultimately won a thrilling competition in San Diego. 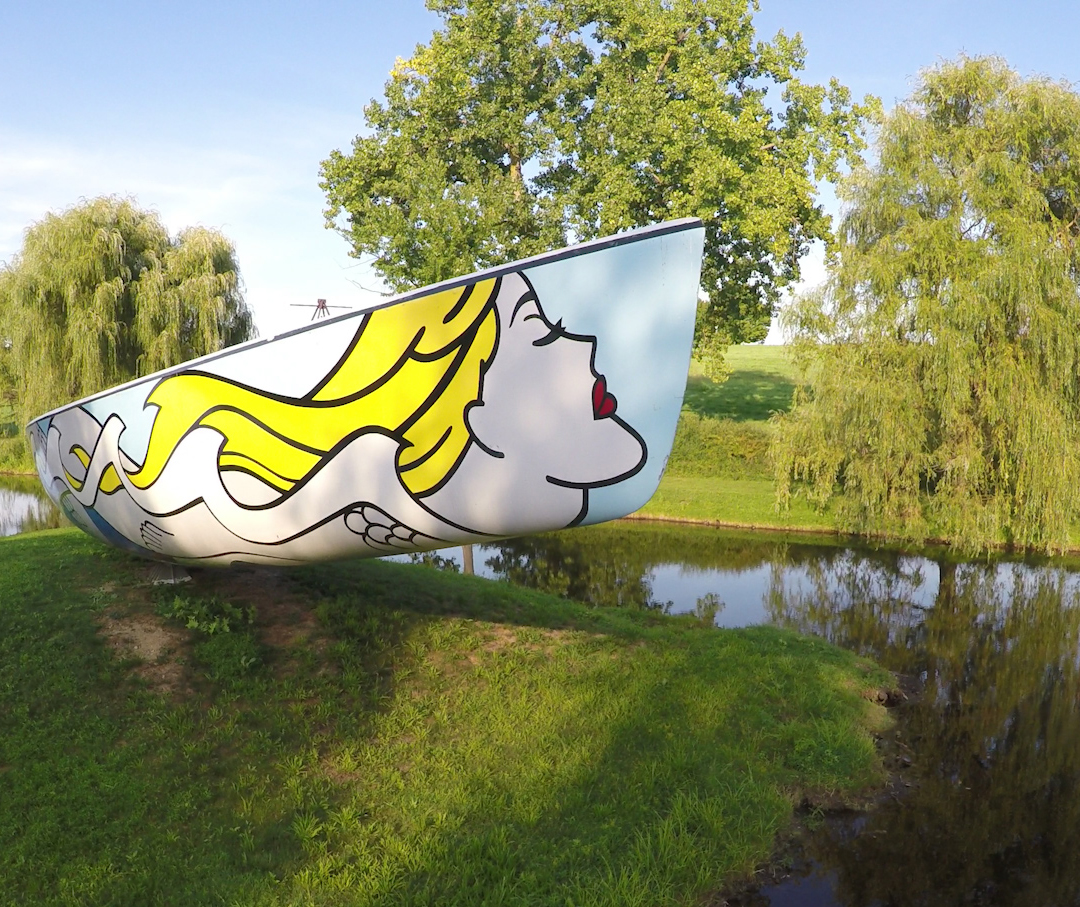 Although Young America did not win the race, Lichtenstein’s design for the vessel did win the hearts of many, and was among Lichtenstein's largest and last works.

More than two decades later, Kevin Mahaney led the exhibition at the Middlebury College Museum of Art to bring together Lichtenstein’s sketches, small-scale models, and the hull itself.

In Reflections on a Mermaid: Roy Lichtenstein (1994), director Bogosian captures Mahaney’s journey of organizing this unprecedented show of Lichtenstein’s entire mermaid collection. With the cooperation of distinguished galleries and museums from New York, New England, and Japan, Kevin Mahaney manages to create an extraordinary show at the Museum of Art of his alma mater, MIddlebury College in Vermont - an unlikely location for a mermaid. 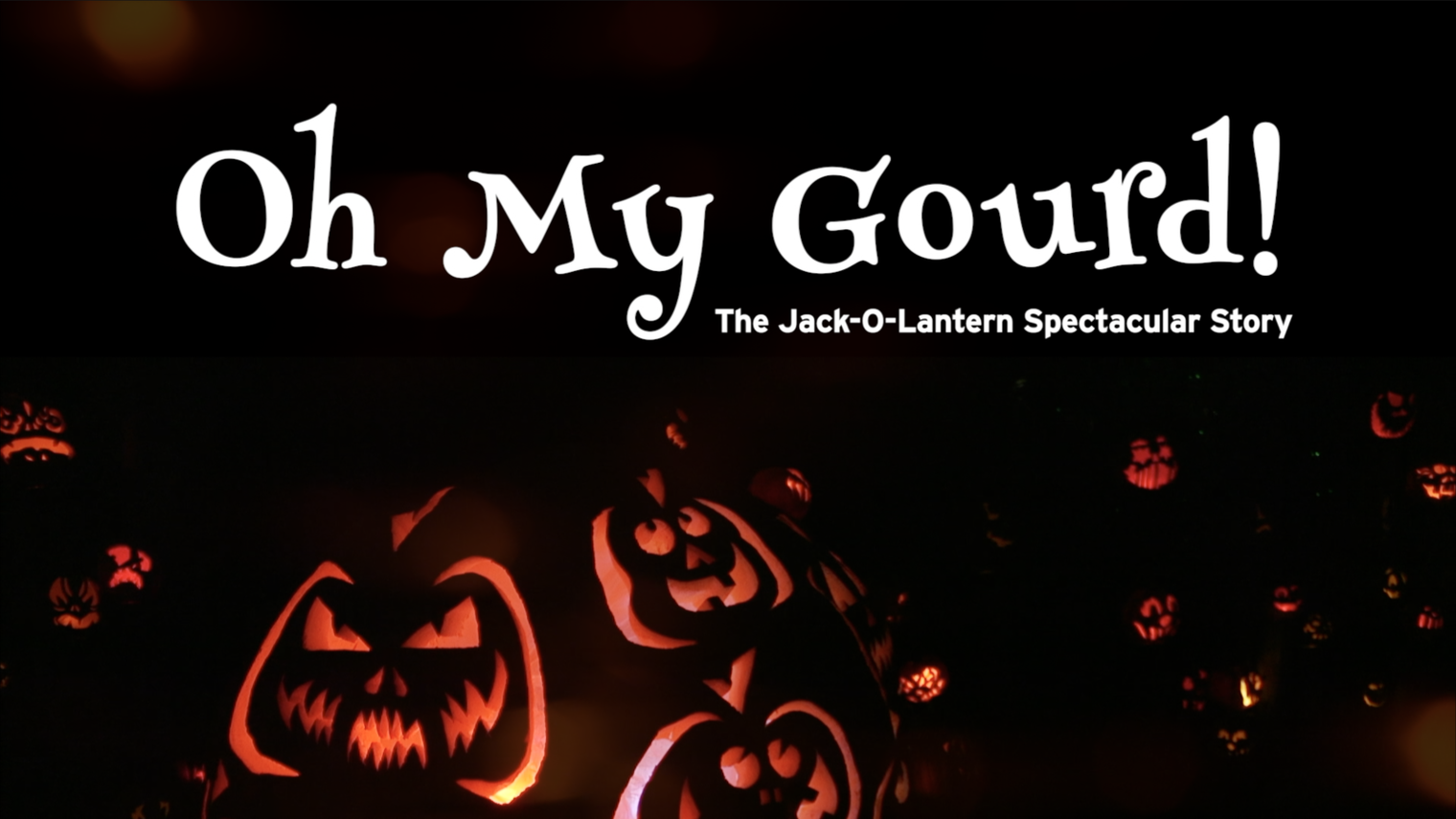 previous Post
News
Oh My Gourd! The Jack-O-Lantern Spectacular Story
by maria saracen
•
next Post
News
Explore Treasures Inside the Museum
by faythann fallon
•
next Post 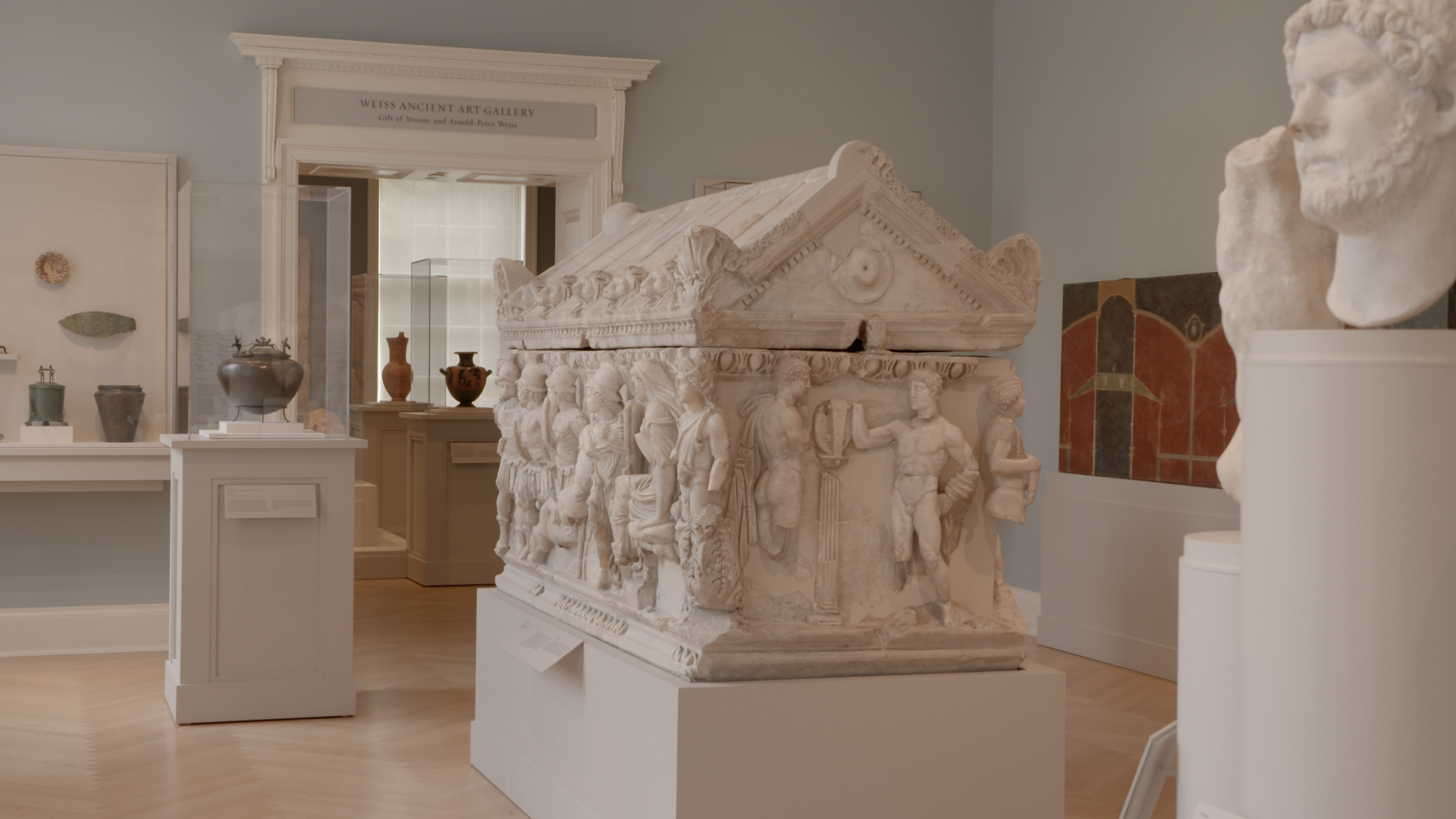