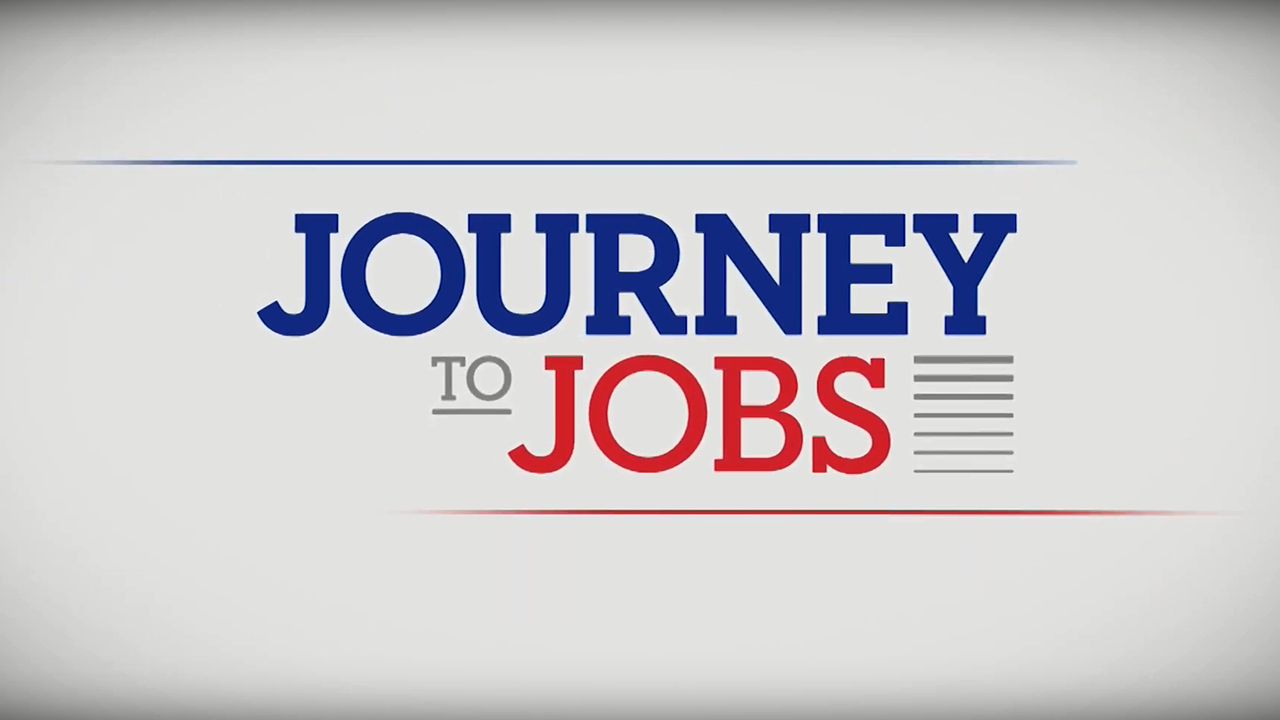 JOURNEY TO JOBS is a one-hour special, presented as part of the American Graduate: Getting to Work initiative, public media’s commitment to help communities illuminate pathways to gainful employment in America. Rhode Island PBS is proud to be part of this initiative, and will broadcast the program on Monday, October 14 at 7 p.m.

Hosted by PBS Newshour’s Hari Sreenivasan, JOURNEY TO JOBS takes viewers across the country, highlighting individuals and organizations who are connecting job seekers to employment at each stop.

The broadcast shares stories of communities providing support, advice, and intervention services to youth, veterans, and adults in career transition. In JOURNEY TO JOBS, viewers hear directly from job seekers and the newly employed, business and nonprofit leaders, as well as program staff, volunteers and mentors as they work to create pathways to high-demand skilled careers. Each segment is tied to one of the American Graduate content strands, including Barriers to Employment, Career Pathways, Connecting Job Seekers to Networks, Innovative Career Education Models, and Mentorship.

“This American Graduate: Journey to Jobs initiative gave Rhode Island PBS the opportunity to showcase the important work being done through public and private partnerships to benefit our students, by preparing these young men and women for skilled employment in the marine trades,” said David W. Piccerelli, president of Rhode Island PBS.

Philip Thornton, superintendent of Warwick Public Schools, agreed. “The Marine Trades Program here in Warwick is a great example of a high demand, 21st century school-to-career pathway. Our partnership with Electric Boat has allowed students to gain the necessary work skills and insight to afford them the opportunity to immediately enter the work force upon graduation,” he said.

General Dynamics Electric Boat designs, builds and maintains submarines for the US Navy. With 17,000 employees and major facilities in Groton and New London, CT and Quonset Point, RI, the company is currently working to develop the next generation of skilled shipbuilders.

“Our Marine Trades curriculum was developed in conjunction with the Rhode Island Department of Education, Rhode Island Department of Labor and Training, Electric Boat, and other marine trades industry representatives,” said William D. McCaffrey, director of the Warwick Public Schools, Warwick Area Career and Technical Center. “The support and communication from federal, state, and local agencies was seamless in the program development.”

"As a marine trades instructor at the school, I think I can say that over the years we have been successful in our mission, as evidenced by the many graduates of the program who are gainfully employed in fantastic careers within the marine trades," said instructor Christopher Bianco.

This extensive collaboration between WNET in New York, the Corporation for Public Broadcasting, and other public broadcasting stations leverages the unique strength and structure of the public media system, enabling a national mobilization around this critical issue.

A story from PBS SoCal about the innovative programs run by the RightWay Foundation to help transition-aged foster youth find and keep jobs.

A profile by WCNY about a Syracuse bakery that supports individuals with mental health issues as they learn the skills needed to maintain steady employment.

Detroit Public Television’s profile of an electrician who is sharing her knowledge and expertise with public high school students and encouraging young women and people of color to enter the construction trades.

A Colorado Public Television segment about a young mother who attended the Colorado Area Health Education Center, which taught her about expansive opportunities in the health care field.

JOURNEY TO JOBS is part of American Graduate: Getting to Work, a public media initiative made possible by the Corporation for Public Broadcasting. 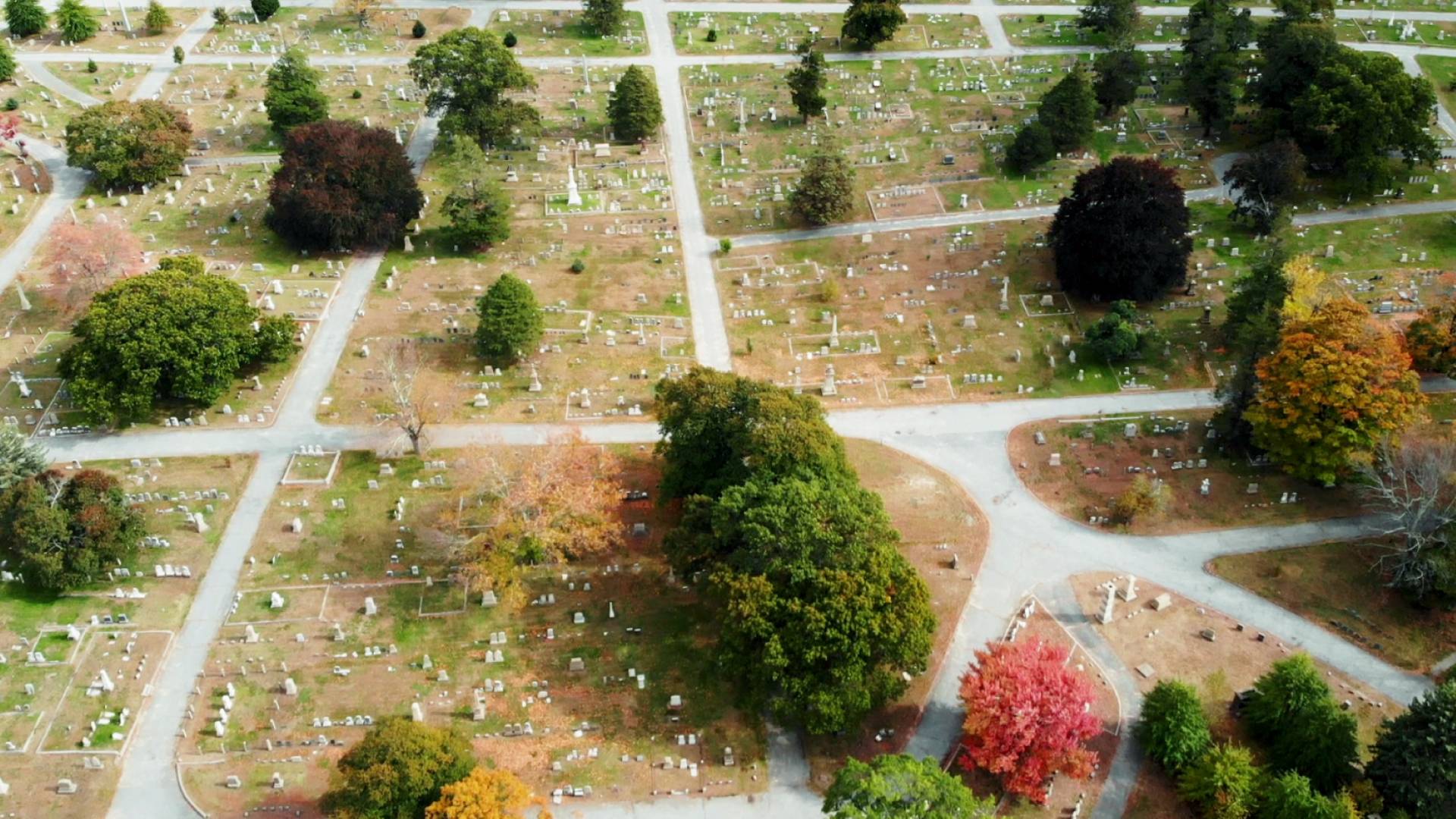 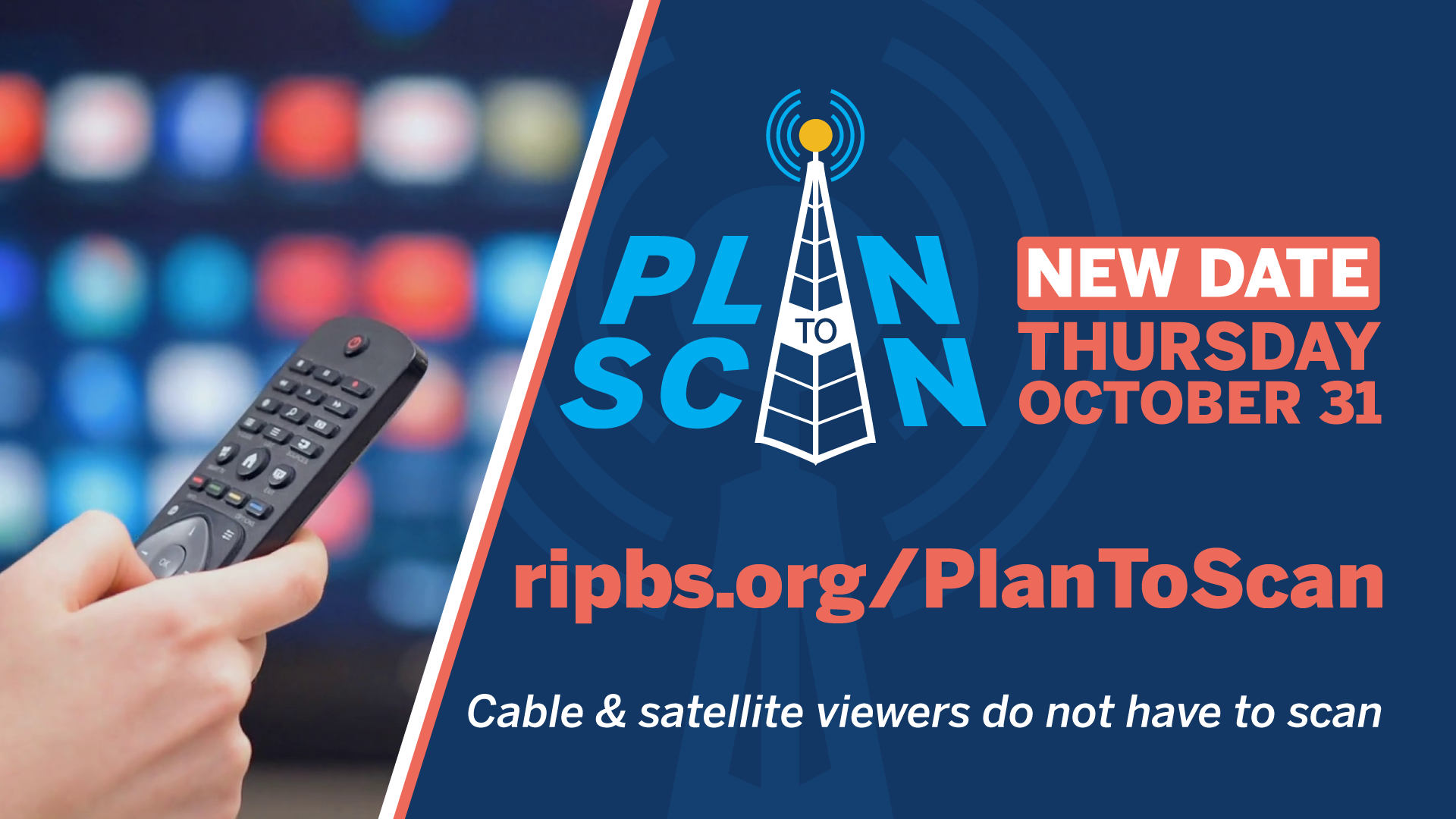