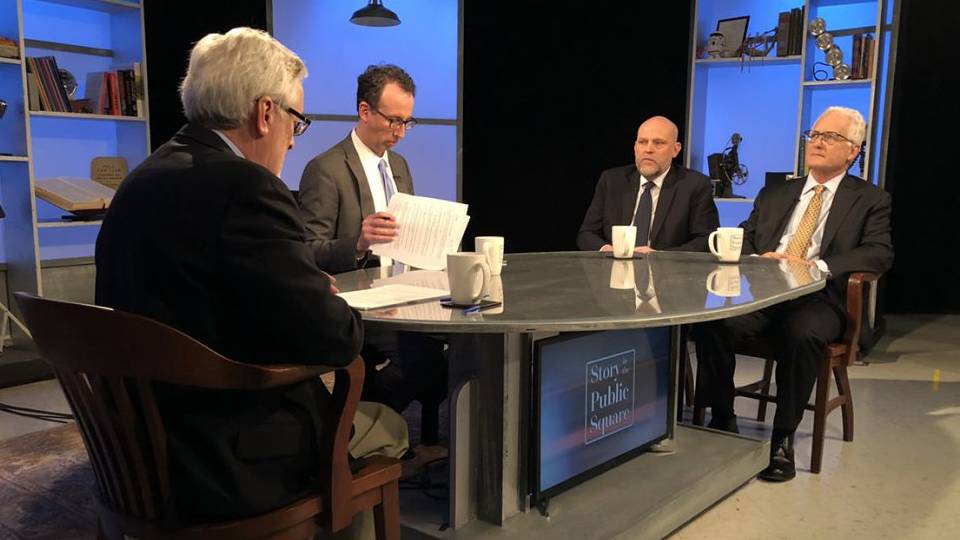 International law outlaws the targeting of medical facilities in conflicts. However, a new documentary by Justin Kenny and Steve Morrison points to an alarming trend of combatants in the Syrian civil war and other conflicts targeting healthcare facilities and healthcare workers. The New Barbarianism chronicles the surge in violence.

On this week's Story in the Public Square(Sunday April 22 at 11 a.m. and Thursday, April 26 at 7:30 p.m. on WSBE Rhode Island PBS), Jim Ludes and G. Wayne Miller engage the two filmmakers in a discussion about the chilling topic of the documentary.

Jim Ludes is vice president for Public Research and Initiatives, executive director, and assistant professor of history at The Pell Center for International Relations and Public Policy. G. Wayne Miller is an award-winning journalist at The Providence Journal, visiting fellow at The Pell Center, and director of Story in the Public Square.

“Story in the Public Square” airs on Rhode Island PBS in Rhode Island and southern Massachusetts on Sundays at 11 a.m. and is rebroadcast Thursdays at 7:30 p.m. An audio version of the program airs Saturdays at 8:30 a.m. and 9:30 p.m. and Sundays at 12:30 p.m. on SiriusXM’s popular P.O.T.U.S. (Politics of the United States), channel 124. The audience can also listen to the official podcast and download episodes for free on the Story in the Public Square show page as well as on iTunes, Spotify and Google Play.

Story in the Public Square is a partnership between the Pell Center and The Providence Journal. The initiative aims to study, celebrate, and tell stories that matter.

Healthcare and humanitarian workers are increasingly in the crosshairs as hospitals and aid centers have become part of the battlefield in today’s wars. So far, there has been little to stop the profound surge of violence seen across several open-ended conflicts that has claimed thousands of lives, destroyed health systems, triggered mass displacement and state collapse, and exposed the crisis facing the norms of international humanitarian law contained in the Geneva Conventions.

The New Barbarianism, an award-winning original documentary by the Center for Strategic and International Studies (CSIS) Global Health Policy Center (GHPC), examines the surge in violence against medical and other humanitarian workers. Rhode Island PBS announces the film’s public television encore on Monday, May 21, 2018, at 9 p.m.

For more information, read the story from the March premiere here. 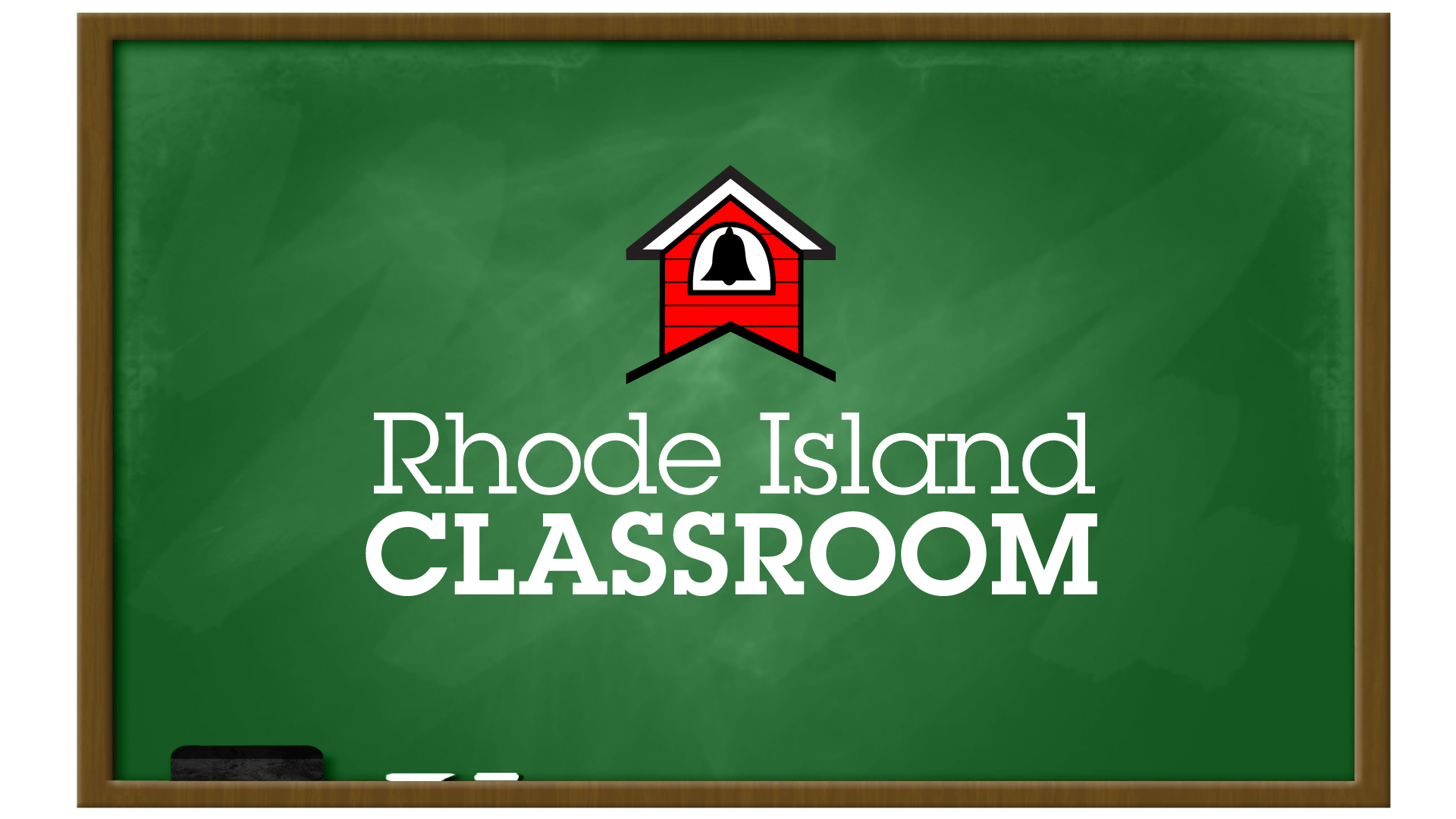 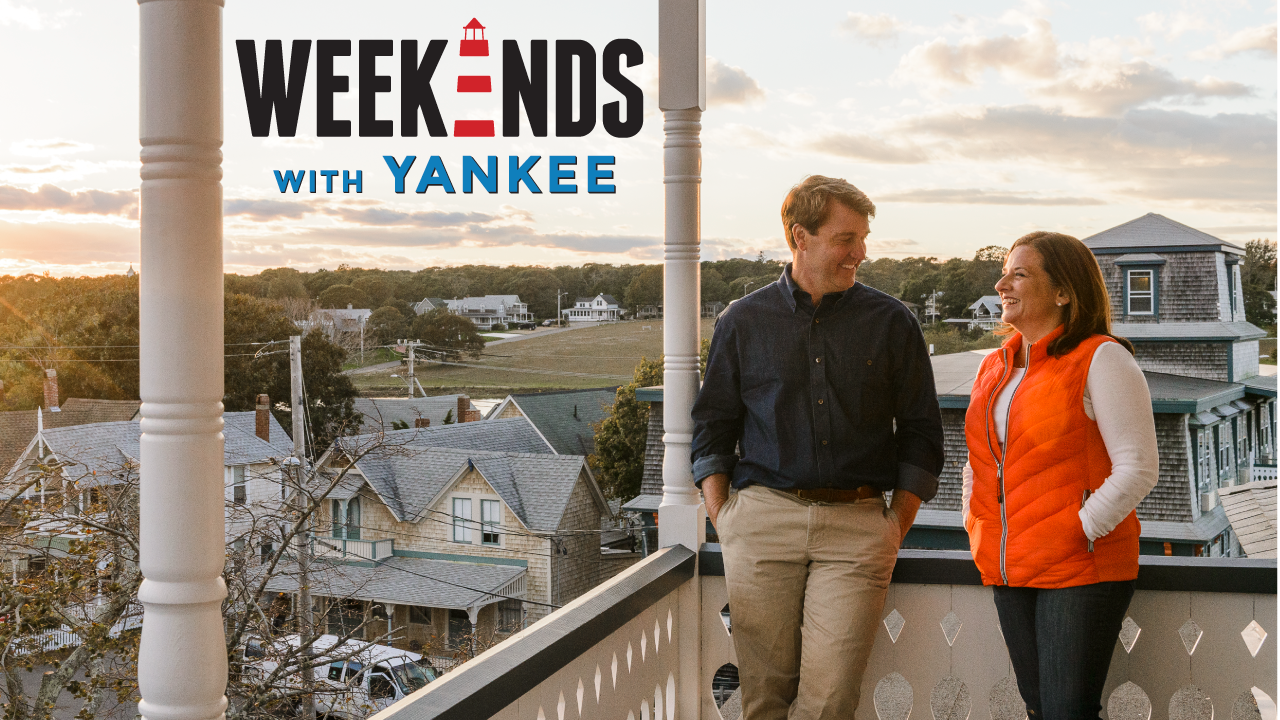