Eight Teams, Seven Matches, One Champion - Who Will It Be? 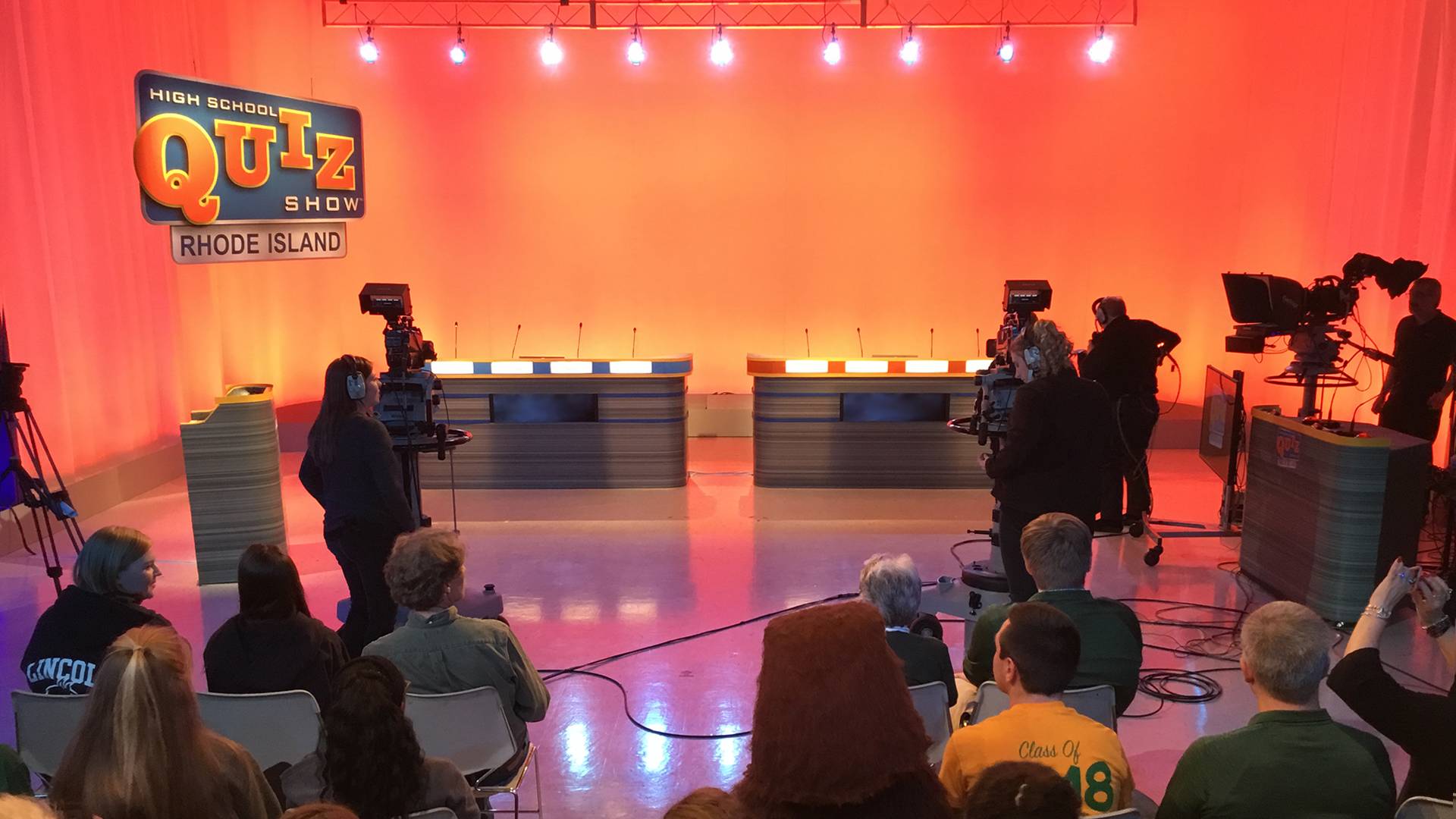 Winners of the first four matches go on to compete in the semifinals on April 28 and May 5. The final two teams advance to the championship on May 12.

The host of High School Quiz Show: Rhode Island is John O'Hurley, the award-winning television and Broadway actor, voice-over talent, musical composer, and best-selling author. Mr. O'Hurley is best known for his wry and witty portrayal of J. Peterman on Seinfeld. The host of Family Feud for four seasons, and a celebrity contestant in the first season of Dancing with the Stars, Mr. O’Hurley is also a graduate of Providence College. 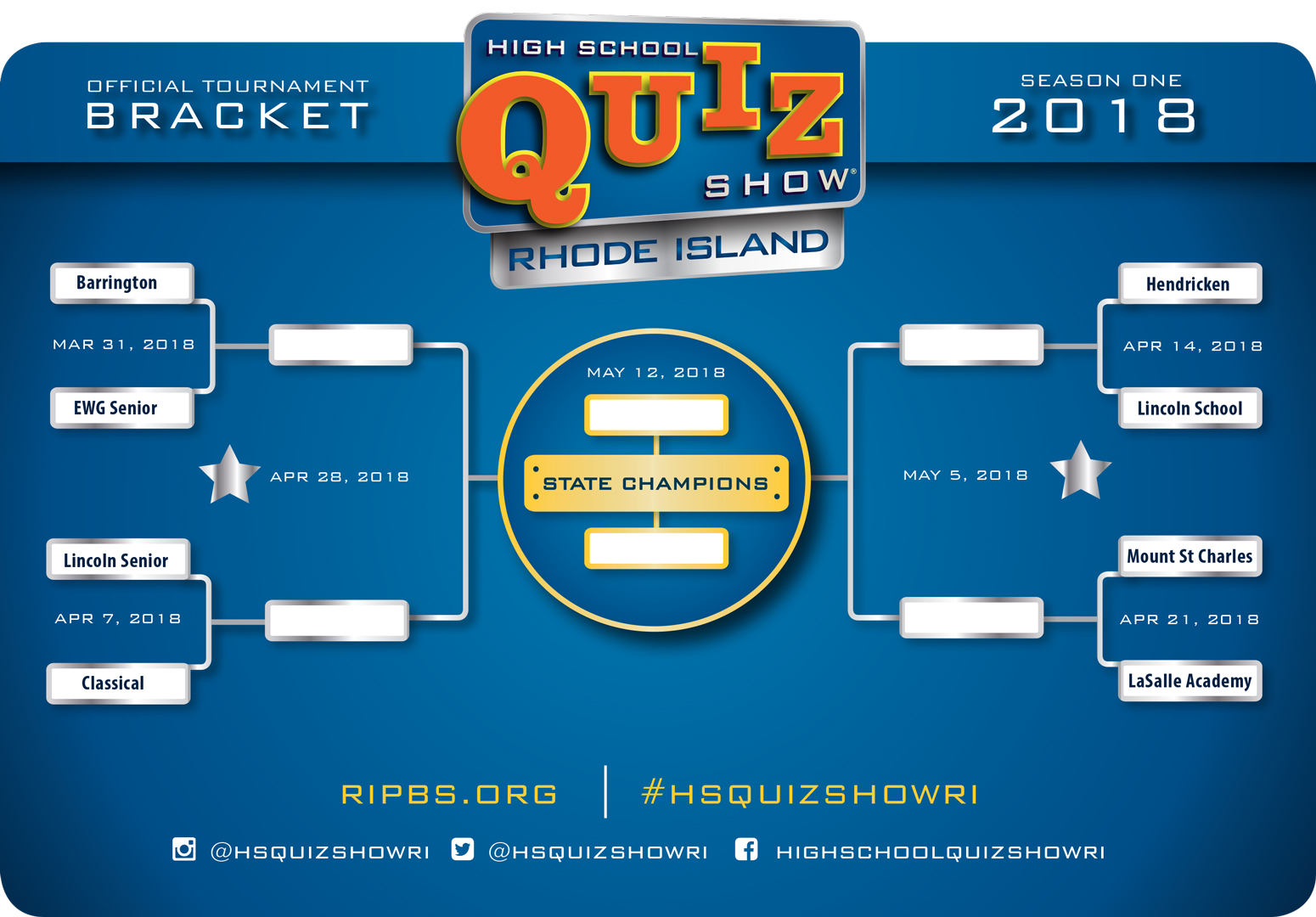 Follow the teams' progress on social media, including photos, tease questions (can you answer them?) and breaking news on Twitter (@HSQuizShowRI), Instagram (@HSQuizShowRI), and on Facebook (@HighSchoolQuizShowRI). For more information about High School Quiz Show: Rhode Island, visit ripbs.org. 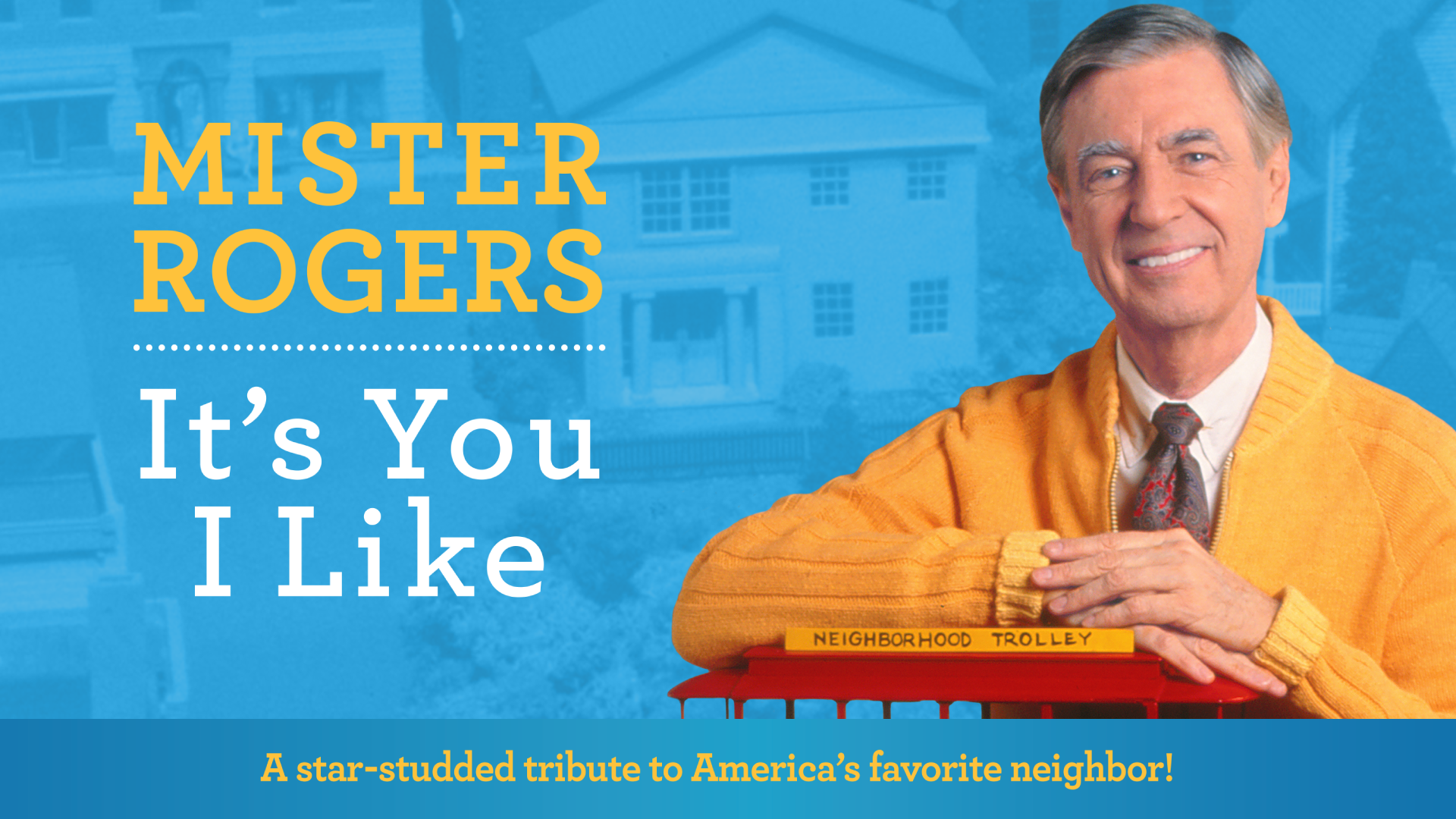 previous Post
News
'Mister Rogers: It's You I Like' Marks the 50th Anniversary of the Children's Series
by lucie raposo
•
next Post
News
Celebrate Food and Wine with Rhode Island PBS on Saturday, April 7
by tabitha pereira
•
next Post