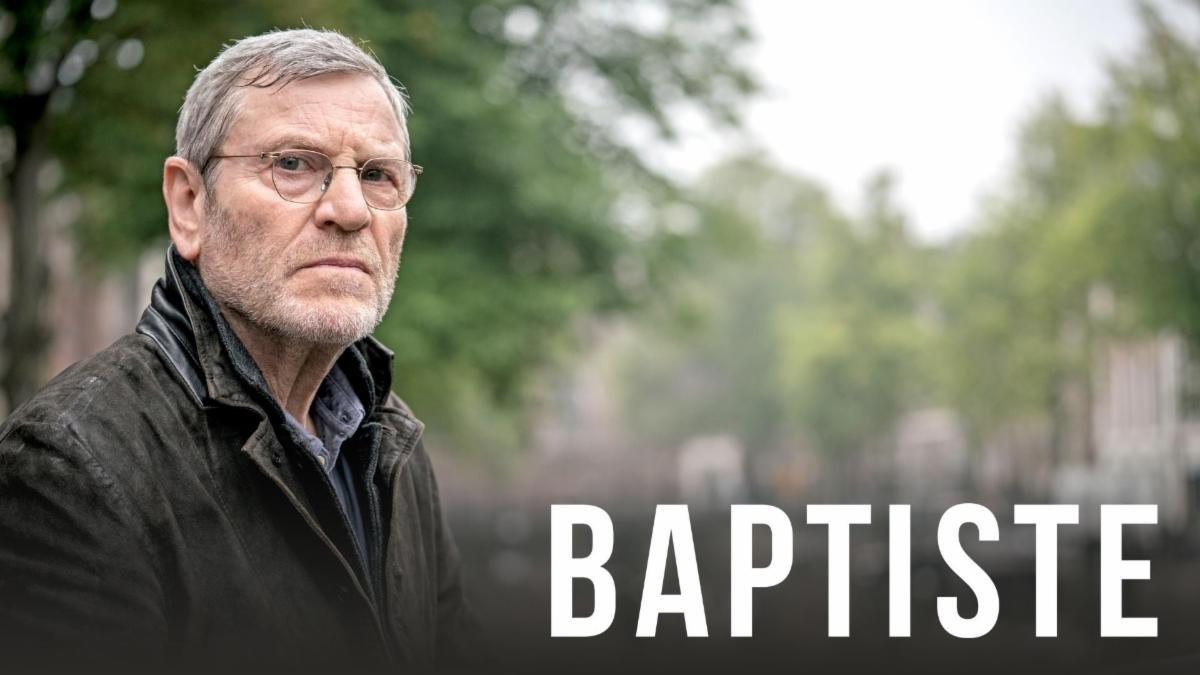 Fans of the mystery-thriller and detective genres will find themselves quickly drawn into the gripping narrative of Baptiste, a spinoff series that builds upon the critically-acclaimed Masterpiece drama The Missing. Tchéky Karyo reprises the role of French detective Julien Baptiste, a man with a troubled past that follows him into retirement. Tom Hollander (The Night Manager) and Jessica Raine (Call the Midwife) also star, rounding out the cast of the six-part crime drama.

After an operation on his brain tumor, Julien Baptiste claims to be a changed man. While helping the Dutch Police with a missing-persons case in Amsterdam, he meets Edward Stratton, the desperate uncle of the girl in question. But all is not what it seems; as strings of the past unravel, Baptiste discovers a human trafficking conspiracy that is much more sinister than he imagined.

Hailed as “a deftly spun procedural,” by The Independent, Baptiste has been received with widespread approval. “Tom Hollander and Tchéky Karyo are gripping in this intense crime thriller,” wrote the London-based Metro, and The Times maintains that “Hollander magnetizes any scene he is in.”

Baptiste airs on Fridays at 9 p.m. starting June 19, with episode encores on following Mondays at 1 p.m.