After Half a Century, Still a Kid at Heart 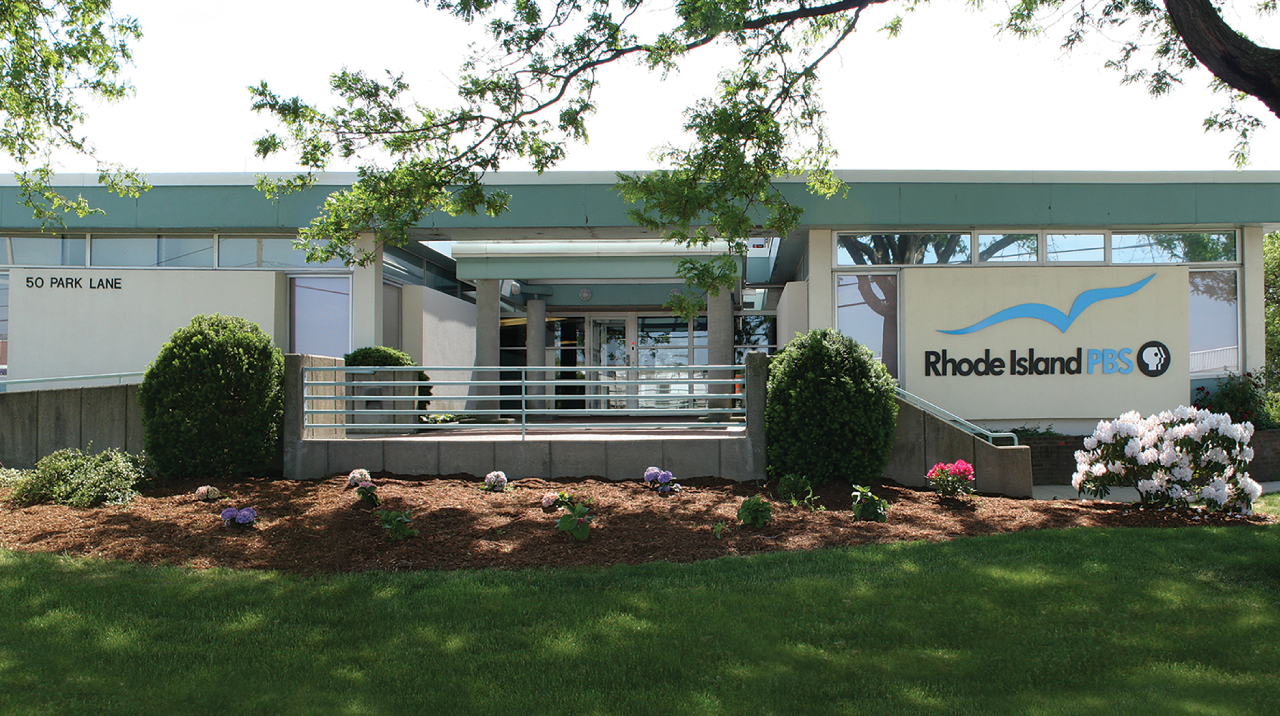 “You are watching WSBE-TV, channel 36, Providence.” In June 1967, Rhode Island made history when then-Governor John Chafee ceremoniously flipped the transmitter switch that permitted the state’s first public television station to broadcast over the airwaves for the first time. As if closing some cosmic loop, it was during the governorship of his son, Lincoln Chafee, that WSBE realized its independence from state ownership in 2012, when it became a community licensee.

In the fifty years in between, WSBE modified its logo half a dozen times, relocated three times, and changed its name in 2003 to Rhode Island PBS, all to adapt to its growth and the changing times. Over the years, the television station has flourished under some creative managers, and floundered under periods of unstable state funding. Through it all, WSBE Rhode Island PBS has remained steadfast in its mission to promote lifelong learning, delivering educational television content to its viewers of all ages, and providing unique entertainment and local programs that differentiate it from commercial networks - and even other PBS stations.

Still the only one in town, Rhode Island PBS acknowledges there are challenges broadcasting in an overlap public television market, especially in the company of such a prolific producing station for PBS as the Boston station. But Rhode Island PBS cuts a wide swath for itself by customizing its schedule to feature more local programs and special “destination” programming tailored to local viewers’ preferences, while still providing the major hits and favorites from the national PBS schedule. That’s more than a niche; it’s a vibrant role for Rhode Island PBS, one the viewers appreciate and support.

“The station has experienced enormous changes over time. Even just since I have been here,” said Rhode Island PBS President David W. Piccerelli, at the station since 1998, and its president since 2010. “We have gone from 12-inch reel-to-reel magnetic tape for one show to 3-inch digital cartridges with storage capacity for hours of programming. The period of digital conversion - started in 2004 and completed in 2009 - was probably the most dramatic. It changed everything,” Piccerelli said.

Equipment and technology that was rare, very expensive – and state of the art – just a decade ago, is now ready for upgrade or replacement. “The technology advances are definitely accelerating at a rapid pace,” Piccerelli observed.

One of the public's most tangible benefits of the transition from analog to digital technology, and its increased capacity, has been the addition of two channels to the WSBE line-up: LEARN in 2007 and Vme in 2013, each with its own, different schedule.

As an independent noncommercial station, adequate funding is always a consideration. Support for programs and operations comes chiefly from individual supporters and corporate sponsorship, as well as proceeds from events, auctions, and some funding from the Corporation for Public Broadcasting. It is the continued loyal and generous support of individuals and corporate sponsorship, however, that is critical to maintaining the current level of programming and educational services, as well as providing for growth.

“Rhode Island PBS has an infinite capacity for 'one more member' to join the family,” said Piccerelli. “This anniversary is as much a testament to our audience and their support over the years as it is about the station itself. What we are - and what we will be moving forward - is a reflection of our community. This is truly the public's anniversary celebration.”

To mark its 50th anniversary, Rhode Island PBS has adopted a new logo that will be used through 2017. In addition, special events scheduled throughout the year will have a 50th golden anniversary theme. A preliminary “save the date” events calendar is included in the press package.

True to its mission of lifelong learning, Rhode Island PBS is proud of its fifty-year tradition of presenting an award-winning collection of programs that spans the interests of preschoolers to senior citizens. WSBE Rhode Island PBS looks forward to bridging generations for another fifty years.

Now celebrating its 50th anniversary year, WSBE Rhode Island PBS is a community licensee, operated by the non-profit Rhode Island PBS Foundation. A viewer-supported member of the Public Broadcasting Service, WSBE uses the power of non-commercial media to educate, inform, engage, and inspire viewers of all ages in Rhode Island, southeastern Massachusetts, and eastern Connecticut. For more information about the programs, and education and production services at WSBE, visit www.RIpbs.org. 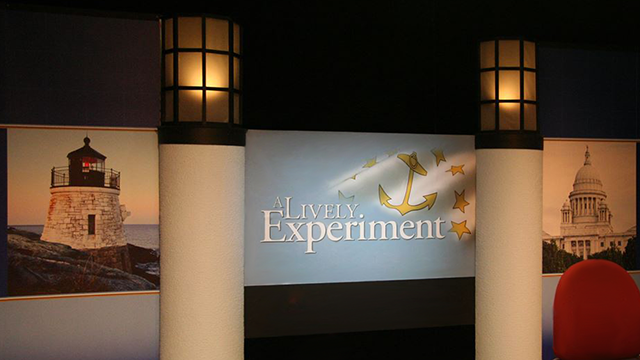 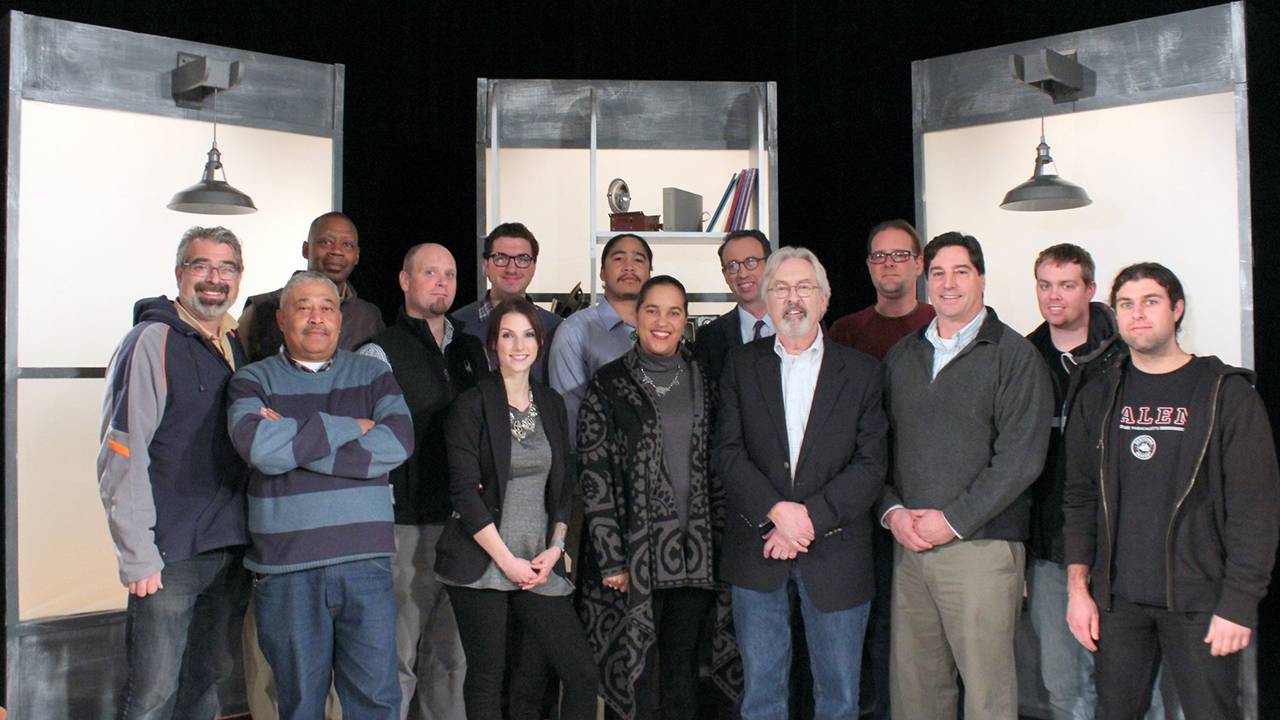