Count Basie – Through His Own Eyes 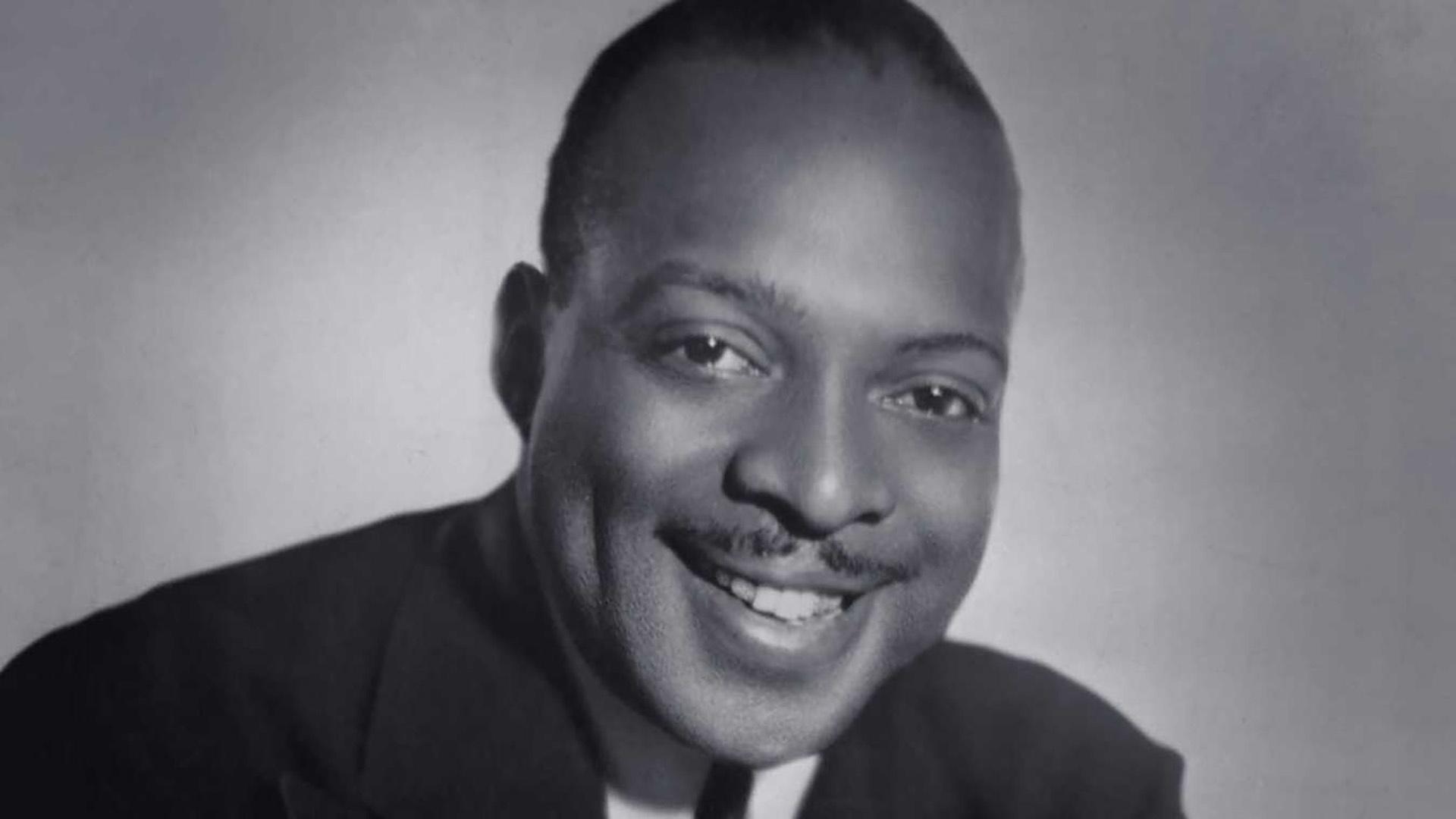 Known as “the King of the Swing Kings,” Count Basie’s musical achievements were remarkable. He brought the blues to the big band podium and became the first African-American to win a Grammy Award.

COUNT BASIE - THROUGH HIS OWN EYES, told in Basie’s own words, uncovers the private passions and ambitions that inspired this world-famous bandleader and pianist. Featuring rare performances and a treasure-trove of home movies, personal letters, family photos and interviews with former band members, the revealing documentary sheds light on Basie’s inner motivations as well as his relationships with his wife and disabled daughter, the “hidden core of his creative life.”