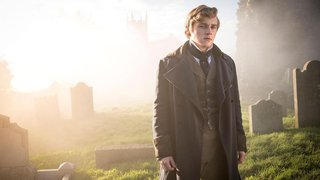 Walter Hartright, a young drawing master, encounters a ghostly woman dressed all in white on Hampstead Heath. He offers her assistance, but is later shocked to discover she had escaped from a lunatic asylum. The next day, Walter leaves London to take up a teaching post with the Fairlie family in the village of Limmeridge, Cumbria. 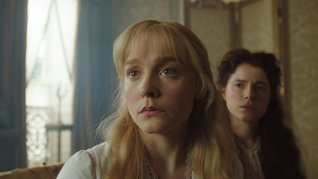 With Sir Percival impatient to marry Laura, Walter and Marian try to uncover the truth about him. However, trouble arises when Mr. Fairlie dismisses Walter from Limmeridge House. 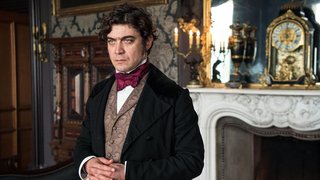 The Woman in White
Episode 3

Troubled by financial issues, Sir Percival demands that Laura authorize the release of some of her fortune. Anne comes to Blackwater to tell Laura the truth about her husband. 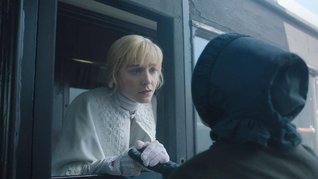 The Woman in White
Episode 4 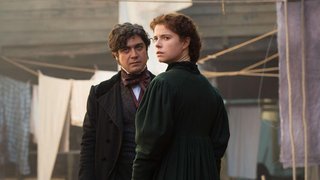 The Woman in White
Episode 5

Walter, Marian and Laura are forced into hiding. Sir Percival is now a ghost of his former self, haunted by the possibility of his secret being revealed. Marian and Walter know they must discover it if they are to prove Sir Percival’s role in the conspiracy involving Anne and Laura.

When Walter Hartright, a young drawing master, encounters a ghostly woman dressed all in white on a moonlit road on Hampstead Heath, he is drawn into a web of intrigue that will transform his life forever. Offering his assistance to this distressed, spectral woman, he is later shocked to discover that she had just escaped from a nearby insane asylum.

Shortly afterwards, Walter takes up a teaching position in the Cumbrian village of Limmeridge. There, he meets his pupils – the clever, bold Marian Halcombe, and the beautiful, sweet-natured Laura Fairlie.