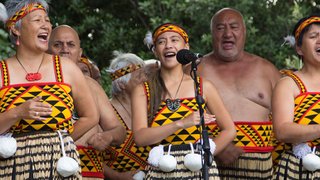 Poi E: The song behind our PRIDE is a story which brings to the screen, the life of Dalvanius Prime - a man who brought disco to Australia; the warmth of the Ngoi Pewhairangi, a community elder whose passion for indigenous Māori language; and the lives of the Pātea Māori club, a traditional Māori Kapahaka (dance) group comprised of freezing workers from the small town Pātea.

When Dalvanius returns to Pātea, he not only comes face-to-face with the reality of a dying mother but also to a devastated community whose livelihood was on the brink when the Freezing Works were shut down. The lives of everyone in Pātea were up in the air as families struggled to make ends meet. Dalvanius did the only one thing he could to make ends meet - tour and sing in a time when being Māori meant you had to watch where you step. 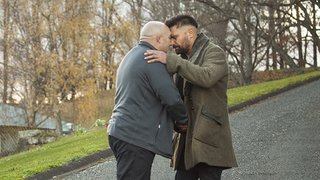 Two high profile New Zealanders, a former All Black, Norm Hewitt, and Hollywood actor, Manu Bennett reveal their unforgettable account of bullying with unprecedented honesty. Making Good Men is not a story of blame or humiliation. It’s a path to redemption, reconciliation and ultimately to restoration. 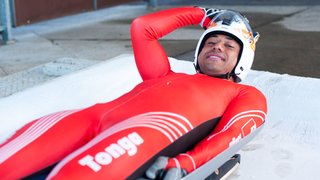 Being Bruno Banani tells the unique story of the first and only Tongan luger who qualified for the 2014 Winter Olympics. After only five months of hard training, far from home, Bruno Banani stood a realistic chance of taking part in the 2010 Olympic Winter Games in Vancouver. No luger has ever managed to achieve so much in such a short space of time.

An anthology series that provides viewers a glimpse of the real Pacific - its people, cultures, languages, music, and contemporary issues. From revealing exposés to rousing musical performances, the series features a diverse array of programs that will draw viewers into the heart and soul of Pacific Island culture.