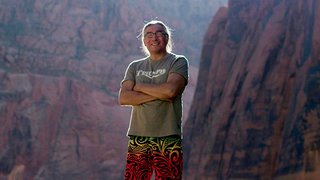 From Caves to Cosmos focuses on the deep roots of Native America: Who are America’s First Peoples and how did they create their unique world? Answers emerge from Hopi Elders on pilgrimage at sacred Chaco Canyon in the New Mexico desert, scientists examining ancient cave painting in the Amazon jungle, Chumash boat builders exploring their tribe’s ancient migration legacy off California’s coast, and an archaeologist digging deep below a towering pyramid near Mexico City. Read more 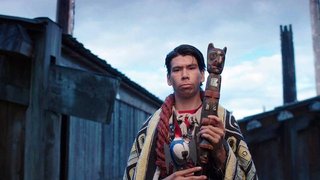 Nature to Nations explores the rise of great American nations, from dynastic monarchies to participatory democracies. What lies behind these diverse and sophisticated governments? Answers emerge from an archaeologist excavating America’s oldest temple in the Peruvian Andes, a tribe initiating a new chief at a ceremony surrounded by cedar totem poles in the Pacific Northwest, an expert reading ancient hieroglyphs from a sarcophagus to tell a forgotten history of Maya kings, and the return of an ancient shell wampum belt to the birthplace of democracy near Syracuse, New York. Read more 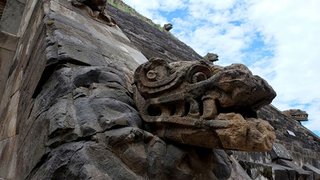 Cities of the Sky explores the creation of some of the ancient world’s largest and most splendid cities. Were people across Native America inspired by celestial phenomenon to build their communities? Answers are revealed in American urban centers that bloomed from the Mexican jungle, a massive multi-cultural city in Central Mexico that is among the largest urban centers in history, and the capital of South America’s greatest empire. Read more 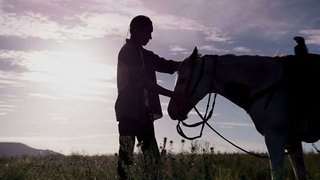 At the intersection of Native knowledge and modern scholarship is a new vision of America and its people.

NATIVE AMERICA is a four-part PBS series that challenges everything we thought we knew about the Americas before and since contact with Europe. It travels through 15,000-years to showcase massive cities, unique systems of science, art, and writing, and 100 million people connected by social networks and spiritual beliefs spanning two continents. The series reveals some of the most advanced cultures in human history and the Native American people who created it and whose legacy continues, unbroken, to this day.

The series explores this extraordinary world through an unprecedented combination of cutting edge science and traditional indigenous knowledge. It is NATIVE AMERICA as never seen before—featuring sacred rituals filmed for the first time, history changing scientific discoveries, and rarely heard voices from the living legacy of Native American culture.