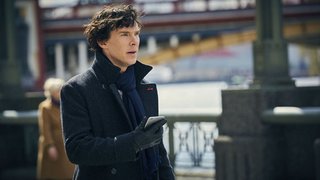 Sherlock waits to see where Moriarty will make his posthumous move. One mysterious case in particular baffles Scotland Yard, but Sherlock is more interested in a seemingly trivial detail. Why is someone destroying images of the late Prime Minister Margaret Thatcher? Is there a madman on the loose? Or is there a much darker purpose at work? Something with its roots deep in Mary Watson’s past… 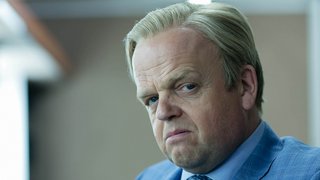 Sherlock faces perhaps the most chilling enemy of his long career: the powerful and seemingly unassailable Culverton Smith, a man with a very dark secret indeed. 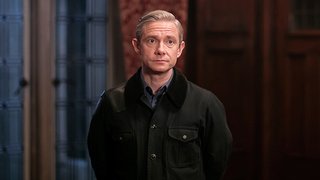 In the final episode of this new season, long buried secrets finally catch up with the Baker Street duo. Someone has been playing a very long game indeed and Sherlock and John Watson face their greatest ever challenge. Is the game finally over?