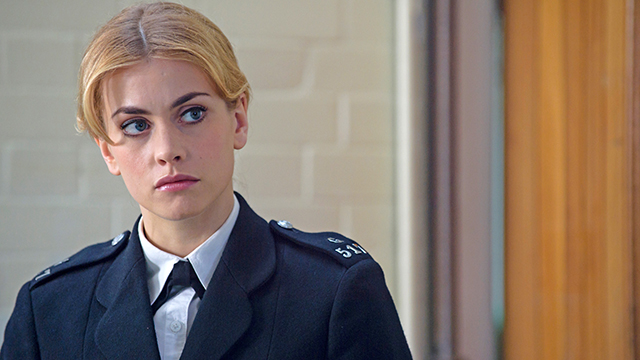 Jane Tennison isn’t on the force for long before she starts to learn the cold facts of police work. She turns the head of her handsome boss, DI Bradfield, but also impresses him with her instincts. He enlists her help, and Jane becomes immersed in her first murder investigation. 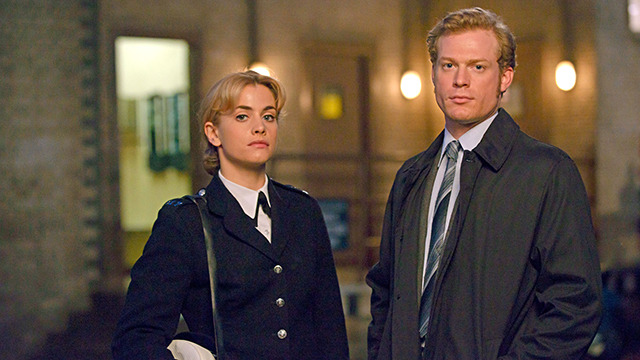 Tennison and Bradfield continue their work on the murder case of a young girl, but a breach of police protocol complicates matters. Meanwhile, the Bentley family continue their plans to pull off their biggest crime yet.

Jane is faced with several harsh realities in both her professional and personal life. The investigations around the murder of Julie-Ann Collins and the robbery plan of the Bentley family come to a head.

Behind every great detective is a backstory. MASTERPIECE dials back the clock to spotlight the influences that turned 22-year-old rookie policewoman Jane Tennison into the savvy, single-minded crime fighter beloved by viewers of Prime Suspect.