James Norton (Happy Valley) stars as the handsome, jazz-loving vicar Sidney Chambers, with Robson Green as his law-enforcement ally, Inspector Geordie Keating, in Grantchester, a mystery series based on the acclaimed novels by James Runcie. Although Sidney lives the life of a clergyman, sometimes he can’t help but fall into more worldly habits as he solves murders in the bucolic village of Grantchester, tirelessly searching for justice, spiritual fulfillment, love, and a really hip jazz club.

The crime-solving duo returns for Season 3 this summer. When we last left the sleepy village, Sidney faced a moral dilemma: be with the woman he loves, or take the moral high road. The vicar has never been a saint, but is this a step too far? 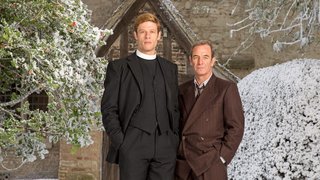 Episode 1 (Christmas Episode)
Episode 1 (Christmas Episode)
It’s the week before Christmas, 1954. Vicar Sidney Chambers is engrossed with holiday duties, but distracted by an impossible situation — how can a vicar and a woman carrying her estranged husband’s baby ever make it work? If that isn’t enough to keep him busy, there’s a new case to solve. When a would-be groom is found dead with the wedding rings lodged in his mouth, Geordie is horrified: these are the hallmarks of a years-old unsolved murder. 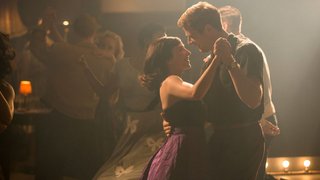 Episode 2
A mysterious death and the unsettling appearance of a dead bird at the vicarage lead Sidney and Geordie down a dark path. Leonard forges a bond with a woman close to the case. Amanda and Sidney are blissfully in love…but how long can it continue? 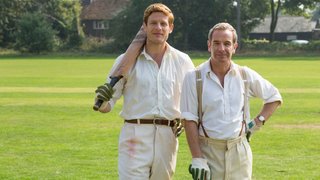 Episode 3
Episode 3
When several villagers become ill at the local cricket match, Geordie and Sidney must determine if it was an accident, or something more sinister. Sidney and Amanda learn that their secret isn’t so secret after all. 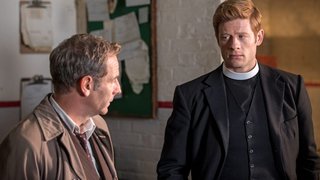 Episode 4
Episode 4
Sidney and Geordie must determine the connection between a murder and a number of post office robberies. Leonard becomes the village hero. Sidney, Geordie, and Leonard all find themselves at crossroads in their personal lives. 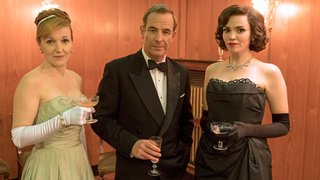 Episode 5
Episode 5
When a young woman’s death is covered up, Sidney and Geordie try to hold those responsible accountable for their actions. Someone from Mrs. Maguire’s past turns up. Geordie, Leonard and Sidney are forced to face the difficult truths in their lives. 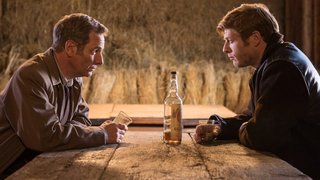 Episode 6
Episode 6
Sidney tries to right a wrong, and so does Geordie. Mrs. Maguire has some of her questions answered, and turns a new leaf. Amanda gives Sidney an ultimatum. 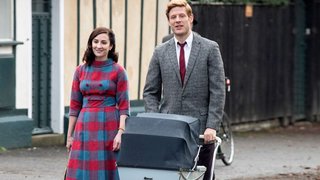 Episode 7
Episode 7
In the season finale, a boy goes missing, and the entire village heads out in search of him. Sidney, Geordie, Leonard and Mrs. M all take steps in a new direction.