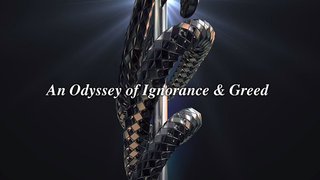 An Odyssey of Ignorance & GreedEpisode #1
The Opioid Epidemic is the worst man-made epidemic in the history of our nation. More people die each year from an opioid overdose than in automobile accidents. The statistics are staggering. This episode traces how an aggressive pharmaceutical mass marketing campaign for the new drug OxyContin misled doctors and the public into our current crisis of death and addiction. The FDA and healthcare organizations became co-conspirators in endorsing long term use of opioids despite no scientific proof they were non-addictive.   This episode shows the direct link between prescription opioids and heroin addiction. It spotlights experts, journalists, and public health crusaders combating the special interests and informing the world. Meanwhile, scientists search to find better, safer drugs to combat pain.  As the U.S. becomes more aware of prescription opioid dangers, Big Pharma now takes their dangerous marketing campaign to third world countries. And the battle continues… 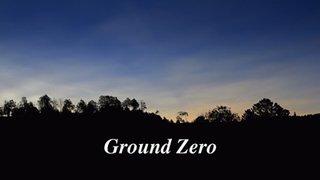 Ground ZeroEpisode #2
Rural America was among the earliest and hardest hit by prescription opioid addiction and overdose deaths. The stories in this episode center primarily in Kentucky, the ground zero of the epidemic. Whole communities have been devastated. Some schools don’t hold parent teacher meetings because many of the parents are either dead, in rehab, or jail. Regional health experts, local government, law enforcement, journalists, and the DEA all weigh in on the crisis.

In Vermont and New Hampshire, hospitals, local law enforcement, and even the fire department are implementing new programs to deal with the crisis and save lives. Founded by grieving parents who lost children to heroin, two grassroots movements in Kentucky are changing laws and battling for reform so that other parents will not lose their children. And yet despite heroic efforts, people continue to die. 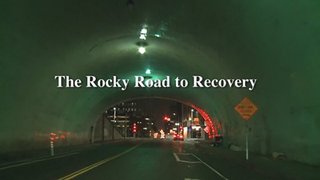 Rocky Road to RecoveryEpisode #3
This episode shines a light on the plight of the millions of Americans who suffer from opioid addiction. Nearly everyone knows someone or has a family member who is addicted or died from an opioid overdose. On this episode we meet people, young, old, and in between on the rocky road to recovery. They tell their harrowing stories and current victories and struggles with the disease.  Experts discuss the difficulty of finding treatment and maintaining sobriety in a system that is in overload.  Various methods of treatment are candidly discussed. Among the stories is that of a young woman scientist fresh out of college who in 1963 discovered methadone could be an effective treatment for addiction. We also meet a heroic Vermont pediatrician who changed his practice to include addiction treatment for young patients. Some of the stories of those in recovery have positive outcomes while others do not. But, the overall message of this episode is a life-affirming hope for a better future.

When members of the medical profession take the Hippocratic oath, they never imagine that the drugs they prescribe for pain would kill or destroy the lives of their patients. But that is what is happening all across America since the year 1997. According to the CDC, more than 500,000 lives have been lost due to drug overdose since 2000. Did the pharmaceutical companies, who created and marketed opioids as "safe, non-addictive treatment for pain," realize they were unleashing a modern plague? Or was it a deliberate marketing effort? Do No Harm reveals the truth and what we need to do to stop this man-made epidemic. Prevention through education.