Providers that carry your local station WSBE:
Save
Cancel

This Old House (Monday at 9pm) 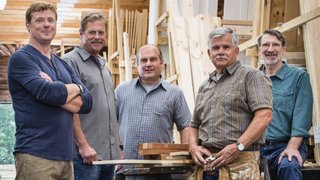 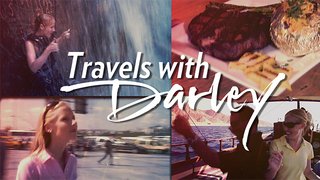 Travels with Darley follows five-time Emmy nominated host Darley Newman as she travels with local people in beautiful and awe-inspiring locations to experience history, culture, food, music, art and adventure. Each episode introduces viewers to diverse cultures and traditions and what makes each location truly unique. Darley's on-camera local counterparts are the true stars of each episode, as they lead Darley through their world. Viewers learn about places and cultures that are less publicized by traditional media, as well as new things about places they thought they knew, bridging global cultures and inspiring viewers to look at the world in a new way.  WEBSITE 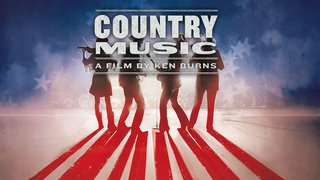 Country MusicCountry Music (Thursday at 8pm)
Explore the history of country music – from its roots in ballads, hymns and the blues to its mainstream popularity – and meet the unforgettable characters and storytellers who made it “America’s Music.” Directed by Ken Burns. MORE INFO

A Lively Experiment (Saturday at 7pm)

For 30 years, A Lively Experiment has provided insight and analysis of the week's political events both locally and nationally. We ask the hard questions and try to shake them out in a spirited debate with local news makers, opinion leaders and influencers. We dig deep into the local issues that affect Rhode Islanders the most and try to garner insight from economists, political scientists, pundits and elected and appointed officials. Host Jim Hummel keeps the fast paced program moving along as he directs thought provoking questions to the four panelists each and every week. MORE INFO 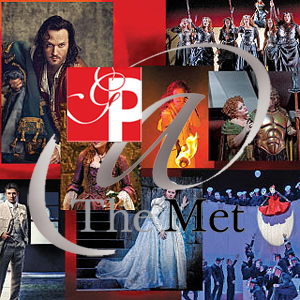 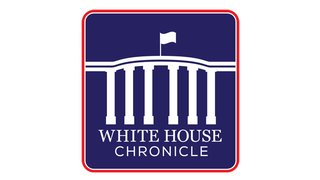 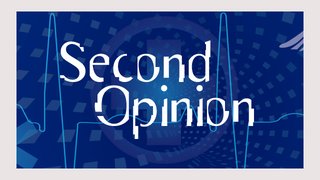