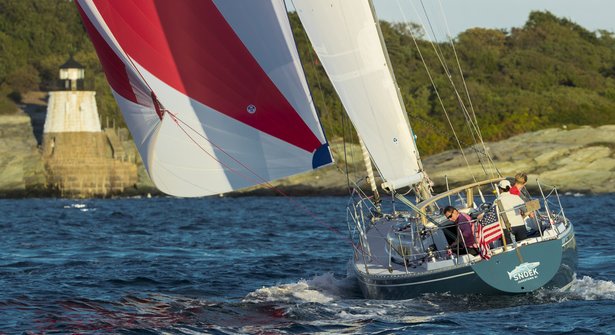 But it's always been aboard someone else's boat.

Now, van der Wal takes viewers on a different visual journey, returning to his sailing and craftsman roots to refit his very own 1972 Pearson 36.

The documentary profiles Onne van der Wal personal journey from sailor to photographer, and highlights his solo refit of his Pearson 36, Snoek, named for the fish he caught as a child. The film demonstrates Onne's ingenuity, instinct, and tenacity, masterfully applying his training and natural skill to finish the winter project in time to enjoy the Rhode Island sailing season with his family.

In the film, Onne describes his early days in apartheid South Africa where he grew up sailing and working on commercial fishing boats as a teenager. A poor student in a traditional classroom, Onne was encouraged by his father to attend a machinist trade school in Cape Town. Using vintage photos and vivid accounts, Onne shares how this young apprentice became a professional crew member racing large sailboats, and on to crew aboard the famous Dutch boat, FLYER, in the 1981/82 Whitbread around-the-world race.

While at sea, Onne began documenting his journey through photography. Through his talent and some well-timed opportunities, Onne launched what has become a long and successful career as an award winning nautical photographer. 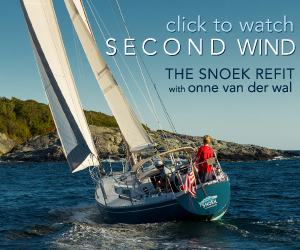 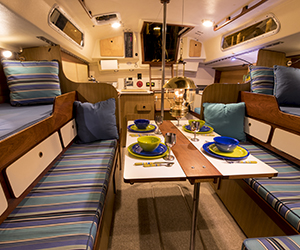 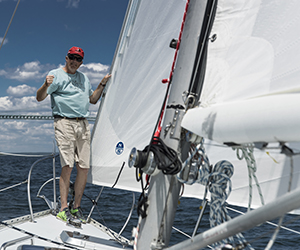 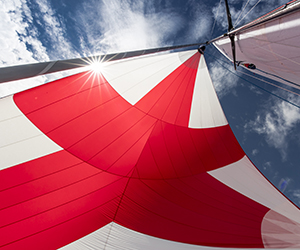