Farming is on the rise in Rhode Island. Since 2002, the state has seen a 42 percent increase in the number of farms. Today, 1,240 farms call Rhode Island home. The state is second in the nation for direct selling to the public through farmers markets, farm stores, and restaurants.

The Rhode Island Department of Environmental Management (DEM) is doing its part to keep farms in the state, too. For example, Rhode Island’s Local Agriculture and Seafood Act (LASA) offers grants and programs that link existing farms with new farmers who can’t afford to buy the them.

But there is more work to be done. 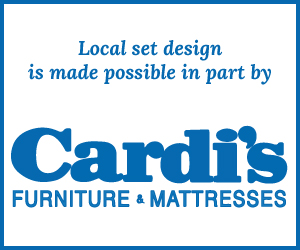