Making News Before the Cameras Roll 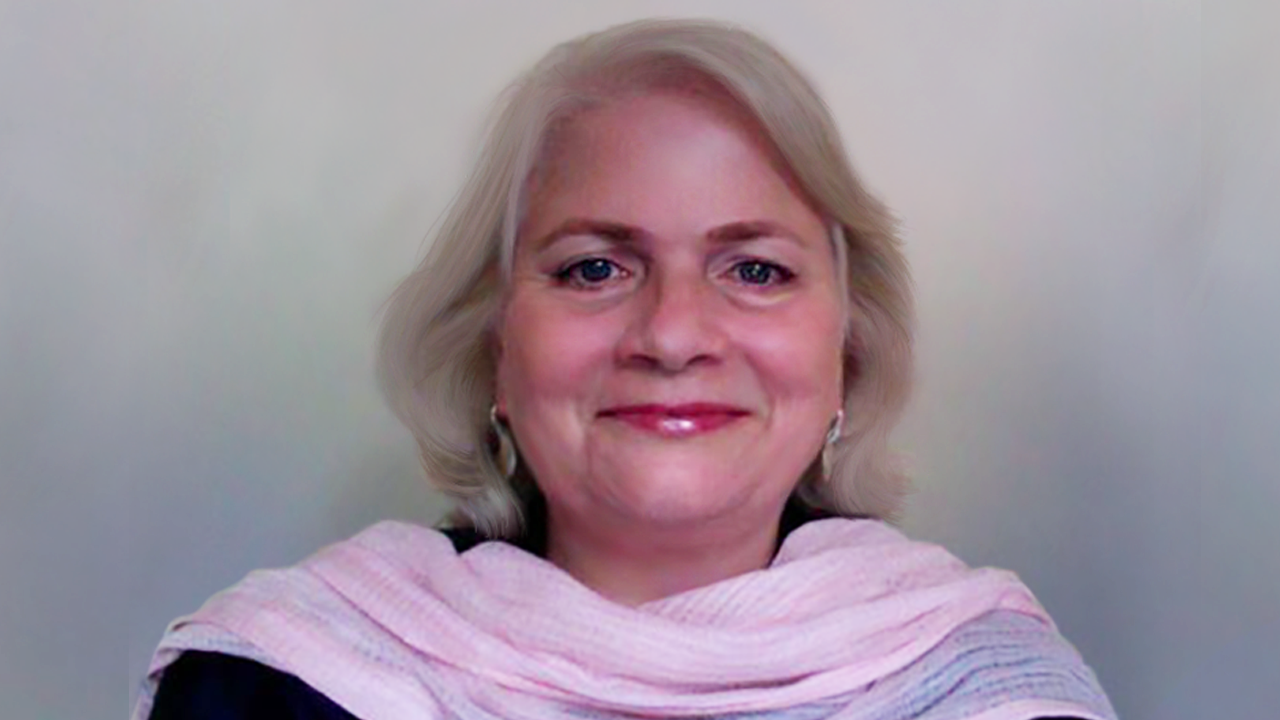 In a news climate of flash and dash – in which stories are reduced to headlines and sound bites – WSBE Rhode Island PBS embarks on a fresh approach for regional news delivery: a balanced, reflective television news magazine that delves into the important local stories behind the headlines.

To lead the team of journalists and producers in this new public media endeavor, Rhode Island PBS has engaged the formidable talents of Barbara Dury as the news show’s executive producer.

Ms. Dury is an award-winning senior journalist and writer. As a CBS News60 Minutes producer for more than two decades, she produced more than 100 news documentaries. Her work internationally included designing and implementing expert training of more than 200 journalists and journalism students, as well as establishing programs in Jordan, Palestine, Syria, Bangladesh, Pakistan and Thailand. She launched the first independent television news station and Web TV channel in Jordan, developed capacity-building programs for senior level reporters, and compiled two ethics and standards manuals. Barbara recently produced multiple news documentaries in the digital space in partnership with Retro Report and the New York Times.

“Barbara’s earned reputation for telling engaging and compelling stories is exactly what we were looking for to lead our news show,” said David W. Piccerelli, president of Rhode Island PBS. “Her professionalism and award-winning results ensure sound, innovative development of the program with the kind of leadership needed to articulate our vision.”

Initial concepts for the weekly news magazine, still in development, include in-depth investigative reports, as well as profiles of the newsmakers behind the headlines. Editions may include short documentaries on a range of subjects or explore the various angles on the same topic.

“We are excited to be developing this program and we are hiring the best people to help us build and ultimately run the series. Bringing Barbara on board at this time is a major step in advancing our mission to educate, inform, and inspire our viewers,” Mr. Piccerelli added.

“This is a very exciting time to be part of the Fourth Estate, especially reporting locally on the stories that touch all of our lives, near and far,” said Ms. Dury. “I’m thrilled and honored to be joining the Rhode Island PBS team and look forward to our work together and all the great stories to come.”