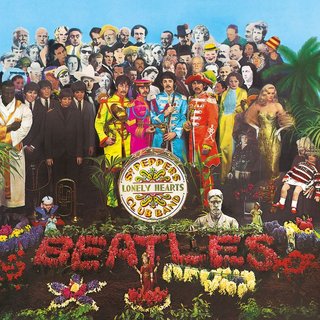 Hailed as a landmark achievement by critics worldwide, the album won four Grammy Awards, including Album of the Year, and ranks #1 on Rolling Stone's 500 Greatest Albums of All Time as "the most important rock & roll album ever made."

This new documentary, from Huge Films and directed by Francis Hanly, conjures up the psychedelic fantasy world of Sgt. Pepper, provides context for the culture of the day, and shows how the album, which featured classic songs including "Lucy in the Sky With Diamonds," "She's Leaving Home," and "A Day in the Life," became a driving force within that culture. Hosted by award-winning British composer, author, music historian and broadcaster Howard Goodall, SGT. PEPPER'S MUSICAL REVOLUTION will be simulcast among PBS stations nationwide on Saturday, June 3, 2017, 8:00-9:30 p.m. Rhode Island PBS will air an encore immediately following, at 9:30 p.m.

When The Beatles made the decision to stop playing live in August 1966, most of the world's press concluded that they were finished. But far from finished, the band suddenly had the time to pour all of their energy into writing and recording, creating an album that broke ground in countless ways. Released in June 1967, after almost a year of secrecy, the album was an immediate sensation.

SGT. PEPPER'S MUSICAL REVOLUTION features material never before accessible outside of Abbey Road Studios, including recordings of studio chat between band members and isolated instrumental and vocal tracks. It reveals the nuts and bolts of how the album came together, and provides insights into the choices made by The Beatles and George Martin. With wit, clarity, and accessibility, host Howard Goodall explores the back-story of some of the major songs, including the personal stories and biographical connections behind the music. 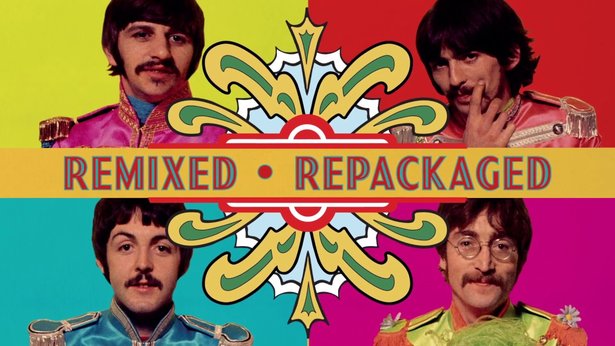 As part of the global celebration of the 50th anniversary,  the PBS broadcast coincides with The Beatles' worldwide release of 'Sgt. Pepper' anniversary edition packages on May 26. Newly mixed, the album is expanded with early takes from the studio sessions, including 34 previously unreleased recordings.