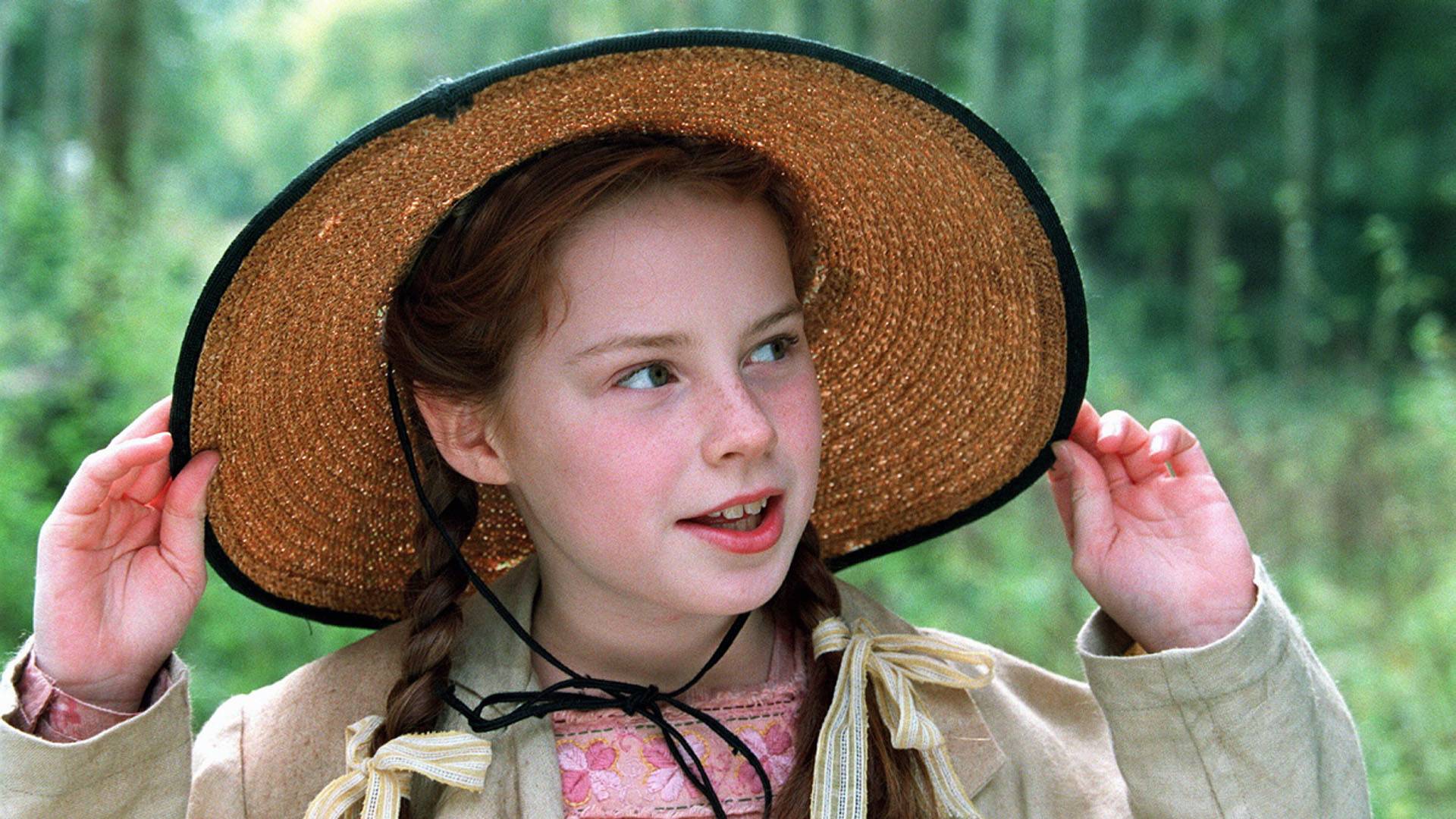 On Christmas Day at 2:30 pm, Rhode Island PBS presents the heart-warming story of hope and happiness, Pollyanna. Based on the 1913 best-seller by Eleanor H. Porter, Pollyanna is the timeless tale of a little girl with an irrepressible enthusiasm for life.

Pollyanna Whittier goes to live with her wealthy but bitter aunt after the tragic death of her father. Pollyanna shares a game her father taught her -- the 'Glad Game' -- in which everyone can find a silver lining in even the darkest cloud, and her sunny nature, good humor and determination to look on the bright side of life prove to have an astonishing effect on those around her.

With the help of her orphaned friend, Jimmy Bean, she casts her spell on the grumpiest townsfolk of Beldingsville -- including the cynical shut-in Mrs. Snow, the morose millionaire Mr. Pendleton and the enigmatic Dr. Chilton. And Pollyanna masterminds the romance between her Aunt's maid, Nancy, and the handyman, Tim. It is only Aunt Polly, who cannot bring herself to embrace Pollyanna's innocence and joy.

But all is not straightforward in Pollyanna's war against pessimism, since she must overcome a personal tragedy that threatens to banish "glad" from her vocabulary forever.

The film has been adapted for television by Simon Nye (The Railway Children) and stars Amanda Burton as Aunt Polly, Kenneth Cranham as Mr. Pendleton and Pam Ferris as Mrs. Snow. Eleven-year-old Georgina Terry makes her television debut in the title role.